Just how much of our tax payer money was funneled through Ukraine to Democratic coffers? 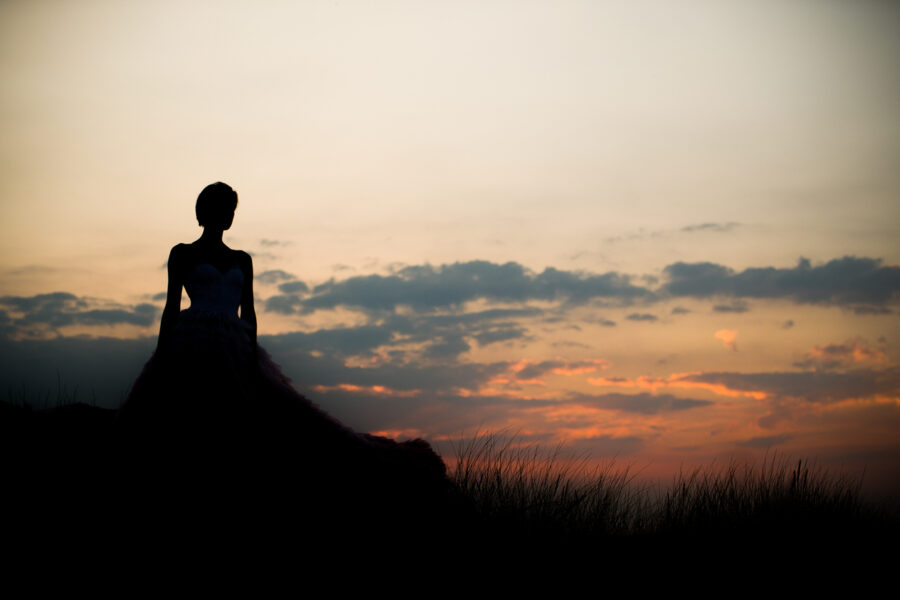 It’s a new week … or like we like to say, “that week before Thanksgiving that we don’t really pay attention to because we’re eyeballing that turkey and stuffing … even if it’s going to cost about 13% more this year.”

The big news: Democrats maintain control of the Senate. The Good News: God remains on His throne.

With 75% of voters dissatisfied or angry at the direction of the country, with Republicans winning the popular vote by millions while drawing greater percentages of Blacks and Hispanics, but pretty much the status quo remaining in Congress, one thing is clear: Conservatives are winning voters. Liberals are winning the election system.

And to quote the great American political analyst, Forrest Gump, “That’s all I want to say about that.”

Well, at least for today.

Not for nothing, but according to a new Rasmussen poll 80% of voters think ballots should be in and counted by the end of Election Day.

Adam Sandler will win an Oscar.

A Hallmark Christmas movie will end without the female lead getting the guy. (Or the way Hallmark is going, the girl.)

Madonna will act her age.

Mitch McConnell will do the Lambada at Mar-a-Lago.

San Francisco will release the bodycams from the Paul Pelosi attack.

Nancy Pelosi will rip up the number of her plastic surgeon.

Justice Ketanji Brown Jackson will find a definition of “women.”

Joe Biden will make a public appearance without embarrassing himself or the country.

MSNBC will say — about anything — “You know, Trump was right all along.”

Donald Trump will say, “No thanks, I’ll have the salad.”

Chinese Leader-for-Life Xi Jinping will be meeting up today with Joe Biden at the G-20 summit in Bali. Checking up on his investment in The Big Guy? It’ll be the first meeting between the two since Biden took office.

Biden says he is seeking to establish “red lines” in the U.S. relationship with China. “We have very little misunderstanding. We just got to figure out what the red lines are.”

Misunderstanding seems to follow Biden around like the Secret Service. While making a stop in Cambodia Biden confused Cambodia with Columbia.

Speaking of Biden, our Tom Gilson has put out a thoughtful, if sobering column: “When Your President Declares You His Enemy.”

Follow the Money: You to Ukraine to FTX to Democrats. A “Circle of Filth”

Do you know the name Samuel Bankman-Fried? You should. Bankman-Fried is the former CEO of the now-bankrupt cryptocurrency exchange FTX. The company collapsed last week.

Seems billions of dollars just up and disappeared from FTX, transferred by Bankman-Fried to other businesses and God knows where.

Bankman-Fried was the second-biggest donor to Democrats in 2022 midterms, dropping some $40 million total. Including $16 million to super PACS in April. So the Democrats were bankrolled in a major way by a guy who may well be a Ponzi-running crook. Make your own conclusions.

The Dems get the Senate and maybe the House and Bankman-Fried gets on a plane to Bahamas. (Report: Bankman-Fried and his group have been detained in the Bahamas as they were trying to make their escape to Dubai.)

These graphics help connect the dots in what Rising Serpent calls, a “circle of filth.”

The circle of Filth. pic.twitter.com/C3Ik2qujB8

Elon Musk weighed in on why Bankman-Fried escaped scrutiny.

SBF was a major Dem donor, so no investigation

Perhaps That Was the Point

Nancy Pelosi said Sunday she believes the “disgraceful” Republican reaction to the attack on her husband Paul drove voter turnout for Democrats. Oh, so it wasn’t Joe Biden using the attack to claim Republicans are terrorists out to rip down Democracy itself? An attack, incidentally, by a drugged-out hippie nudist illegal immigrant with a BLM flag outside his bus?

Just a couple days before the election where, according to Nancy, voters were driven by response to the attack, NBC News aired a story that completely upended the official narrative of the attack. Paul Pelosi did not signal distress to police. He did not jump out the door to their protection when they arrived. Paul Pelosi retreated from police directly towards his intruder. And it’s not like it’s a one-bedroom apartment. This is a mansion. He had 180 degrees he could have gone and he went towards the bad guy, who only then, with police present and as witnesses, gave Pelosi a conk on the head.

Now, Nancy, be honest. If your theory is true, and voters learned that story, would they have still been motivated by the Biden narrative to vote Democrat? Or would they have shrugged and called Paul Pelosi Jussie Smollett with a bigger bank account?

But few voters learned of the story because NBC News deleted it. It vanished within a couple hours. NBC News interfered with the 2022 election by keeping vital information from voters that Nancy Pelosi herself claims were influenced by the Pelosi attack.

And San Francisco authorities are playing along. Why else hold the bodycam footage? I mean, according to Joe Biden, this attack was bloody proof of the grave threat to American democracy. Something that historic, that symbolic, and American people can’t see it?

Mystery of Donald Trump’s seemingly stressed attack on Ron DeSantis last week solved. Ever see Father of the Bride? Remember how in the days before the wedding Steve Martin was … extremely tense?

On Saturday, Donald Trump’s little girl Tiffany got married at Mar-a-Lago to Michael Boulos. (No word on whether the FBI inspected her wedding veil for documents.)

We want to congratulate Tiffany. Not only on her nuptials, but for something rather impressive. As someone who used to have to follow tabloids for a living, and still keeps a close eye on culture, I’d even say remarkable. Tiffany Trump should have been a mess. Or at least gone through “a phase” of acting out. The wealthy kid of enormously famous … and divorced … celebrity parents hasn’t been a tabloid fixture. She hasn’t been in rehab, hasn’t done a reality show, hasn’t done a sex tape that “somehow” gets released to the public, hasn’t had a quickie marriage to a musician, hasn’t written a tell-all. (For that matter, hasn’t “somehow” left a diary behind that exposes the perverse darkness within her dad, like someone we know.) She hasn’t cashed in on her name or crashed her car on Rodeo Drive or cried to Oprah.

The worst thing you can say about Tiffany Trump is she became a lawyer.

In fact, none of Trump’s children fell into the wealthy celebrity offspring trap. Sure, let’s give Ivana, Melania and in this case Marla Maples a huge bravo, but at some point you gotta give credit to their old man too.

Whatever Trump’s faults and flaws, he is five-for-five against incredible odds in our celebrity culture. You will know them by their fruits … .

Mr. Trump, you won the race that really counts. And no one can steal that race from you.

Congratulations, Father of the Bride. And God bless the newlyweds as they start their life together.