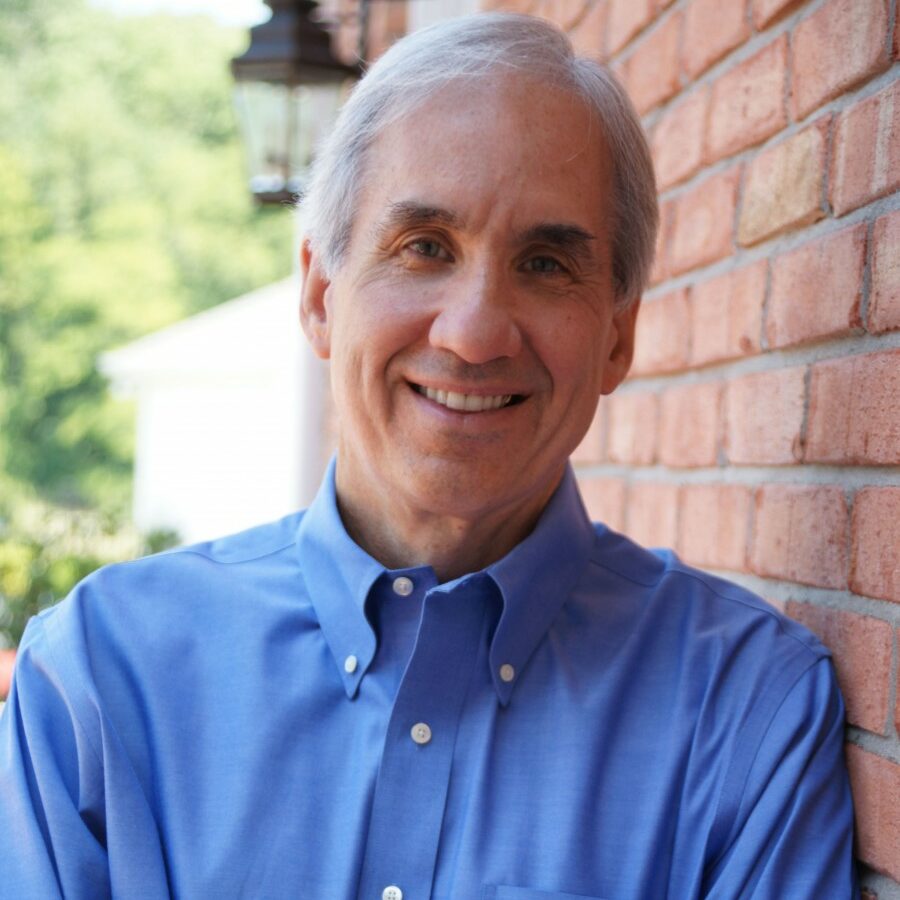 David Limbaugh < Back to Voices

Stream contributor David Limbaugh, brother of radio talk-show host Rush Limbaugh, is an expert in law and politics who writes engaging columns from a fresh, conservative point of view. David Limbaugh was born in Cape Girardeau, Mo., on Dec. 11, 1952.

After finishing school, David Limbaugh taught business law at Southeast Missouri State from 1977 to 1978. He was admitted to the bar in 1978 and has practiced law for 20 years. David Limbaugh is presently a partner in the firm of Limbaugh, Russell, Payne and Howard. David Limbaugh served as a member of the Cape Girardeau City Council for eight years, including six as mayor pro-tem.

Since late 1998, David Limbaugh has been writing a twice-weekly column for WND, a political opinion web site that receives over a million hits a day. His writings also regularly appear inThe Washington Times. He is the author of The New York Times best-selling book: “Jesus on Trial: A Lawyer Affirms the Truth of the Gospel.”

Is there anything the left won’t blame on their fantastical scapegoat, climate change? Don’t bet on it. Their latest dodge is blaming the border crisis, which they created, on the climate crisis, which they invented. A Politico article is headlined,…