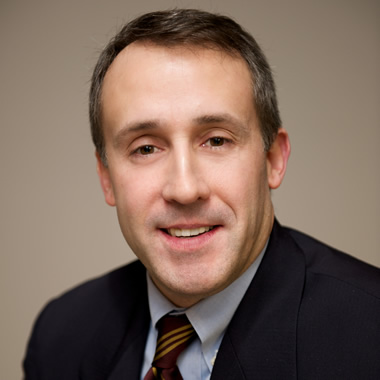 Alan Dowd < Back to Voices

Alan W. Dowd is a researcher/writer nationally recognized for his commentaries on issues ranging from faith to foreign policy. The author of hundreds of articles, opinion pieces and research essays, Dowd is a senior fellow with the Sagamore Institute Center for America’s Purpose; a contributing editor with Providence; a contributor to byFaith; and a contributing editor with The American Legion Magazine, where he publishes feature essays and writes The Landing Zone, a column on national defense and international security.

Dowd has been a guest on Fox News Channel’s Fox and Friends and the Australian Broadcasting Corporation’s Counterpoint. In addition, he has been interviewed by Cox News Service, KPLS Radio (Los Angeles), CBN, The Washington Times, The National Post (Canada), CFAX Radio (Vancouver), WTIC Radio (Connecticut) and WIBC Radio (Indianapolis).

I was taught that the word “woke” is the past tense of the verb “wake,” as in: “I wake up most mornings at 7:30, but I woke up yesterday morning at 5:30.” However, I’m learning that a growing segment of…

The Parable of the SS Dorchester

The Church From a Different Perspective

The Parable of the Pop Star

The Storm Clouds of Crisis: What Does the Bible Say About Government in a Broken World?

Inside-Out Changes for the New Year

A (Holy) Ghost Story: Seeing Christ in A Christmas Carol