America Has Fewer Conservatives Than It Used To, But Just as Many Liberals 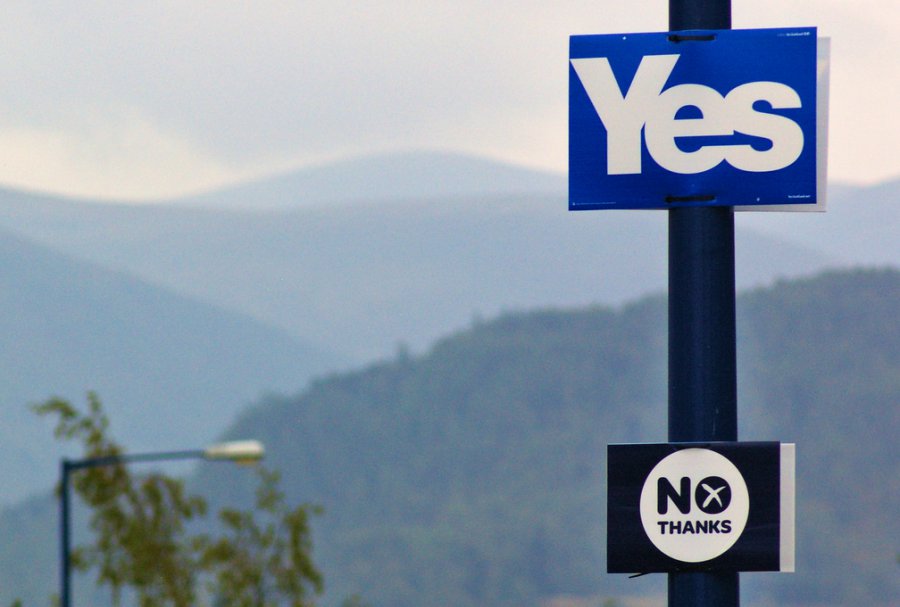 Two conservative Supreme Court justices. Many federal court judges committed to the Constitution. A large and overdue tax cut. The ongoing rebuilding of our military. Pro-life initiatives advancing in the states and through the courts.

Conservatives have gained some real political ground over the past two and one-half years. But are we changing minds? We don’t seem to be. And that’s a big problem.

Fewer Conservatives, Just as Many Liberals

According to a January 2019 report by the Gallup polling organization, 35 percent of us identify as conservative. The same percent say they are moderate. Only 26 percent claim to be liberal. But Gallup also notes that while “conservatives continue to outnumber liberals, the gap in conservatives’ favor has narrowed from 19 percentage points in Gallup’s 1992 baseline measurement to nine points each of the past two years.”

Why is conservatism making no real headway? Two big reasons.

First, we tend to make assumptions about what people believe and get it wrong. Shortly after the Supreme Court’s decision making same-sex marriage legal from coast-to-coast, I was meeting with some prominent conservative leaders about how we should respond. One of them said that he had always believed the American people were basically conservative and that it was only the liberal elites who needed to be stopped. He said he had come to realize he was wrong.

With, perhaps, others in the room, I was shocked. Had he not observed the increasingly sharp divide in the electorate? Had he not looked at the polling data from many sources showing that we are, as someone said, a “nation of chasms”?

Yet his attitude was not, and is not, unique. Too many conservatives seem to think that if only we could beat the “evil liberals” at the ballot box, we could enact all the right laws and the beliefs and practices of the society at large would begin to change. We would then “reclaim America.”

This is wishful thinking. Our America is the left’s America, too. The liberals aren’t going anywhere and no series of election victories can bring about a massive shift in the thinking of tens of millions of our fellow citizens.

Here’s the second reason. Conservatives have failed to make our arguments well. We’ve tended to assert more than explain. And we’ve tended to think that what’s obvious to us will be obvious to other people.

Many conservative Christian parents have failed to explain why they believe what they believe to their children. They’ve communicated their convictions about the Bible, politics, and culture. But not why they hold them.

My wife and I have tried to give reasons for our beliefs to our children, but sometimes what we think has been made clear hasn’t. I haven’t listened as well as I should. I’ve so wanted my children to believe that I consider the truth that sometimes I’ve shut down conversation by giving long and boring lectures and then thinking I’ve done my job.

When we’re talking with the public at large, we speak in political code. We talk as if we’re talking “in the family.” We might say, “Marriage is in crisis.” In the family, everyone will nod. We’ll tell a couple of anecdotes that make the point and move on.

Say that same phrase in a larger group and people won’t nod. They’ll object. “I don’t think marriage is in crisis at all. Some people are just taking more time to get married,” someone might say. Or, “What you’re saying is that people are making lifestyle choices you don’t agree with.” Or, “My divorce was the best thing that ever happened to me.”

What to do? Let’s remember, first, that Christians have opponents, not enemies. We have a Gospel imperative to always keep that in mind.

Second, we need to persuade and also recognize that to persuade takes work. It means listening well and communicating not just firmly but graciously. And this: Can you explain your beliefs clearly and simply? Are you willing to learn how?

In politics, we need to communicate why we believe as we do with simplicity and conviction. Explain why we believe it is for the good of individuals and society at large. Offer our message of hope and opportunity and human dignity with both humility and confidence. And with a smile.

We might silence a few people by arguing them into the ground, but when we’re done, all we’ve really accomplished is making them angry. That’s true of friends and family and also of the nearly 65 percent of Americans who call themselves liberals or moderates.

Unless our fellow citizens are moved by the word-pictures we paint and the vision of human flourishing we portray, all the elections in the world will not, in the long term help. We have work to do. Let’s get to it.

When My College Art Class Became a Political Ambush

What’s Next for Conservatives?