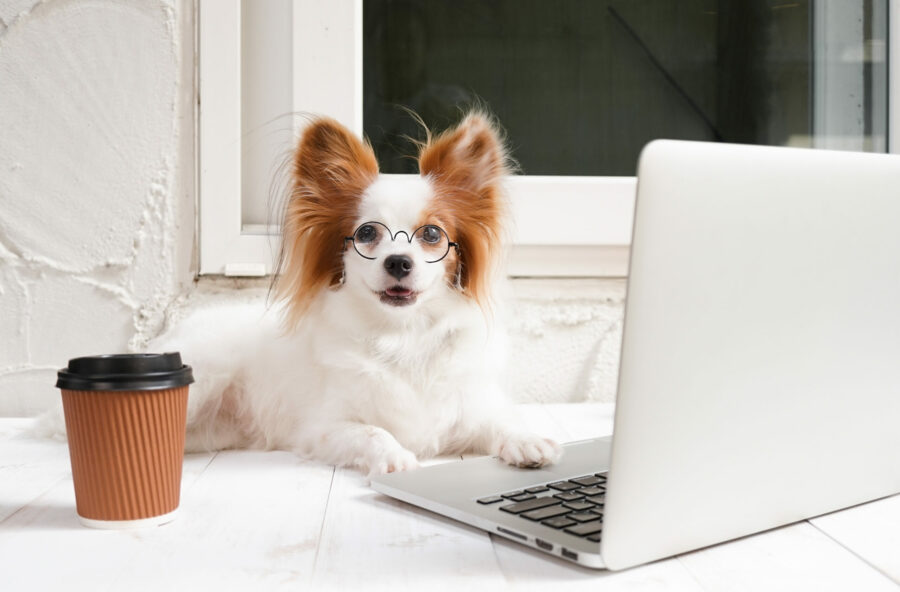 Time for a midday Brew break to catch up on the rest of the breaking news.

(And give ourselves time for a chuckle!)

Good news, if you’re a member of congress or a staffer. Biden’s vaccine dictate doesn’t apply to you. You’re exempt. Apparently the virus only feeds on peasants.

The virus also is apparently triggered by the presence of cameras. How else can you explain the elite luminaries at the 9/11 ceremony maskless before the national media tuned in? Huh, Speaker Pelosi?

How scary is COVID? After 19 months, you’ve got some doctors that are willing inflate COVID numbers and the dangers of COVID to scare the public. National File has such doctors caught on tape.

National File has obtained a recording of a Zoom video conference call between physicians and a marketing director at Novant Heath New Hanover Regional Medical Center.
They’re planning for hospitals to become more "scary to the public" by inflating the number of COVID patients. pic.twitter.com/0nXcKUZ8Sm

How scary? The guy forcing vaccines and mandates — and himself at high risk of trouble from COVID — was just videotaped pulling down his mask at a crowded public gathering and walking straight up to crowd of people.

Biden is booed at 9/11 memorial event in NYC pic.twitter.com/qmkvMWPuTb

Then there’s Kamala Harris urging vaccinations to “protect the vaccinated.” Follow the science? I’d be happy if they followed simple logic.

By vaccinating the unvaccinated, increasing our testing and masking, and protecting the vaccinated, we can end this pandemic. That’s exactly what we are committed to doing.

As RedState editor Joe Cunningham put it, “If being vaccinated is not protecting the vaccinated, then what the h*** is it for?”

The resistance against forced vaccinations is spreading. A New York hospital will stop delivering babies because so many maternity workers resigned rather than be forced to take the jab.

While Australia turns into a fascist bio-police state, and the White House is trying to head the same way, England is actually putting a pause on their plans for COVID-19 “vaccine passports.”

A lot of legal and constitutional questions are being raised by the Biden Vaccine Mandate. Fred Lucas has some answers in “4 Things to Know as Employers, States Ponder Legal Challenges to Biden’s Vaccine Mandate.”

Tomorrow is California’s big recall election. California voters (and whoever else the Democrats can drum up) will be deciding whether to dump Gov. Gavin Newsom, who has helped turn the state into such a toilet, the state mascot is now Mr. Plumber.

If the vote is yes, the candidate currently favored to replace Newsom is conservative talk show host Larry Elder.

As a black conservative, Elder ranks in the eyes of California liberals somewhere below skin cancer. So much so that California’s leading liberals have not even spoken out on last week’s hate crime. An ANTIFA-type wearing a gorilla mask tossed an egg at Elder, before slugging one of his staffers. Newsom has also been silent, which is pretty classless.

One person who’s not being silent is L.A. County Sheriff Alex Villanueva.

QUESTION: How is this not a hate crime?

ANSWER: Because “woke privilege” means a white woman can wear a gorilla mask and attack a black man without fear of being called a racist.

Also speaking up, in a powerful way, is actress-and-activist Rose McGowan.

Rose has a fascinating story to tell. She says Gavin Newsom’s wife tried to silence her from coming forward with her sexual assault allegations against Harvey Weinstein. McGowan says Jennifer Newsom called her out of the blue with a message from Weinstein’s lawyer David Boies. “What would it take to make you happy?”

McGowan was at Elder’s side Sunday with more than a ringing endorsement. She offered a fierce indictment of the controlling elite and powerful call for change. Check out this clip:

Hypothetical. If Elder does end up as Governor and Sen. Dianne Feinstein retires or passes, how much fun would it be if Elder picked McGowan as her replacement?

At just 18 herself, Emma is the youngest Grand Slam winner since Maria Sharapova won Wimbledon in 2004. She also becomes the first British woman to win the U.S. Open in 44 years.

Emma Raducanu singing along to Sweet Caroline after winning the US Open is the only video you need to watch today 🎤❤️ pic.twitter.com/omVT06fXGO

Okay, This is Just Funny

Time for a midday bit of merriment.

Have a great rest of your day, and we’ll see you back bright and early!