A Time for Miracles 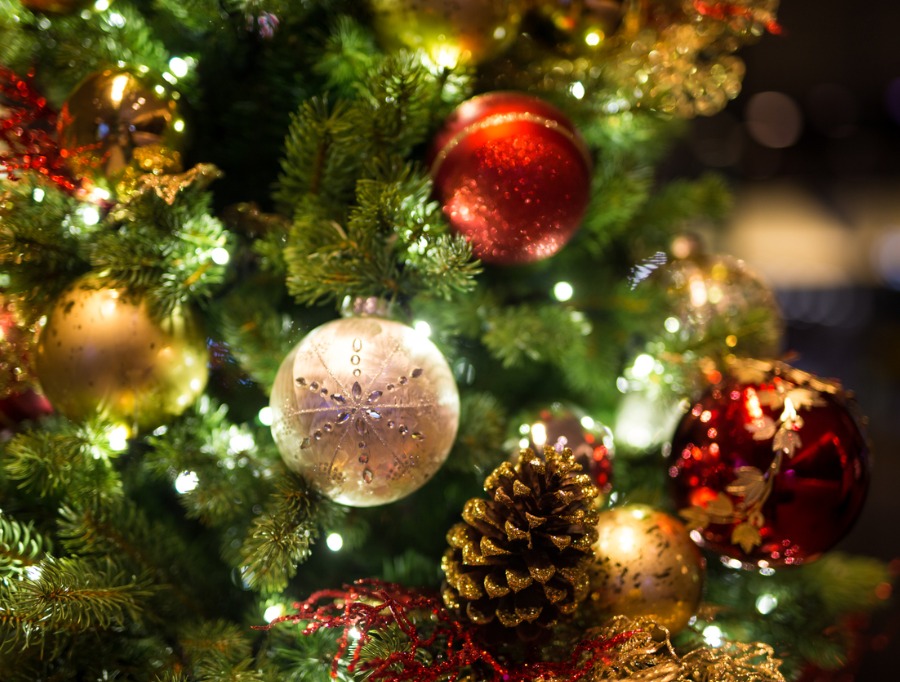 I chose this story for Christmas Day because it proves that Christmas is a time for miracles.  And not just the miracles that happened 2,000 years ago, but those that God is showing us every day if we just open our eyes and our hearts to see them.

A listener named Sheila from Oklahoma wrote to me:

I was diagnosed with Hodgkins’ Disease lymphoma and felt I had been given a death sentence. I believed it was the last time I would celebrate my young son’s birthday, my last Thanksgiving and my last Christmas.  So everything about Christmas was vital to me. I hand-wrote personal messages to everyone on my card list, carefully selected and wrapped gifts and insisted on decorating my home alone with my son, in spite of chemotherapy.

The tree was a full-day endeavor because I was fatigued, and, of course, I had to cherish the memories of each special ornament. The two of us struggled with the lights but were almost finished with the entire tree.  I had sat down to rest (when) my son announced, “Mom! The lights went out!”…

I know it is trivial, but it just knocked the wind out of me. I bowed my head and cried because changing the lights meant undecorating the whole tree, and I just didn’t have the energy.

Then I heard my son gasp, and I looked up to see all the lights were on again.  And they stayed lit throughout Advent to Epiphany.  For this and many reasons, my first Christmas with cancer was my best ever.

Thank you, Sheila, for that terrific story that contained two miracles.  A simple one reminiscent of Hanukkah, in which the lights stayed on as a message that you were not alone.

And the second miracle: that story was about the Christmas of 1995.  Sheila wrote to me to share it in 2011 — 16 years after she thought she’d seen her final Christmas.  Sheila, wherever you are now, I hope and pray that you are still healthy and happy, and sharing that wonderful story with everyone you meet.