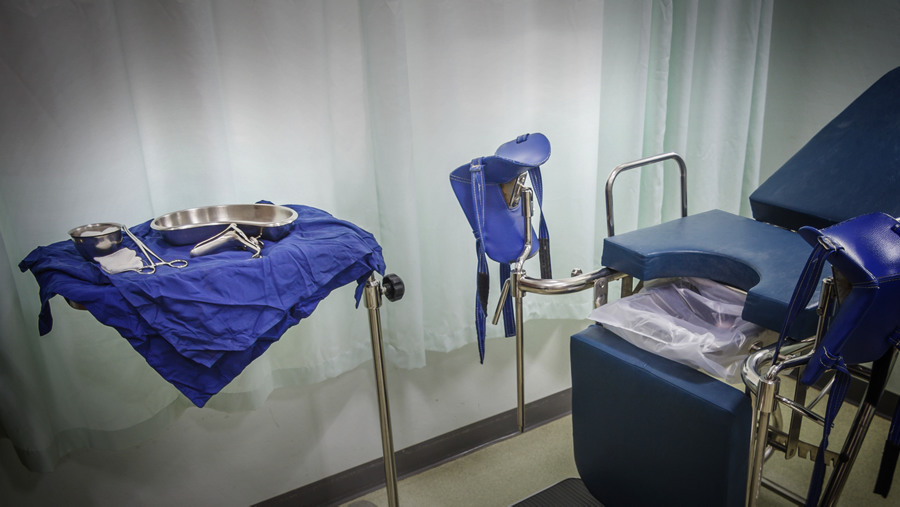 For many Christian conservatives, the No. 1 voting issue is abortion. Under no circumstances will we vote for a “pro-choice” candidate, no matter how good that candidate’s other policies may be. Conversely, we will vote for a strong pro-life candidate even if that candidate does not line up with some of our other ideals. After all, we reason, what is more important than the shedding of innocent blood, especially the blood of babies in their mothers’ wombs?

And while it is true that having an abortion is not exactly the same as burning a baby on the altar of the god Molech, as the ancient Israelites used to do, it is certainly high on the list of things that God hates. For good reason are we grieved and outraged over it.

What Else are We Doing?

But that leads to an important question. Other than voting for pro-life candidates every two (or four) years, what else are we doing to save babies’ lives? Other than expressing our moral outrage in tweets or comments, what practical difference are we making? If this is such a grave evil in God’s sight and if we are so burdened by it, what are we doing the rest of the year?

I remember speaking at a pro-life rally in Charlotte, North Carolina, in conjunction with the anniversary of Roe v. Wade. There was a fairly small crowd present, which only highlighted the degree of apathy in the Church on the subject. In fact, one might say that our degree of passion when it comes to voting against abortion is in inverse proportion to our degree of action when it comes to actually working for the pro-life cause outside of the voting booth.

But as I spoke at the small rally, rather than having a holier-than-thou feeling, I was struck with the opposite emotion, saying to those gathered, “For many of us, attending this rally once a year is the only thing we will actually do to save the lives of the unborn.” Most of us could hardly pat ourselves on the back.

Some Have Worked Hard

To be sure, there have been countless thousands of pro-life workers who have given themselves to the cause for decades. They have endured ridicule and scorn. They have been arrested and attacked. And yet, week in, week out, standing in front of abortion clinics, they have lovingly offered women (and men) a better way. “Choose life,” they have pleaded, with passion, regardless of the opposition they have received.

Others have served faithfully in pro-life clinics, offering alternatives to abortion and affirming the humanity of the child in the womb. Others have worked on the legal front, while others have lobbied politically. Still others have given themselves to prayer and fasting, spending many a sleepless night praying for the unborn and for the emergence of a culture of life.

Here in Charlotte, a powerful pro-life movement, called Love Life, was birthed by some Christian businessmen deeply burdened by the shedding of innocent blood. It quickly moved to other cities in North Carolina and has now been duplicated in other states and countries. As a result, many hundreds of babies are being saved and many families being formed.

Are We Apathetic About Abortion?

But the truth be told, as dogmatic as we are when it comes to voting pro-life (and I’m with you in terms of taking that stand) most of us are often just as apathetic when it comes to actually doing something to save the lives of the unborn.

Does that not smack of hypocrisy? Does that not speak of superficiality? If we really are so burdened, why so little action? If this sin really is so ugly in God’s sight, why do we do so little to stop it outside of our periodic votes? If these unborn children are so precious and innocent, why do we hardly lift a finger to save their lives?

A recurring theme of the Bible is that talk is cheap and that actions speak louder than words. Or, to paraphrase the words of Jacob (James), “If you have so much conviction, show it to me by your deeds” (see James 2:18).

Our voting is certainly important, and there are many legislative victories being won even as we continue to fight to overturn Roe v. Wade. (See here for a grudging acknowledgment of this in Time Magazine.)

But if we really care as much as we claim to care about the unborn, and if abortion is as serious an issue as we claim that it is when we go to vote, then surely, for most of us, there is far more we can do to be pro-life.

Let us turn our passion into action and let us put feet to our conviction. Lives are hanging in the balance, and you and I can be the difference between life and death. Literally.