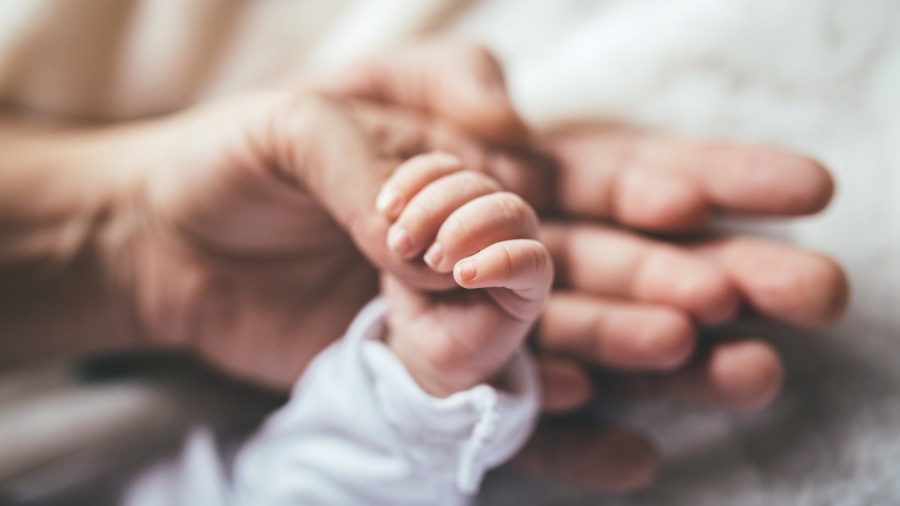 There is no spin that can be put on this. No justification. No explanation that softens the blow. On February 25, 44 Democrat senators, including all 6 declared presidential candidates, voted against the Born Alive Protection Act. Put another way, they voted for infanticide.

As reported on the National Review,

The Democrats truly have become the party of death, joined enthusiastically by far-left Bernie Sanders.

But none of this is surprising at all. When the god of abortion is threatened by affirming the sanctity of a baby’s life, inside or outside the womb, the Democrats will opt for death.

What the Bill Says

Here is the most relevant part of the bill which these leftists voted against. It is unambiguous in its language.

(a) Requirements For Health Care Practitioners.—In the case of an abortion or attempted abortion that results in a child born alive:

(1) DEGREE OF CARE REQUIRED; IMMEDIATE ADMISSION TO A HOSPITAL.—Any health care practitioner present at the time the child is born alive shall—

(A) exercise the same degree of professional skill, care, and diligence to preserve the life and health of the child as a reasonably diligent and conscientious health care practitioner would render to any other child born alive at the same gestational age; and

(B) following the exercise of skill, care, and diligence required under subparagraph (A), ensure that the child born alive is immediately transported and admitted to a hospital.

(2) MANDATORY REPORTING OF VIOLATIONS.—A health care practitioner or any employee of a hospital, a physician’s office, or an abortion clinic who has knowledge of a failure to comply with the requirements of paragraph (1) shall immediately report the failure to an appropriate State or Federal law enforcement agency, or to both.

(1) IN GENERAL.—Whoever violates subsection (a) shall be fined under this title, imprisoned for not more than 5 years, or both.

(2) INTENTIONAL KILLING OF CHILD BORN ALIVE.—Whoever intentionally performs or attempts to perform an overt act that kills a child born alive described under subsection (a), shall be punished as under section 1111 of this title for intentionally killing or attempting to kill a human being.

Is Infanticide Really Up for Debate?

Failure to do so would be a violation of the law. That’s it.

Nothing about abortion itself. No statement about the immorality of killing a baby in the womb.

This bill simply guarantees the protection of a baby born alive despite attempts to slaughter it in the womb. End of subject.

And he asked, “Can the extreme far-left politics surrounding abortion really have come this far? Are we really supposed to think that it’s normal that there are now two sides debating whether a newborn — whether newborn living babies deserve medical attention?”

The answer is, yes, we have come this far. Infanticide is now up for debate. After all, if the mother (or parents) want to terminate the life of their child, they should have the right to, even if it survives the abortion. That baby must die!

The Vote For Infanticide

Under no conceivable circumstances should any person of conscience vote against a bill designed to protect a living baby outside the womb. And that means to vote against such a bill is to betray a woeful lack of conscience.

How, then, did these Democrats justify their vote?

In short, 44 Democrats, along with Bernie Sanders, including all declared presidential candidates, cast their vote for infanticide.

He claimed that the bill “would impose requirements on what type of care doctors must provide in certain circumstances, even if that care is ineffective, contradictory to medical evidence, and against the family’s wishes.”

Nonsense again, unless, of course, it’s up to the family to decide whether their newborn baby should live. Or whether “medical evidence” would mandate letting the baby die without care.

In short, 44 Democrats, along with Bernie Sanders, including all declared presidential candidates, cast their vote for infanticide.

May we never forget.