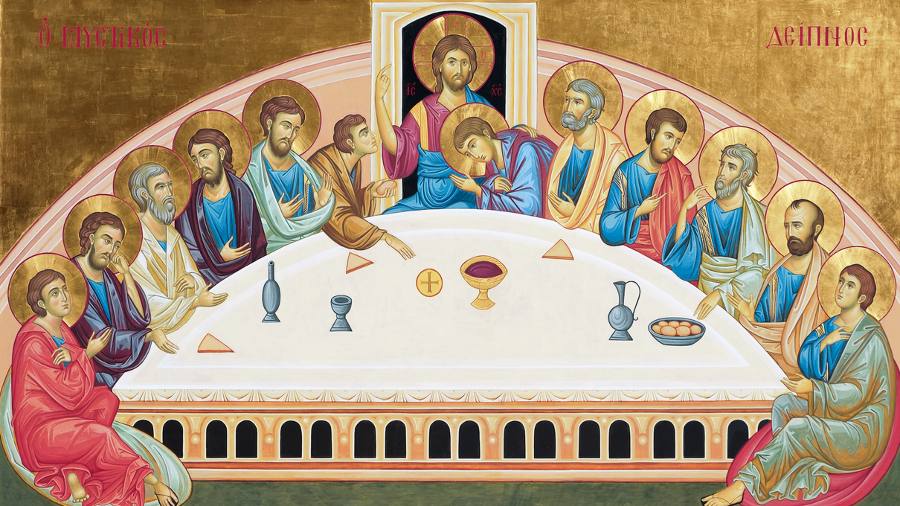 Was Thomas really a doubter? Did “Saul” the persecutor have his name changed to “Paul“ the missionary at his conversion? Was Simon part of the revolutionary “Zealot” political party?

The answers to these questions might surprise you. They certainly surprised me when I researched the apostles in depth for my book The Fate of the Apostles.

While much of what we believe about the apostles is true, there are many inaccurate ideas that have woven their way into our collective imagination as well. Let’s consider three misunderstandings.

Truth #1: Thomas was not a doubter.

How can I possibly claim Thomas was not a doubter? Here’s why: According to Strong’s Greek lexicon doubt (distásō) means, “to waver, hesitate, be uncertain.” Doubt is not rejection of belief but holding a belief with hesitation and uncertainty. Doubt involves believing something with questions about whether it is really true or not. In fact, doubt seems to be parasitic upon belief.

As Craig Keener notes in his multi-volume commentary on Acts, there is no evidence for a group of revolutionaries called Zealots before AD 66.

When we think about it this way, it’s clear that Thomas was not a doubter. He didn’t doubt the resurrection of Jesus — he fully rejected it until he could have physical proof. John 20:24 describes an appearance of Jesus to the apostles except Thomas. Thomas rejects their report unless he could touch and see the physical marks on Jesus for himself. Thomas was not a doubter. He was a non-believer.

Truth #2: “Saul” was not changed to “Paul” at his conversion.

While God changed the names of Abram to Abraham (Gen 17:5) and Jacob to Israel (Gen 32:28), the book of Acts reports no similar name change for Saul in the narratives of his conversion. In fact, he is referred to as “Saul” eleven times after his conversion.

It was not uncommon for New Testament figures to have multiple names (e.g., Peter, Thomas, Barnabas). Luke refers to him by his Greek name, Paul, when he launches his Gentile ministry (Acts 13:9). Yet Saul/Paul never seems to have abandoned the name Saul, which derives from the first king of Israel who came from the tribe of Benjamin (Saul/Paul was also a Benjamite, see Phil 3:5).

Truth #3: Simon was not part of the revolutionary Zealot party.

Many scholars assume that Simon was called “Zealot” to indicate his affiliation with the fanatical Jewish sect that vehemently resented Palestinian control by Rome. They were prepared to use violence to fight for Jewish independence and were one of the reasons Rome destroyed Jerusalem in AD 70.

If this were true about Simon, then much could be inferred about his character and temperament. But there is good reason to be cautious about this identification. As Craig Keener notes in his multi-volume commentary on Acts, there is no evidence for a group of revolutionaries called Zealots before AD 66 (volume 1, p. 744). While it is not impossible Simon was a political Zealot, he was more likely zealous for the traditions of his predecessors and eagerly awaiting fulfillment of the law.

To consider the evidence the apostles suffered and died for their faith, check out the chapter on the martyrdom of the apostles in the updated Evidence that Demands a Verdict (co-written with Josh McDowell).

Sean McDowell, Ph.D., is a professor of Christian Apologetics at Biola University, a best-selling author, popular speaker, and part-time high school teacher. Follow him on Twitter, TikTok, Instagram, and his blog: seanmcdowell.org. Originally published at SeanMcDowell.org. Reprinted with permission.