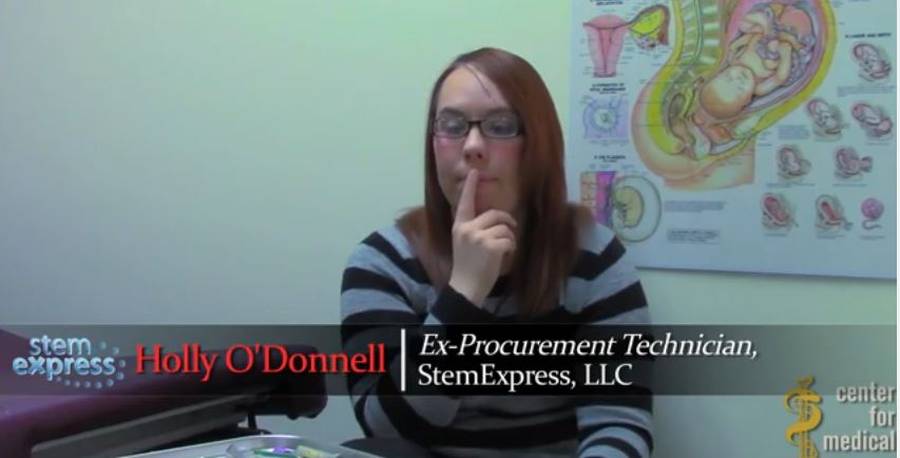 A young woman who helped lift the curtain on Planned Parenthood’s baby body part harvesting and profiteering has died. Holly O’Donnell spoke with the Center for Medical Progress (CMP) after she learned what her former employer, StemExpress, was up to.

StemExpress worked with Planned Parenthood to harvest and sell body parts of aborted babies. She worked as a phlebotomist. She quit after she was told she’d had to harvest body parts.

According to CMP, Holly O’Donnell had multiple health challenges and was on life support before she passed. She was 27 years old.

O’Donnell witnessed first-hand the atrocities of baby body part harvesting while working at Planned Parenthood for StemExpress. She passed out on her first day when she saw a baby’s body cut up to sell. She also testified that during her time at StemExpress, she was required to match pregnant patients with the needs of StemExpress customers. CMP argues Planned Parenthood violated federal law by not obtaining proper consent from mothers to harvest the baby body parts.

According to LifeNews.com, O’Donnell witnessed many horrific events during her time at StemExpress:

“Her legacy has already left a profound impact on the fight to make abortion unthinkable and unavailable in our lifetime. O’Donnell demonstrated profound courage and integrity in revealing the horrific acts she witnessed while working inside Planned Parenthood for StemExpress, a vendor of human body parts.”