Would We Know Good Without Evil? 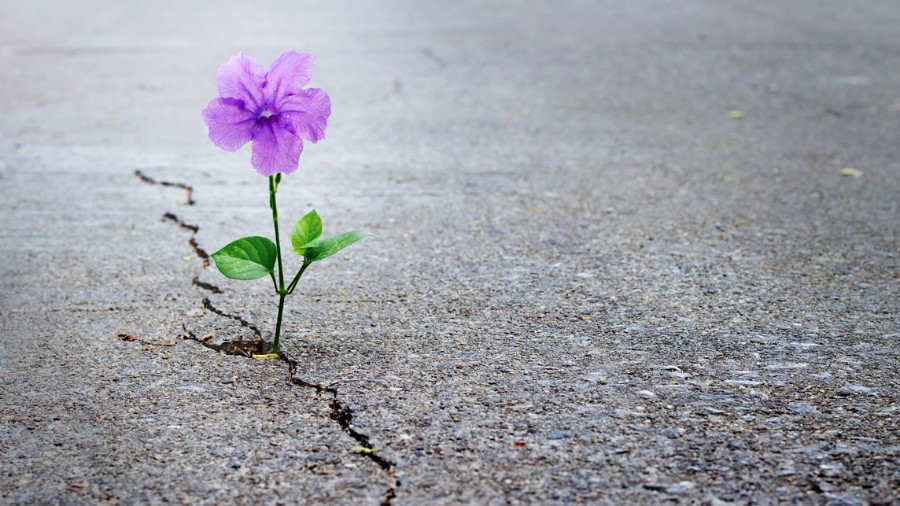 Would we know good without evil? Could good exist without evil? Can God truly be good if he can’t choose evil? These are interesting questions I received from a reader:

My question centers around Taoist Dualism. Under this premise there cannot be good without evil. However, as a Christian, God is purely good and he exists. My question is: would we know good if there was no evil? Can good truly exist without evil? How can God exist as purely good when he cannot choose evil as he is bound by his own character? Would that really be considered good?

First, as Christians, we know good can exist without evil because God is self-existent and was good without the existence of any evil.

Next, would we know good if there were no evil? I’ll answer this in terms of God’s goodness, since he is the foundation and standard of all goodness: The answer is yes and no. Yes, we would know and appreciate much of God’s goodness if there had never been evil in the world. Goodness is objectively beautiful, and that can be seen and appreciated regardless of the existence of evil.

God’s love, beauty, kindness, wisdom etc. would have been seen without the presence of any evil — and was seen and enjoyed by the persons of the Trinity. (Think also, for example, of a child who has good, loving parents. That child doesn’t have to see bad parents in order to apprehend and enjoy the goodness of his own parents. He apprehends the objective goodness of goodness regardless.)

However, there are aspects of God’s good character that we wouldn’t have seen if evil had never existed — for example, his wrath against sin, his justice, and most importantly, his grace. This is why I think, in the end, we will know God more fully having lived in a fallen world than we would have known him in an unfallen world. That’s simply because, in this world, we have seen and experienced his grace, power, justice, love for enemies, etc. in ways we wouldn’t have otherwise.

This doesn’t mean evil has changed God in any way. It merely means it has revealed aspects of who he is that we wouldn’t have seen otherwise. So it serves a purpose in helping us know God’s goodness — not by way of contrast (as if we have to see evil in order to see its opposite), but merely because its existence reveals God’s reaction against evil through his actions in history — his justice as well as his grace. See these posts for more:

Evil and the Cross

God Is Who He Is

As for whether God can be truly good if he only ever chooses the good — and only ever can choose good because that is who he is — I do not think that negates his goodness. In fact, I think that’s the essence of what it means to be good. He is praiseworthy precisely because his character is perfectly good. It would be a defect in him if any part of him wanted to choose evil yet resisted.

The Moral Case for God — Can You Be Good Without God?