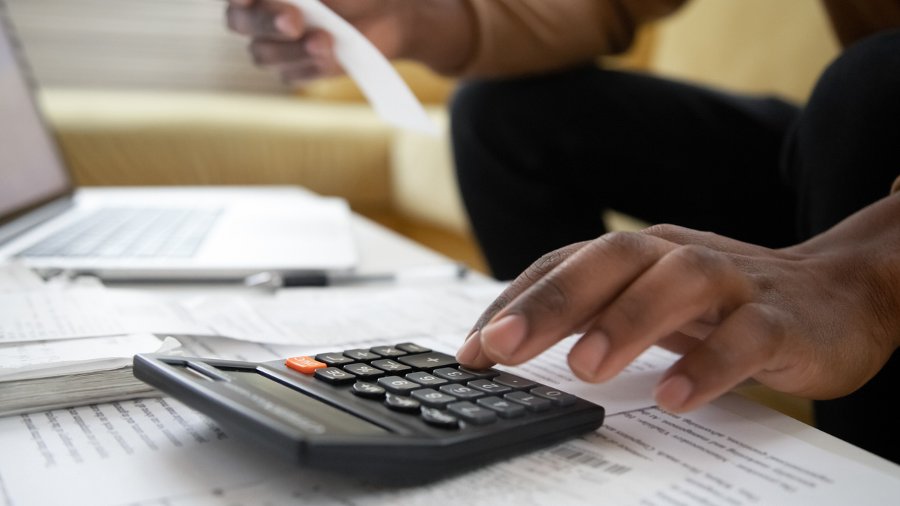 Democratic Sen. Catherine Cortez Masto of Nevada may not get a hoped-for boost from the passage of the Inflation Reduction Act, the largest climate law in history, as working-class voters focus on economic issues, according to The Washington Post.

Cortez Masto has been courting climate change activists this year as the vulnerable senator seeks to secure her position ahead of the Nov. 8 general election against former State Attorney General Adam Laxalt, according to the Post. Working-class voters in Las Vegas, who Cortez Masot has been courting, are typically not extremely interested in the climate issue.

Even amongst voters concerned with the drought, like office worker Melissa Salinas who may move from Las Vegas over the issue, are also acutely concerned about the economy, according to the Post.

“I’ve been not buying a lot of things because I can’t afford it,” she told the Post. “I’m like, ‘The kids don’t need juice for school anymore. We’ll just do water.’”

I've led the fight to combat drought in Nevada and just secured critical resources to protect our water supply.

When asked what he would do, @AdamLaxalt had "no comment." If Adam can't be bothered with drought, then he's not interested in Nevada. pic.twitter.com/rsA4knLJBV

In interviews with working-class voters, the majority discussed housing, gasoline and other rising costs, with few mentioning the Inflation Reduction Act or even being aware of the fact it had drought measures, the Post reported. The law’s $4 billion in drought mitigation funding to conserve water in affected areas, partly by paying farmers to reduce water use, was championed by Cortez Masto, among a trio of other Democratic senators.

The issue of climate change has consistently this year, with 40% of registered voters describing it as a “very important” issue in both March and Aug. 2022, with the economy ranking much higher at 77% in August, according to Pew Research Center. Gun policy, crime, healthcare, abortion and education are all issues that rate at least 15% more voters consider “very important”, according to the same poll, which surveyed 7,647 adults with a margin of error of 1.7 percentage points.

Cortez Masto is hoping that her message will be heard as Nevada faces what Nature.com described as the most severe drought in at least 1,200 years, the Post reported. However, should her message on climate fail to be relevant come November, it would be a sign that climate issues are unlikely to be of critical importance in national races.

Obed Castaneda, a graphic designer and Uber driver, told the Post that he likely wouldn’t vote because it wouldn’t make a difference. He also said that he felt that himself and many others were too busy working to know about things like the $4 billion in drought money, which he was unaware of before his interview.

He commented that some of the billboards on the Las Vegas Strip could be spent educating voters, the Post reported.

“I want to see a freakin’ billboard down the freakin’ Strip,” he told the Post. “You got that much money? Let’s see it.”