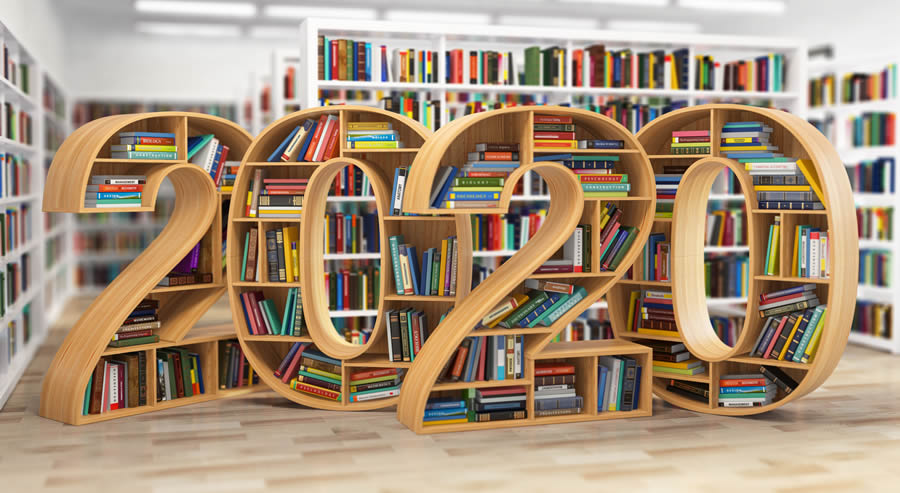 It’s a presidential election year, as you no doubt can’t escape knowing. The anger and conviction during such tumultuous times can be quite overwhelming.

Speaking of being overwhelmed, my office tends to be overrun with books. I’ve purged many times — we’ve had at least two moves in my 20-some years here. For some reason, two oldies rose to the top of a pile on the first day back in the new year. What’s Wrong With the World by G.K. Chesterton and My Love Affair With America by Norman Podhoretz. They clearly have something to offer us in this agitated era.

Chesterton writes: “This is the arresting and dominant fact about modern social discussion; that the quarrel is not merely about the difficulties, but about the aim. We agree about evil; it is about the good that we should tear each other’s eyes out … We forget that, while we agree about the abuses of things, we should differ very much about the uses of them.”

He goes on: “The only way to discuss the social evil is to get at once to the social idea.” “We can all see the national madness; but what is the national sanity? I have called this book ‘What’s Wrong with the World?’ and the upshot of the title can be easily and clearly stated. What is wrong is that we do not ask what is right.”

The Best of the United States

In his ode to America, Podhoretz celebrates the best of the United States, which includes his public primary school teachers who used traditional Christmas carols as part of their instruction. This is part of our culture after all, and joy is not to be withheld from children, so they can come to know it’s possible, whatever their beliefs about the nature of God might be or come to be. We pay lip service to not “imposing,” and yet we do impose in all kinds of ways as a culture of increasing ideological tyranny. It is out of respect for another that you share something meaningful, while not demanding submission! Liberty means many things, including an unrestricted flow and exchange of ideas.

This is something to think about as serious and real intolerance — racial, religious and cultural — is on the rise in this country.

Podhoretz writes that our country “declared its independence as a nation by an appeal to ‘the law of Nature and Nature’s God,’ and the Constitution its founders wrote and ratified for that new nation uses the word ‘blessings’ in its very first paragraph. The particular blessings to which they referred were those of liberty, to ‘secure’ which to themselves and their posterity they created the Constitution that set the United States of America on its course.”

My National Review colleague Richard Brookhiser, too, writes in his new book Give Me Liberty: A History of America’s Exceptional Idea: “Our concern for liberty shapes how we live in society and what we know ourselves to be in the order of things: how we relate to each other and what God has made us. Americans are free and equal men and women, marked for liberty at birth. Ignorance and vice may obscure and sometimes even steal our birthright, but we work, stolidly or heroically, to reclaim it.”

How about resolving to make this election year different? Reject cynicism and rage. Renew and rebuild what’s been best about us. To do right in every scenario before us — as a matter of civics and daily life.