Jessica Duran of New Mexico says the center gave her aborted daughter's body up to taxpayer-funded research without informing her of all available options. 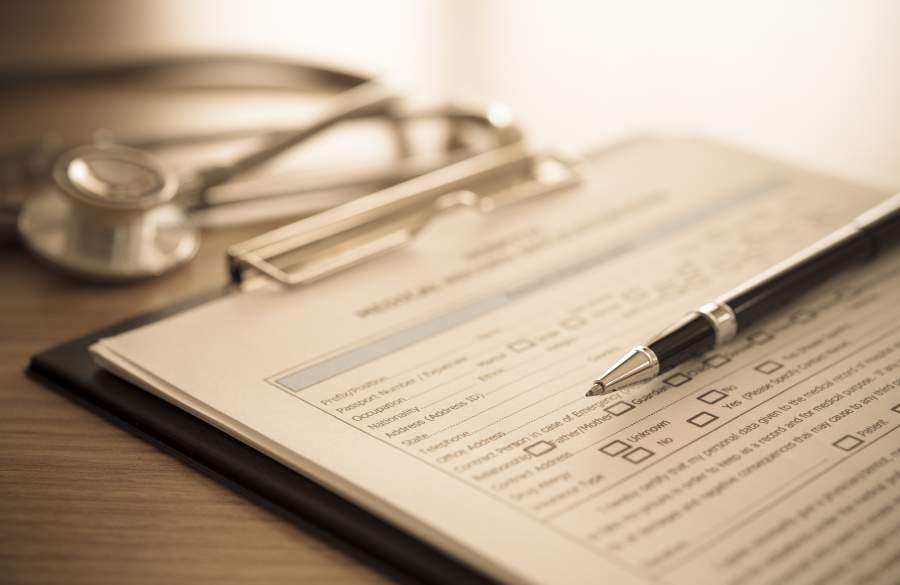 By Liberty McArtor Published on December 5, 2016 •

Jessica Duran is suing Southwestern Women’s Options (SWO), an abortion center in New Mexico, for giving her aborted daughter’s body to University of New Mexico for taxpayer-funded fetal research without her knowledge or consent.

Duran, who received an abortion from SWO in 2012, is being supported in her lawsuit by non-profit pro-life group New Mexico Alliance for Life (NMAFL).

At a press conference at the University of New Mexico Monday morning, Duran said “my right to choose was violated” by SWO. “They take advantage of women like me in frantic situations by not giving us all the facts and information we are entitled to,” Duran said.

According to the lawsuit filed at the Second Judicial District Court in Bernalillo County, New Mexico, SWO provided Duran with a consent form indicating that “tissue and parts” of her aborted baby could be used in medical research. However, the center failed to inform Duran of important specifics, such as the nature and extent of how her baby would be used in research, the fact that SWO was the sole supplier of fetal tissue to UNM (several SWO staff physicians are also volunteer faculty members at UNM), who she could contact with questions about the process, or the fact that the donation of her baby’s body to fetal research was voluntary.

“I was never informed of the University of New Mexico’s collaboration with SWO for research,” Duran said in a NMAFL press release Monday morning, “which appears to have influenced SWO employees to encourage me to abort my daughter.”

“We have evidence that suggests UNM and SWO have been violating women’s rights to informed consent since 1995,” said Elisa Martinez, NMAFL Director, in Monday’s press release. Martinez and Duran are asking New Mexico Attorney General Hector Balderas to criminally investigate SWO and UNM.

NMAFL isn’t the only group investigating the relationship between and fetal harvesting practices of SWO and NMAFL. The Congressional Select Panel on Infant Lives issued a criminal referral to Balderas earlier this year for “prosecution of various acts” by SWO and UNM.

“UNM Health Sciences Center and Southwestern Women’s Options can no longer deny wrongdoing,” Martinez said; “there are victims out there who were deceived and whose rights were violated in the harvesting of aborted babies’ bodies.”

NMAFL has launched a new website where women like Duran who have had abortions at SWO and believe their rights were violated can submit a complaint.

At the press conference, Martinez further detailed the “shocking” practices NMAFL had discovered in their investigation of SWO and UNM, including the dissecting of an unborn 7-month old brain by students at a UNM summer camp. The brain had been ordered “whole and fixed” by UNM from SWO.

Laura Rosecrans of Surrendered Hearts Abortion Recovery Ministries said that many women are re-traumatized when they learn after-the-fact that their aborted babies’ bodies are used for such purposes.

“My baby was not just a clump of cells,” Duran said in NMAFL’s press release Monday morning. “That’s the lie that is being exposed: my baby was fully human, and her body was highly valuable for the sum of her parts, for UNM research projects.”