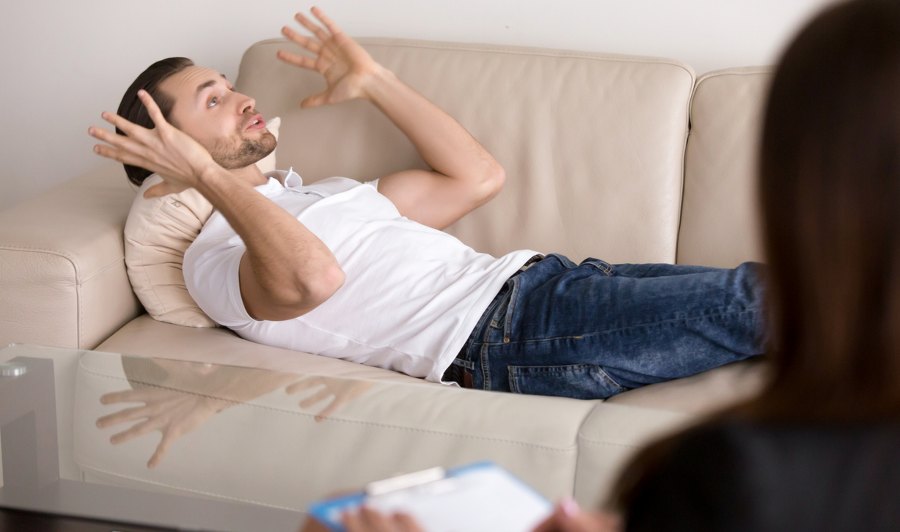 Wokeness may be the most absurd, harebrained concept foisted on the American public in our lifetimes. Consider just a few of the actions taken and claims made by proponents of this inane philosophy.

Away With Queen Elizabeth

Graduate students at Oxford University recently voted to remove a photograph of Queen Elizabeth from a campus common area. The movement was led by an American exchange student, the privileged son of a wealthy Washington, DC, attorney. This should surprise no one since many proponents of wokeness are white, pampered, mansion-dwelling dilettantes.

These thoroughly indoctrinated students claimed they were protesting Britain’s colonial history. One wonders if they even know their country’s history. After all, were it not for stalwarts like Queen Elizabeth and her predecessors, the British people — including these woke graduate students — would be shouting “Sieg Heil” instead of “God Save the Queen.”

The Zenith of Absurdity

In the United States, woke advocates propose, among other things, the government confiscate all wealth and property and redistribute it according to race. Another claim of the woke crowd is America suffers from systemic racism. Their critical race theory posits white people in America have used and continue to use laws, policies, regulations, and societal mores to oppress people of color while ensuring a superior position in society for white people.

If whiteness is indeed a treatable but incurable malady, business is looking up for the psychoanalysis industry.

Of course, those who make these assertions have trouble explaining a few inconvenient facts, including that America: 1) fought a long and bloody civil war to end slavery; 2) is the only nation in the world to have an Emancipation Proclamation; 3) elected a black president, Barack Obama, and a mixed-race vice president, Kamala Harris; 4) passed a broad and sweeping Civil Rights Act almost 60 years ago; 5) amended its Constitution to ensure the rights of its black citizens (13th, 14th and 15th Amendments); 6) now has the most racially and ethnically diverse Congress in its history; and 7) maintains scores of government offices dedicated to ensuring equal treatment of minorities in housing, education, and the workplace.

Those of us who thought the woke crowd reached the zenith of absurdity with its claims of systemic racism were wrong. We should have known better. An even more off-the-wall claim was recently made in an article published in the Journal of the American Psychoanalytic Association. The article claims “whiteness” is a “malignant, parasitic-like condition” causing those afflicted with it to have “voracious, insatiable, and perverse appetites.” This supposed malady causes those who have it to target nonwhite people for nefarious purposes. In other words, whiteness is a mental illness.

While it is tempting to simply ignore this article as just another example of the senseless drivel passing for scholarship these days, we should note the Journal of the APA supposedly accepts only peer-reviewed articles. This means the article in question had to be reviewed and approved by a panel of the author’s professional peers. Therefore, the author is not some lone voice crying in the wilderness; others in his profession apparently agree with him. If so, this raises some interesting questions. Is the article the result of actual research or biased supposition? Does the article represent true science, or is it pseudo-science masquerading as scholarship? Did the author’s peers really agree with him, or has the APA been so afflicted with wokeness they were afraid to disagree?

A Treatable But Incurable Malady

Interestingly but not surprisingly, the article claims whiteness can be treated but not cured. In other words, being white makes you the perfect patient for psychoanalysis professionals. They can treat and bill you forever without any expectation of curing you. A convenient diagnosis, is it not? If whiteness is indeed a treatable but incurable malady, business is looking up for the psychoanalysis industry. But this article makes one wonder if it’s the psychoanalyst rather than the patient who should be on the couch.

Oliver North is a combat-decorated US Marine, No.1 bestselling author, and founder and CEO of Fidelis Publishing LLC and Fidelis Media LLC. Find out more about him at www.olivernorth.com. David Goetsch is a Marine Corps veteran, member of the Florida Veterans Hall of Fame, professor of business, Christian counselor and author of 76 books. Find out more about him at www.david-goetsch.com.