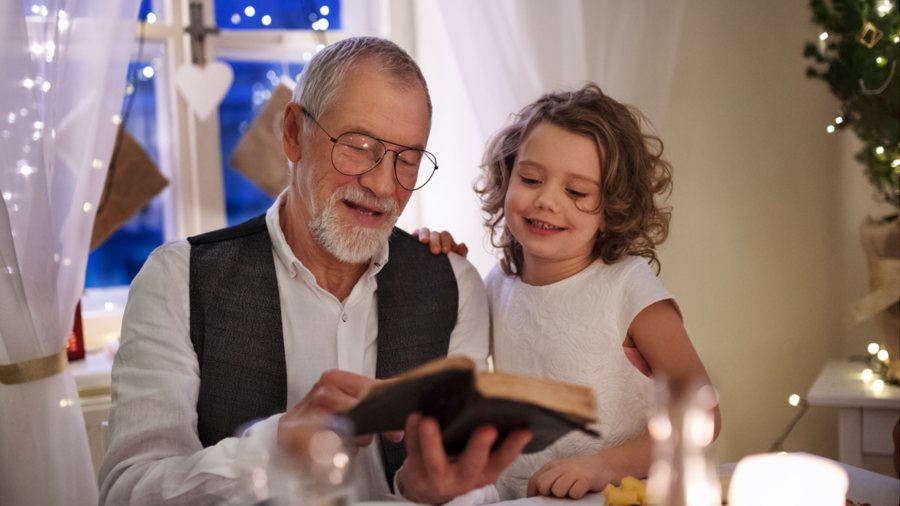 Secular conservatives have done, and continue to do, great work on behalf of America, liberty and conservatism in general.

I know this because I speak with hundreds of conservatives a year in person and on the radio.

I routinely ask these people these questions:

“How many children do you have?”

After they give me a number, I ask:

“With regard to their holding your conservative values, what’s your batting average?”

On some occasions the answer is “I’m batting a thousand,” but that is the rarest response. Usually, conservative parents have at least one child who has become a leftist — not a liberal, mind you, but a leftist.

To be completely honest, though less common, this is often also true of religious conservatives. Many religious parents have seen at least one child not only reject religion, but conservatism as well.

I will never forget a man who cruised with me years ago on one of my annual listener cruises. He was a successful businessman and a pastor of a church. He told me that he had three sons, each of whom had doctorates — one from Yale, one from Princeton and one from Stanford.

“And they are all leftists,” he sighed.

All three had chosen the values of the university over religious and conservative values.

The great tragedy of American life since World War II is that many Americans failed to explain American values to their children. As I have said since I began lecturing in my early 20s, the World War II generation decided to give my generation — the so-called “baby boomers” — “everything they didn’t have” — such as material comforts, financial security and a college education. And they largely succeeded. The problem is that they failed to give them everything they did have — such as a love of country, commitment to liberty, self-discipline, religion, etc.

Secular conservatives see what is happening to some of their children and to many of their friends’ children, yet few draw the conclusion that abandoning God and Judeo-Christian values might be a major factor in these children’s alienation from conservativism.

But it surely is.

God is one of the three components of the American value system. As expressed on every American coin and banknote, those three components are “In God We Trust,” “Liberty” and “E Pluribus Unum” (“From Many One”). And as expressed in the Declaration of Independence, our rights come from the Creator. The notion that the Founders sought to found a secular, let alone a godless, society has no truth. It is true that many of the Founders did not hold specifically Christian theological beliefs. But they believed in God, and they believed America could not succeed without a God-centered and Bible-revering population.

In other words, American conservatism is incompatible with a secular worldview.

Furthermore, secular conservativism doesn’t work. As we saw during the lockdowns and see every day regarding, for example, woke attacks on “binary” sexuality, it is disproportionately religious Americans who hold and fight for conservative values.

It is true that religious Jews and Christians were a disappointment during lockdowns. That most rabbis, priests and ministers closed their synagogues and churches in obedience to irrational secular authority is reason for weeping.

Nevertheless, whatever challenges there were to irrational authority almost all came from religious institutions.

The same holds true for challenges to the premature sexualization of children taking place in American elementary schools and challenges to the nihilistic claims that there are more than two sexes (or “genders”) and that there is no objective definition to “man” or “woman.”

‘In God We Trust’ — America’s Future Depends On It

I am well aware that many secular conservatives are convinced that they cannot believe in or practice any religion.

To these people, I say: So what?

Once you realize that America’s future depends on Americans affirming “In God We Trust” just as much as they affirm “Liberty” and “E Pluribus Unum,” you have to work on taking God and some religious expression seriously. You should emulate parents who are tone deaf who nevertheless give their children piano lessons.

“Fake it till you make it” is one of the many great insights of 12-step programs. The rule applies to everything good that does not come naturally.

Find a clergyman who shares your values and regularly take your child (or grandchild) to religious services.

Study the Bible with your child or grandchild on a regular basis. Lincoln rarely attended church, but he read the Bible every day. If you need a rational approach to God and the Bible, I suggest beginning with any of my three volumes of Bible commentary, The Rational Bible.

Say a blessing before each meal. Even if you’re secular, that shouldn’t be too difficult.

The Demise of Disney and the Attack on Christians in America