Will Ryan, Voice Actor for ‘Adventures in Odyssey’ and Disney TV Shows, Has Died

A top voice actor in dozens of films, Will Ryan became a core cast member of Adventures in Odyssey starting with the show’s second episode in 1987 — up to the present day. 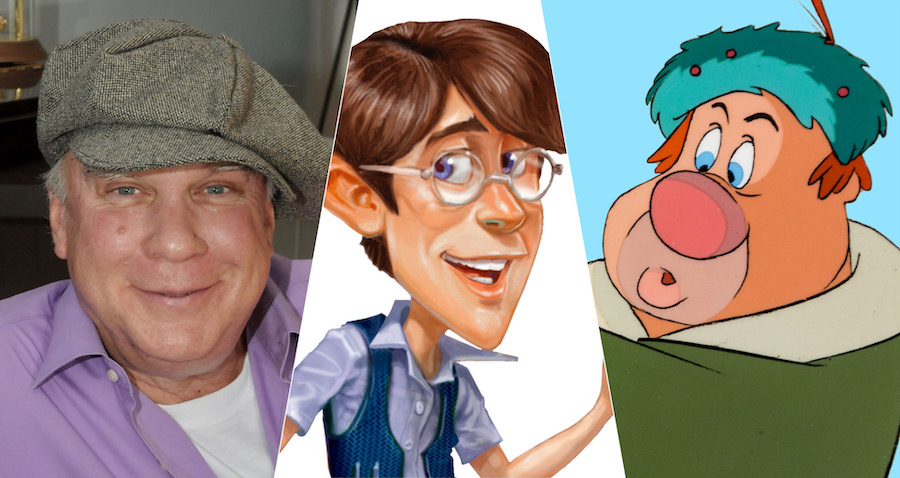 Actor-producer Will Ryan, who voiced hundreds of characters including Eugene Meltsner for Adventures In Odyssey and Disney’s Willie the Giant, died in Los Angeles, Cali. on November 19, 2021.

“Let me tell you: he still had his sense of humor in the hospital,” Katie Leigh said of her close friend Will Ryan, a voice actor known for his role in faith-based audio drama Adventures in Odyssey. Ryan died on November 19 following a short battle with cancer. He was 72.

Leigh acted alongside Ryan for 37 years. “I’ve lost one of my best buddies to cancer,” said Leigh in a phone interview from Los Angeles. “We worked on a lot of stuff together, becoming like brother and sister.” Many said the same.

Ryan’s passing “leaves a great void for all who knew him,” said longtime Adventures in Odyssey writer-director Paul McCusker, in a statement from Focus on the Family. “As a friend and as an artist, [he] was always a joy to be with. He was dedicated wholeheartedly to the people and work he loved, investing so much of himself in everything he did.”

“Will was beloved by all who knew him,” said Jerry Beck, president of the International Animated Film Society-Hollywood via e-mail. Ryan had served as the group’s president.

Ryan performed in many beloved animated films including The Land Before Time (as Petrie), The Little Mermaid (as the seahorse), and An American Tail (as Digit). He created online series Elmo Aardvark, for which he won an Annie Award from the IAFS. Ryan also won a BMI Pioneer Award for his songwriting.

For Disney, he appeared as “Willie the Giant” in several TV productions starting with 1983’s Mickey’s Christmas Carol. That role continued up to this year. His last appearance as “Willie,” on Mickey Mouse Funhouse, aired the day he died.

On Adventures in Odyssey, Ryan starred in fan-favorite role of bighearted intellectual Eugene Meltsner. Production on the full-cast audio drama has been ongoing since 1987, entering its 35th year in 2022.

In their statement, Focus on the Family noted that dramatized stories set in the small town of Odyssey have served a greater purpose beyond entertainment. “Fans connected to Eugene (and to Will) in a very special way,” producers wrote. “In fact, Focus has received multiple letters over the years from listeners who decided to become Christians upon hearing Eugene’s salvation story.” This storyline played out in episodes over several years.

He and Leigh first met in 1985 when working together on Dumbo’s Circus for Disney Channel. Two years later, Christian radio ministry Focus on the Family aimed to start a full-cast audio drama as an alternative to popular children’s entertainment. 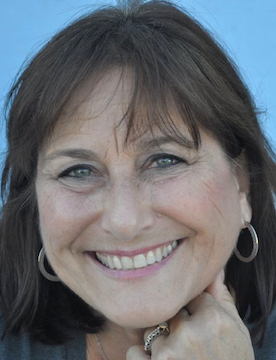 Producers cast the two opposite each other, with Leigh’s spontaneous, spirited Connie contrasting with nerdy, exacting Eugene. “The friendship that we had really was reflected in the relationship between Connie and Eugene,” Leigh said. “Except I am way more technically adept than Will was. He didn’t even have a cell phone!”

The producers noted where the unique personality originated. “Many aspects of Eugene’s character were inspired by Will himself — from his insistence on precise language to his quirky interests to his incredible musical talent on the ukulele.” Ryan’s character Eugene appeared in more than 300 episodes, including several not yet released.

Years later, Ryan and Leigh would co-author a book together titled Adventures in Oddity. Over the past year, the two collaborated on a weekly YouTube comedy show entitled Tell Ya Later. Their last episode together was posted only days ago.

Several co-stars of Adventures in Odyssey have preceded Ryan in death. They include Hal Smith, original voice of Whit, and Paul Herlinger, who took over that role in 1996. Other notables include Walker Edmiston, Alan Young, Janet Waldo, and Dave Madden.

In recent years of the show, Eugene and his wife Katrina have served as foster parents to a teenager. Slated to premiere in January, the latest set of episodes recently recorded is expected to follow-through on that storyline.

‘Role Model of Caring for People’

Leigh, who lives a few miles away from Ryan’s home, said that recently the two had done Cameo calls together to occasionally celebrate a fan’s birthday. “He’d actually write a song and turn it into this whole production!” she recalled, laughing. “It didn’t matter to him how much time it took. He just wanted to give people joy.”

Visiting him recently in the hospital, Leigh said she found Ryan doing a few of his iconic voices for nurses and doctors. “The staff geeked out when they learned he was Petrie from Land Before Time,” she said. “That made him light up tremendously.”

Known for her faith, Leigh spoke of her friend as a man who inspired many people. “How you make people feel when they’re with you is really important,” she said. “Will was a role model of listening and caring. I think that’s the epitome of what Jesus calls us to be.”

Ryan is survived by his wife Nancy Niparko Ryan and his siblings Patty Ryan, Marsha Ryan Russo, and George Ryan. Details of a memorial service have not yet been announced.

Will Ryan sings and performs with the Saguaro Sisters at Riley’s Farm in Oak Glen, California.

Disclosure: The author formerly worked at Focus on the Family a decade ago.