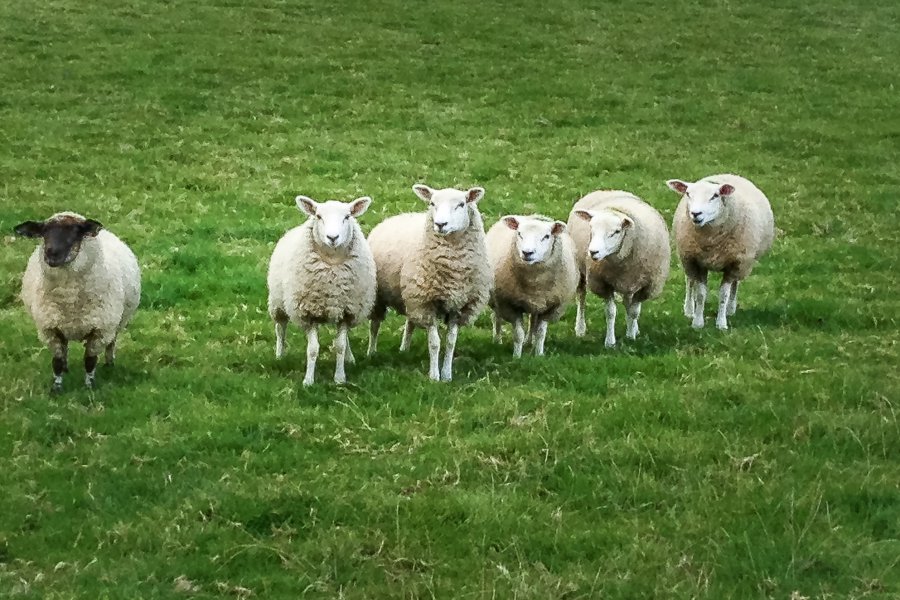 Until the election results are certified and the legal challenges are resolved, there is no president-elect. But the media is working overtime to tell you otherwise. We don’t believe them. We can’t believe them.

Here in Connecticut, the state’s major newspaper is in a state of high dudgeon against its critics. The Hartford Courant declares: “Over the last four years, a fundamental misimpression has developed about how the media and newspapers such as the Courant view Trump. To his GOP fans and followers, the media has engaged in some sort of a conspiratorial exercise because we don’t agree with his policies or his approach on key issues.”

It’s not just Trump voters who have such a “fundamental misimpression” of the media. It’s conservatives and moderates of all sorts. And liberal Democratic pro-lifers. So why do so many believe the media tells the story it wants to tell? Could those people be on to something?

The Courant does not ask the question. They are not interested in the answer. To them, Trump voters are all just enablers of racism (and other bad things). Our opinion doesn’t matter because we’re just wrong.

But it is an important question. And while The Courant may not care about a large group of voters in the state for which it’s supposed to be the paper of record, the question deserves an answer.

So here’s our answer. It’s a scene we witnessed with our own eyes. The woman on the right heads the state chapter of NARAL, the pro-abortion lobby. The man leaning down is a candidate for office, the gentleman next to him a volunteer. 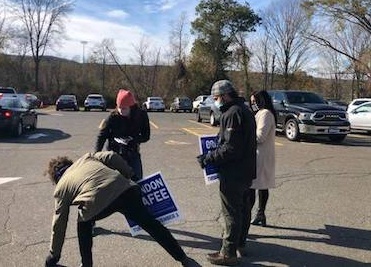 But it is the woman with the notebook that I wish to bring to your attention. She is a reporter for the Middletown Press. And she is wearing — forgive the vulgarity — a “pussyhat.”

We see more of this all the time. That is, a too-cozy relationship between media, politicians, and those very powerful pro-abortion and anti-family forces against which we fight.

And you know what? The media like the Courant would have acted like this no matter which Republican was president. They’ll act like this even if Joe Biden is president. Did I say cozy? More like in bed with.

Who Do They Serve?

Wondering whether a politician is serving the public good or his own cronies is, alas, a normal thing. What is not normal is how the media has tipped the scales in its reporting throughout the Trump presidency. The bias we have seen these past four years, especially this last one, goes far beyond the standard liberal bias.

It’s become political advocacy pretending to be journalistic objectivity. The way the major media deal with Trump, his voters, and pro-lifers in general is an abdication of their professional responsibility. They betray the trust that the public has invested in them. The hat-wearing reporter from the Middletown Press is only an obvious example.

And that, dear Courant editors, is why pro-lifers have the impression of the media that we do.

And why we will not believe there is a president-elect until some other profession besides yours confirms it.