Why the West is in Crisis and What Can Be Done 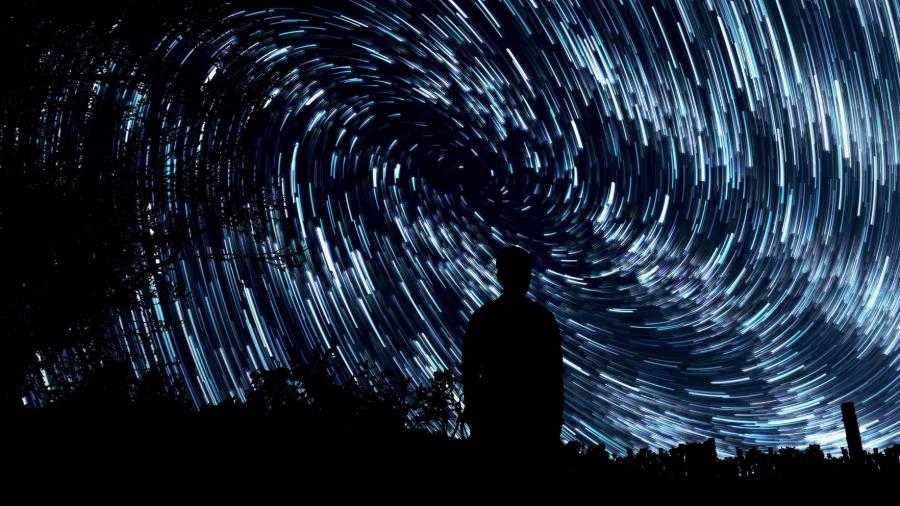 “Modern history,” Lord Acton once said, “tells how the last four hundred years have modified the medieval conditions of life and thought.” His sweeping generalization describes the modern-day plight of making sense out of the mess that separates us from Christendom.

I can think of no better way out of this mess than to have recourse to Acton scholar Samuel Gregg. He has just written a book titled, Reason, Faith, and the Struggle for Western Civilization. The short tome is a road map that challenges historical myths. It invites us to rediscover long lost treasures.

It is not an easy task. The haze of history covers this period. Many get the Enlightenment all wrong. Dr. Gregg highlights the brilliant achievements of the Age of Faith. He navigates the dark waters of the Enlightenment with its cast of thinkers, philosophers and scholars, many of whom are hostile to the Church.

The best way to find our bearings is to start with his central thesis. We are heirs to a great achievement called the West. What makes the West the West is its ability to unite reason and faith. This union unleashed a powerful order. It was founded upon God’s rational nature, a universally discernable natural law and a correct notion of freedom. This freedom consisted not in license, but the control of the passions by reason.

Thus Dr. Gregg sets the stage for understanding the West’s great triumph over darkness and superstition. He explains how medieval men had a desire to know God through His Creation. They understood that “the world is characterized by order, that the human mind can comprehend it, and that because the world is the work of God, it merits study.”

An Enlightenment That Obscured

The role of the Enlightenment should have been to “enlighten” the piercing insights of this union of reason and faith. Alas, that was not to be.

The Enlightenment is a complex period that had its areas of progress and decline. It cannot be characterized as entirely anti-religious. However, I was impressed by what it managed to do. It broke that fruitful union between faith and reason. Many thinkers set reason at odds with faith.

We have never really recovered from the resulting disunion. The book lists the aberrations that followed. We have seen the exaltation of reason and progress. Others reduced religion to mere superstition. Science and empiricism took on supreme authority. People treated the scientific method as “the only way of knowing anything and everything.“

The Terrible Rise of Faiths of Destruction

Ironically, faith and reason can never remain separate for long. If true faith is eliminated, it must soon be replaced with a false one. The Enlightenment is most often criticized for giving birth to what Dr. Gregg calls “faiths of destruction” that appear in the nineteenth century.

The expression is quite fitting. For man’s intrinsically religious nature asks for explanations about life’s meaning and purpose. Nature abhors a vacuum. Hence come those totalitarian ideologies like Marxism that mimicked Christianity. A second secular human religion was that of liberalism, especially as expounded by John Stuart Mill.

Still more terrible is the “faith” of Nietzsche, who declared the death of God and truth. He taught that the fullness of life is “the will to power” by which man will recreate and transcend his nature. This terrible pathology found its expression in Nazi ideology that wreaked such havoc upon the modern world.

I commend the author for his willingness to follow historical processes to our day. We can see how destructive these “faiths” are. We can see their applications in the authoritarian relativism of our politically correct days. It is represented in religious liberalism and the fatalistic cries of jihadism.

The hour is late. We face a supreme struggle for Western civilization.

The road ahead is not immediately evident. Few books of this nature would say otherwise. But Dr. Gregg describes well the mess that separates us from Christendom. This alone makes reading the book well worth it.

Gregg does suggest that we should unite around “four civilizational theses”: creation, freedom, justice and faith. If we lived in more rational times, these important concepts might serve to inspire people. We live in shallow times, however, in which nothing is certain. Adherence to good ideas is not enough. Suggestions such as these are helpful, but we still need some Divine impetus to renew the face of the earth.

John Horvat, II is a scholar, researcher, educator, international speaker and author of the book Return to Order. He is vice president and a member of the board of directors for the American Society for the Defense of Tradition, Family and Property.