Why the Global Shortage in Computer Chips Matters to You

What? A global shortage in chips? Delays? Higher costs? Whatever happened to Moore’s Law? 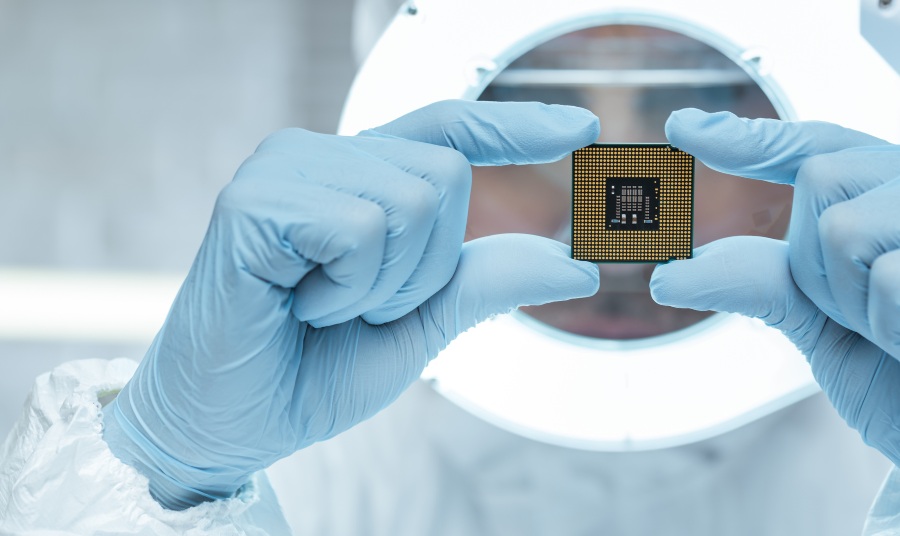 What? A global shortage in chips? Delays? Higher costs? Whatever happened to Moore’s Law?

Read on. Moore’s Law only holds when chip supply isn’t an issue. Just now, the microchips that make every electronic device work are in short supply. The COVID-19 pandemic and unexpectedly cold weather in Texas temporarily closed chip factories. As news of the shortage spread, “panic buying” cleaned out inventory. Several other factors drive a continuing shortage as well:

Sony tells much the same story with respect to game consoles such as Playstation 5: “It is difficult for us to increase production of the PS5 amid the shortage of semiconductors and other components,” said Sony CFO Hiroki Totoki. Nintendo’s Switch and Microsoft’s Xbox are also facing supply shortages due to chip woes.

One hard hit group is people who build their own computers. From Gizmodo, we learn,

The chip industry thinks the problem will take several years to resolve. For one thing, “Factories that produce wafers cost tens of billions of dollars to build, and expanding their capacity can take up to a year for testing and qualifying complex tools.” (Reuters) Intel nonetheless hopes that the problem will be resolved by 2023, in part via new chip factories in Arizona. TSMC, which makes chips for Apple, AMD, and Qualcomm is also building a factory in Arizona, forecasting a two-year delay. Most current production is in Asia, where Taiwan, threatened by China, is a leading producer.

In the meantime, expect delays, shortfalls, and higher prices for cars, phones, and appliances, excuses — and the need for patience.