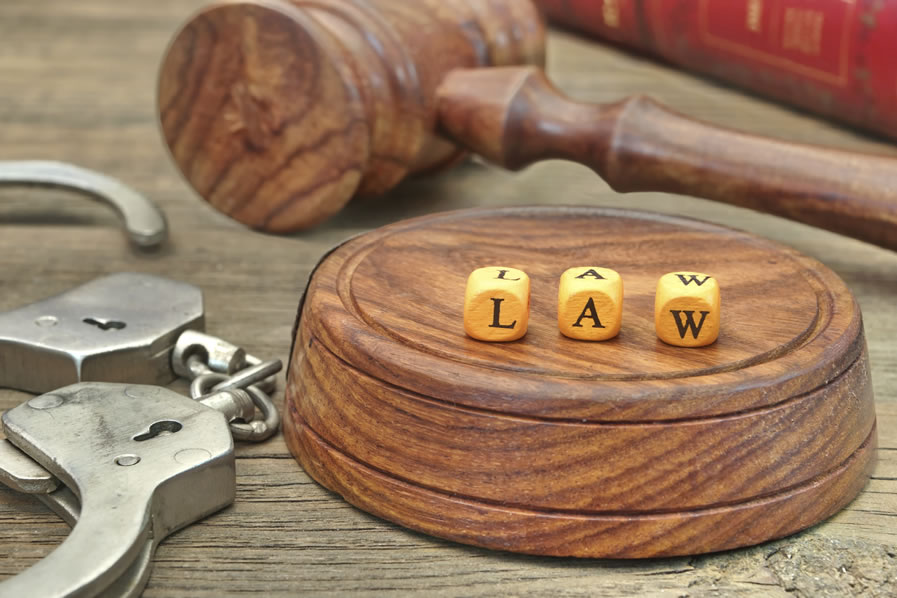 StemExpress, a leading purchaser of fetal body parts from Planned Parenthood, was recently exposed in undercover videos engaging in what appeared to be unethical and potentially illegal behavior with the abortion provider. Now StemExpress has broken ties with Planned Parenthood.

So, not even a baby-body-parts-peddling company wants to be associated with Planned Parenthood, yet most of the Democrats in Congress, as well as President Obama and Hillary Clinton, continue to defend taxpayer funding of Planned Parenthood, our country’s top abortion mill.

We value our various partnerships but, due to the increased questions that have arisen over the past few weeks, we feel it prudent to terminate activities with Planned Parenthood. While we value our business relationship with Planned Parenthood, that work represents a small percentage of our overall business activity and we must focus our limited resources on resolving these inquiries.

They downplay how significant Planned Parenthood is to their business, and yet they may well lose millions of dollars from the move. The biomedical company resold “fetal liver samples for as high as $12,124 while its cryopreserved fetal samples go for $24,250.” The prices range from the low end for small portions of fetuses and their distinct body parts to larger samples from multiple fetuses.

Since Planned Parenthood reportedly performs 40 percent of all the abortions in the country, StemExpress will have a hard time recouping these profits, especially since the remaining abortion providers are likely small and not connected. StemExpress came out of nowhere, founded in 2010, to partner with Planned Parenthood, describing itself on its website as a “multi-million dollar company that supplies human blood, tissue products.” One has to wonder, was it formed from former Planned Parenthood insiders, who saw the gruesome goldmine they were sitting on top of?

This suggests that, whatever the reason for the move, it’s a significant one. That conclusion is corroborated by this: After the Center for Medical Progress started releasing their sting videos a month ago, StemExpress obtained a temporary injunction from a California court against the company, which prevented CMP from releasing videos containing footage of annual meetings of the National Abortion Providers group.

What’s in the video footage that StemExpress is so eager to keep hidden? Freedom of Conscience Defense Fund president Chuck LiMandri, who is also the Alliance Defending Freedom allied attorney defending CMP, observed, “People who don’t have anything to hide don’t go to court to stop journalists from reporting the truth.”

The good news is that StemExpress’s legal efforts to cover up the truth may be about to fail. A few days ago, another California judge ruled against StemExpress, hinting that the videos were legitimate investigative journalism. The judge, Los Angeles Superior Court Judge Judge Joanne O’Donnell, denied StemExpress’s discovery request to preview the videos since, as she explained, the court was unlikely to grant the preliminary injunction. Why? Because, as she explained, it “would constitute a prior restraint on the Defendants’ rights under the First Amendment and the parallel protections under the California Constitution.”

Notably, the company’s decision to sever ties with Planned Parenthood came shortly after the House Energy and Commerce and the Senate Judiciary committees asked StemExpress to explain its relationship with Planned Parenthood. No doubt they hoped no would notice the timing, explaining that they just wanted to focus on “accelerating research, advancing medicine and saving lives.” Right.

Now that the second judge has ruled, more videos are likely forthcoming. StemExpress hopes the Ninth Circuit Court of Appeals will overturn the ruling, and keep out of the light whatever it is StemExpress is so eager to keep in the dark. We don’t know what’s in the unreleased videos, but we assume that StemExpress has a pretty good idea, and is doing everything it can to hide the truth and distance itself from its former trading partner. Let’s pray that the light soon overcomes the darkness.