Why Are These Democrats So Worried About Joe Biden Holding the Nuclear Launch Codes? 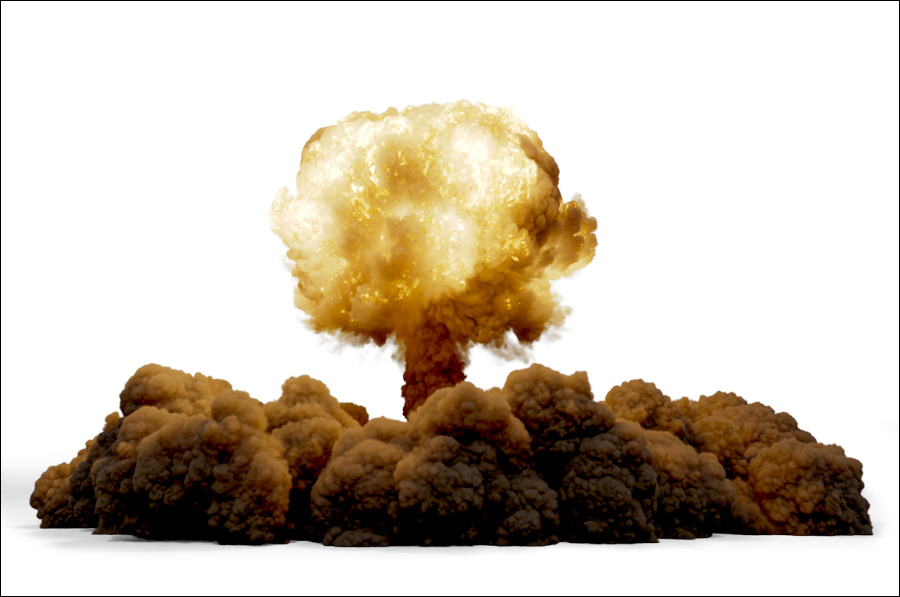 Dozens of congressional Democrats have signed on to a letter to the president, telling him they think he should release his sole authority to launch nuclear strikes. “Vesting one person with this authority entails real risks,” the letter reportedly reads. “Past presidents have threatened to attack other countries with nuclear weapons or exhibited behavior that caused other officials to express concern about the president’s judgment.”

“While any president would presumably consult with advisors before ordering a nuclear attack, there is no requirement to do so,” the letter adds. “The military is obligated to carry out the order if they assess it is legal under the laws of war. Under the current posture of U.S. nuclear forces, that attack would happen in minutes.”

One suggestion from the House Democrats is to require the Vice President and Speaker of the House to concur with the President on the use of nuclear weapons.

That “sole authority” bothers them. Why? Why now? Why not last fall, when it could have been about Trump instead?  Let’s consider some possible reasons.

Why This? Why Now?

How Should America and the World Interpret This?

So either they’re worried about Biden’s judgment, or they’re incompetent political hacks (not likely), or they’ve sent this message as part of some shrewdly veiled maneuvering toward a 25th Amendment move against the president, which is far-fetched in this case. Do I think they want Harris replacing Biden? Of course. Do I think this letter is part of that plan? Not likely.

I’m trying hard to interpret this as anything other than, “Joe Biden worries us,” but the options are few, and I’m not finding a way to do that. I think they’re telling us we should worry about Biden. (Don’t call me a conspiracy theorist for it; if that were me, I’d be holding out for option number 2 along with number 1.)

I have to conclude, therefore, that this letter is telling us we should all be worried: Not just Americans, but apparently Russia, China, and Iran, too, along with every other conceivable nuclear target. No one sends that message lightly, not even Democrats. So I wonder what they’re thinking in Moscow, Beijing, and Tehran.

More Questions for the Democrats

And I’m also still wondering what they’re thinking in Washington. This letter is weird in all kinds of ways:

Further, if Biden is so incompetent he needs his hands held (or tied) like no other president before, then:

They had to know embarrassing questions like these would be coming. And from where I sit, there’s only one thing that could make it worth the political cost. I think they’re whispering among themselves: “What have we done?”