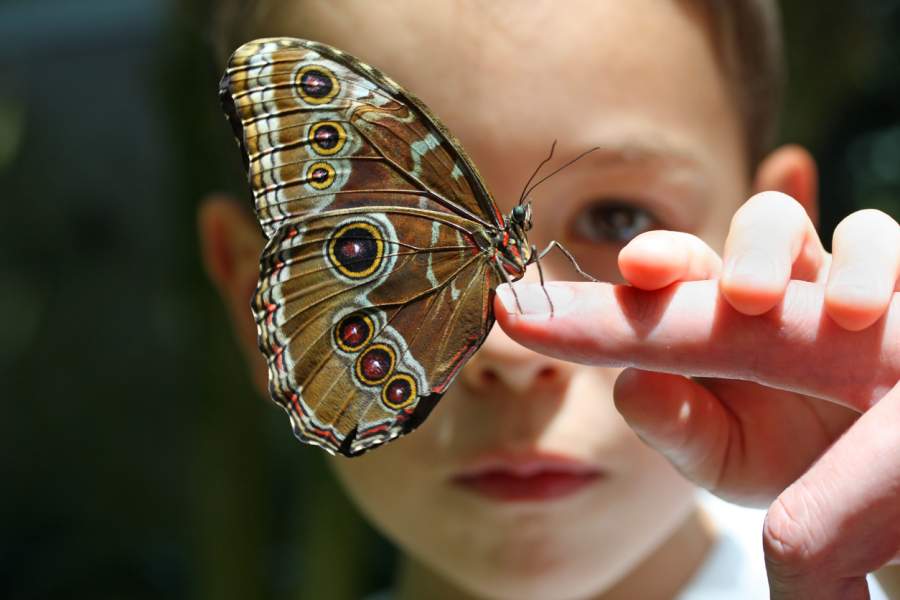 Buckley argues that natural human curiosity, which has always found such rich flourishing in the United States, has been replaced. On its throne squats a Wokeism that is at once bland, ignorant and aggressive.

What’s the Point of Liberty?

“We are in an extraordinary age of incuriosity,” Buckley recently told National Review. “This is really quite unusual. We have been a curious people in our past. The revolutionary age was a curious time, so was the Civil War. … There was the 1960s, when we defined curiosity. The media is blanketing us with the information that the only thing we should be thinking about is BLM or gender wars.” 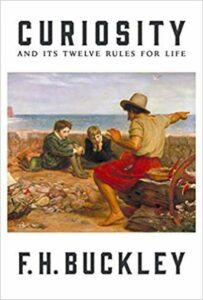 Buckley pointedly asks, “What’s the point of liberty without curiosity?” He points out that when we are curious about other people we thrive spiritually and intellectually. We also put aside resentment, and its petty, linked ideologies. When we fail to self-reflect on our own self-deceptions and what the ultimate fate of our souls might be? Then we become brittle, loud and intolerable: that is, like the modern left.

“We Spit on Your Free Art!”

On September 9, 2014, Apple hosted an event to debut the iPhone 6. The Irish band U2 perform a song from their not-yet-released 13th album, Songs of Innocence. Then it announced that the album would be downloaded for free to all 500 million iTunes customers.

I worked in a record store for a couple years while in college. I remember being thrilled at the idea of getting a free U2 album. Yes, the band was getting old, and they probably didn’t have any tricks left. Still, they had brought on some interesting producers. What were the songs like? I was, in a word, curious. It was free!

Curiosity had been a central part of the delight of working in a record store in the 1980s. You would receive a pile of promotional albums from a record representative and have no idea what was on some of them. We’d get free tickets to concerts and hop in a cab to a local club. We’d walk in having no idea who was going to take the stage. You’d often discover great new talent.

But somewhere along the road, curiosity had died. The response to U2’s gesture was outrage. Wired called the release “spam with forced downloads.” Apple was flooded with calls from outraged customers demanding that the U2 album be removed from their accounts. As recently as 2020, journalist Russ Frushtick wrote a lengthy diatribe about finally, after all these years, getting the accursed Songs of Innocence deleted from his library.

Frushtick admitted that he’d never even listened to the album.

Such blank incuriosity is not a means of “resistance.” It’s the worst kind of conformity to hipster orthodoxy.

From Rules to Rote Obedience

Buckley is not a liberal. He says the process of being curious and “alive to the latest ideas” often makes one conservative “when tested against real-world experience.” He doesn’t advise breaking obvious natural law rules about stealing or assault. He’s not for drunk driving. He just doesn’t like seeing what were once free and inquisitive Americans reciting rote political clichés and banning challenging books and artists. Buckley prefers freewheeling American curiosity to what he sees as the less expansive and fun rules for living promoted by Jordan Peterson.

“Rules confine one, and if life could be reduced down to a set of rules, then we wouldn’t need much in the way of curiosity,” Buckley said in his NR interview. He offers his own take on the Bible passage where Jesus meets the rich young man, who asks if he follows all the commandments whether he will go to heaven. “If you want to be perfect,” Jesus says, “go, sell your possessions and give to the poor, and you will have treasure in heaven. Then come, follow me.”

The point, Buckley argues, is not to avoid being rich, but to not get bound by too many rules. “We think it’s all about riches,” Buckley said. “What Christ told the rich young man is, ‘I know you’re following all the rules, but if you want something else, if you want perfection, sell everything you have and follow me.’ The counsel of perfection is really a counsel against rules.”

James Bond: Once Is Enough

On of my favorite curious rule-breakers was George Lazenby, who played James Bond in just one movie. He starred in 1969’s On Her Majesty’s Secret Service. Offered a huge contract after the success of the film, Lazenby turned it down. He was more curious about other things, including motorcycle racing. He now is happily married with a family. Can anyone say he is worse off for wanting more out of life than Hollywood?

It’s too bad that Russ Frushtick and the rest of the woke elite never listened to U2’s Songs of Innocence. The album closes with “The Troubles,” a powerful song about a self-righteous person who is out to shame the world while losing his soul due to spiritual incuriosity.

Words of wisdom for a smug, incurious world.