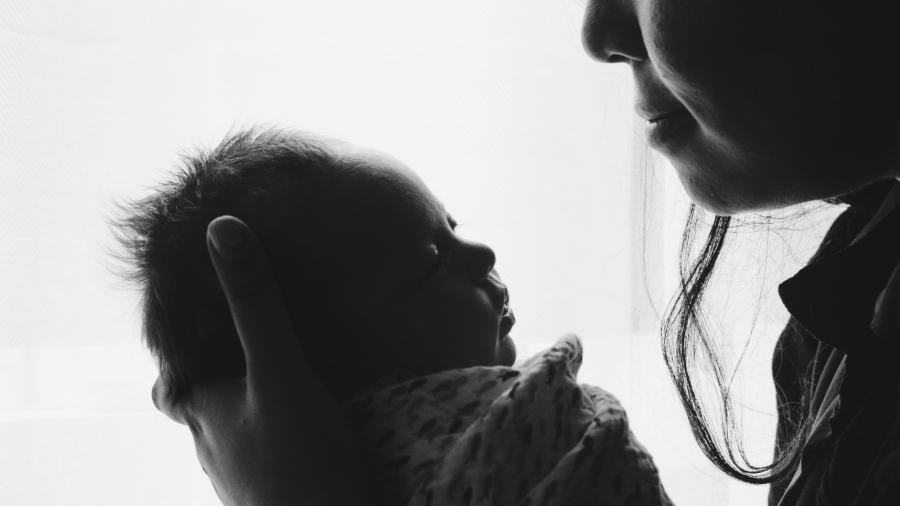 The old saying comes from an 1865 poem by William Ross Wallace. The poem is a beautiful ode to motherhood. It describes the inherent power of parenting — and the weight of responsibility that goes along with that power. It reminds us that those who train children are shaping our future society.

Much of that training today happens when our kids are at school. So it’s not surprising to see battles being fought over which ideas will be promoted inside the schoolhouse gates. Astute generals in today’s culture war know that schools are prized territory.

Activists vs. Parents in the Public Schools

Engaged parents have long been aware that the ideas and attitudes taught by the school do not always line up with their own. But parents must also be wary of special interest groups looking for ways to indoctrinate children with their new narrative about sex and gender.

Consider the conflict raging in Loudoun County, Virginia. The schools there recently added a new collection of books to classroom and library shelves. These books aim to desensitize kids of all ages about homosexuality and gender dysphoria. For instance, one picture book describes a young “princess boy” who enjoys wearing dresses.

While LGBTQ activists applaud this normalizing of discussions that, until recently, were off-limits in grade school. But many parents are understandably upset. One mother told The Washington Post, “I really have a problem with people teaching children that it’s possible to be born in the wrong body.” She surely is in good company.

Another parent complained that some of the new content in higher grades “normalizes peer-on-peer child sexual abuse” and “romanticizes statutory rape.” Indeed — one might hope that all parents would have a problem with that.

So who gets to decide what kids will be reading at the local public school? The traditional answer is, the local school board decides. This is good, in that decisions made within the community are most likely to reflect its values. Decision-makers close to home are likely to be most responsive to the people who have to live with their decisions.

Today, however, there are two big challenges facing parents who care about the materials being used to shape their children’s hearts and minds.

The first challenge is that so many parents are tuned out today, for one reason or another. Even in areas where most parents hold time-honored family values and believe what is biologically true about sex, special interest groups will prevail if that majority is a silent one.

The second challenge is that special interest groups tend to turn to the courts when they can’t succeed through the political process. In Loudoun County, for instance, the ACLU has fired a shot over the bow with a recent letter to the editor. The letter deems any act of the school board to limit books as “censorship.”

In one disturbing paragraph, the director of ACLU-Virginia states, “Purging certain books from school libraries because some parents do not like them is government action favoring the opinion of some parents over others.”

Someone should remind the ACLU that this is the whole idea of a school board in a free, self-governing society.

Someone should remind the ACLU that this is the whole idea of a school board in a free, self-governing society. The people elect its members for the very purpose of setting policies that reflect the will of the community. This involves receiving input — from parents, in particular — and using it to make decisions that inevitably favor the opinions of some over others.

Courts mostly defer to school boards on those decisions. But they are also (rightly) protective of the First Amendment. So when special interest groups sue schools, they frame the issue as a conflict between students and the school board. In that fight, some courts will be tempted to side with the students.

But courts must not lose sight of the original right and duty of the parents to shape their children’s values. One way parents do that is through involvement with the local school board. Protecting that role of parents is in the best interest of kids, families, and the nation’s moral fabric.

There is truth in the idea that “the hand that rocks the cradle is the hand that rules the world.” As parents, we must be diligent to exercise and protect our authority over our children’s moral upbringing. Otherwise, we may soon find ourselves ruled by those who are eager to assume the job.