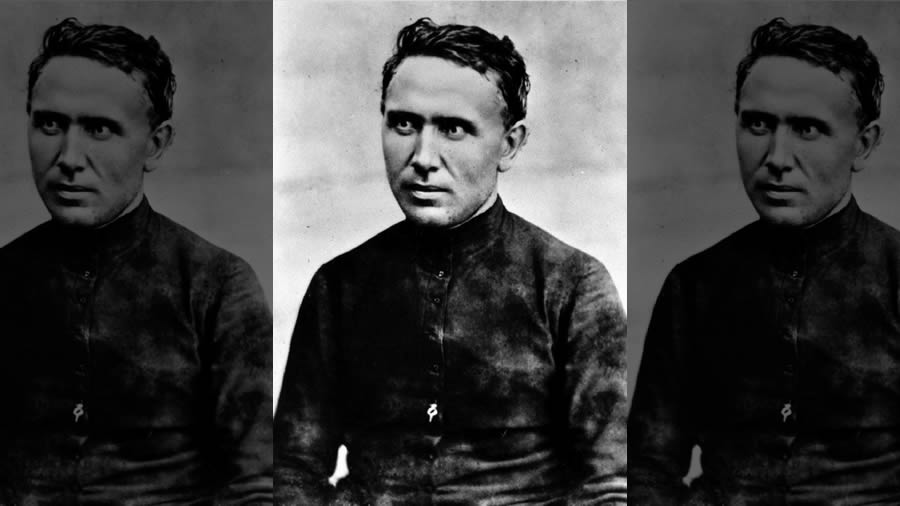 I find myself in the odd position of being grateful this summer for both Alexandria Ocasio-Cortez and Donald Trump. The two celebrity politicians may have more in common than we realize. First, AOC did the unexpected — she put Saint Damien of Molokai in the news, accusing the martyr and Hawaiian hero of being part of our problems — representative of “patriarchy and white supremacist culture” — and so she wants his statue out of the Capitol rotunda.

A Saint for These Pandemic Times

Meanwhile, we should all aspire to love with the kind of selfless love that Father Damien possessed. In 19th-century Hawaii, the Belgian priest served in a leper colony, helping people that were not only cast out, but actively feared, due to the contagious nature of their horrible disease.

Clearly, he should be a saint for these pandemic times! In a sense, there’s something very grim about the very phrase “social distancing.” By all means, do it, as it’s necessary to keep ourselves and others healthy — but do not let the necessary barriers separate us from the love of God and our fellow humans.

We All Hurt God

For his part, Donald Trump has now infamously talked about hurting God. He, of course, was making a case for his reelection — and, it would seem, giving a gift to Joe Biden, who can now use his Catholicism to his advantage because of the president’s over-the-top characterization. And yet, the fact of the matter is that we do hurt God. We hurt God with our sins. And, goodness, politics and all the things that surround it are certainly ridden with sin.

But the problem with what President Trump said is that it is not only the evil of legal abortion — which Joe Biden has come to embrace with all the enthusiasm of the most radical elements of his party — that hurts God. Cruelty and contempt hurt God. Immorality hurts God. There are degrees, to be sure, and distinctions. And they are important. But so is integrity and humility in leadership. The fact of the matter is that we all hurt God.

Times for an Examination of Conscience

Maybe the locked churches on Good Friday this year did us some real damage. Typically in churches on that holy day, there are annual read-throughs of the Passion of Jesus Christ, a focused reminder that it’s not some crowd from two millennia ago — “them” — who crucified Christ. It’s us, the people who Christ dies for, sinning today. That is the most brutal and humbling reality. And right now, this should be at the top of our minds.

These are times for an examination of conscience, personally and culturally. Whatever one’s beliefs, we’ve been given a treasure in life itself. What have we been doing with it? Are our priorities straight? We’ve got one shot at this, and time is running out. That’s a political question, too. In this culture of cancellation, how many of us wouldn’t like to cancel this reality TV show that has become our politics?

Demand better choices. This isn’t entertainment. We’re here to be good stewards of great gifts. Repent and renew. Rebuild. With a new respect for life and a willingness to rejoice in, not be repulsed by, differences. We can learn from one another if we would have a little mercy.

A writer recently dubbed AOC the future of the Catholic Church. Breaking news, though: The future of the Catholic Church is Jesus Christ. And his example could help us about now. It’s dangerous to expect from politics what politics has no business providing. This is a culture that makes saviors of politicians. So, thanks to AOC and DJT for pointing in the direction of God, whatever their intentions. Contempt destroys. Grateful creatures, on the other hand, move forward with hope.