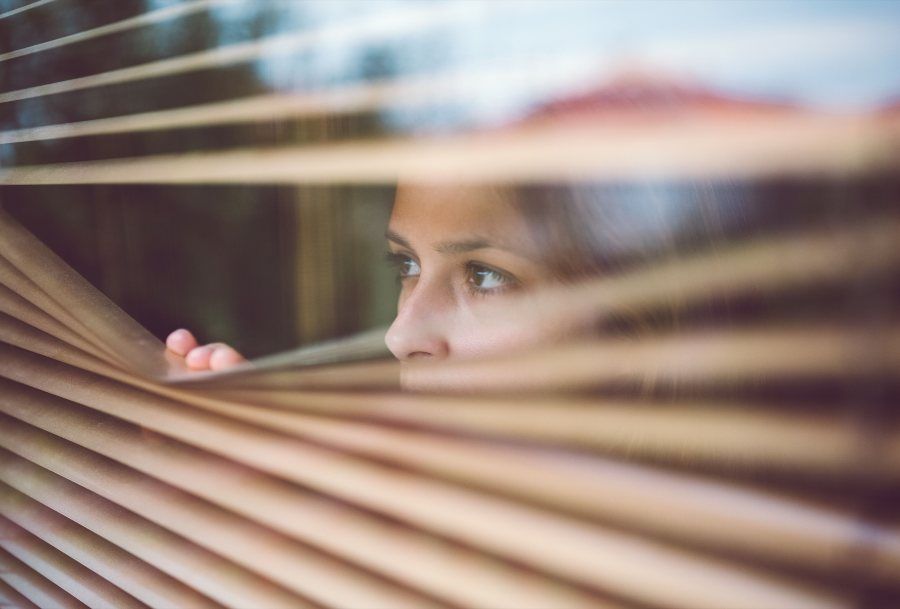 There is something about most Jews that few non-Jews know: We Jews often ask ourselves if a non-Jew in our lives would hide us in the event of a Nazi-like outbreak.

I don’t know if young Jews think about this, but nearly all Jews who grew up in the decades following the Holocaust often wondered: Would this non-Jew hide me?

One of the Most Important Questions

I have thought about this all my life because the question, “Who hid Jews?” is one of the most important questions anyone — Jew or non-Jew — needs to think about. That question is far more important than “Who didn’t hide Jews?” because great goodness is rarer than great evil and even rarer than simple moral cowardice. Yet, a vast number of books have been written attempting to understand evil, while relatively few have been written attempting to explain good.

The reason for this is simple: Since the Enlightenment, i.e., since the decline of Judeo-Christian thought, most secular people have believed, and nearly all secular thought has been predicated on, the reality-denying idea that human nature is essentially good. As a result, scholars regard good as the norm and evil as the aberration. So, they study evil far more than good.

That is why the question, “Who rescued Jews?” should be of overwhelming importance to humanity as a whole. If people are interested in increasing good and in decreasing evil, what question could be more important?

A lifetime of study of this question has led me to the following answers:

No. 1: Sam and Pearl Oliner, two professors of sociology at California State University at Humboldt, were the authors of one of the most highly regarded works on altruism, The Altruistic Personality. The book was the product of the Oliners’ lifetime of study of non-Jewish rescuers of Jews during the Holocaust. They themselves had been hidden by non-Jews in Poland, and I had the privilege of interviewing them.

Without hesitation, he responded, “Polish priest.” And his wife immediately added, “I would prefer a Polish nun.”

I should note that neither had a religious agenda, as both were secular Jews.

Of course, most Christians in Europe failed the moral test of the Holocaust, but so did nearly all secular intellectuals. And few Christians today deny this. But any honest person would still bet on a priest before a doctor, artist, lawyer or professor. It is one reason I believe that the decline of Judeo-Christian religions is a calamity: We will produce fewer people who will do great good.

No. 2: Another study of rescuers of Jews during the Holocaust offered four characteristics of rescuers. I read this book about 40 years ago and I do not remember the name of the book or three of the four characteristics. But I remember one of them because it struck me as an original insight and because it made so much sense. According to this study, individuals who were considered “eccentric” prior to the war were disproportionately represented among those who hid Jews.

Now, why would that be? Why would people regarded as eccentric be more likely to risk torture and death to hide a member of a persecuted group they weren’t part of?

The answer is obvious: Eccentrics are, by definition, people who march to the beat of their own drummer, who are nonconformists, and who don’t seek social approval.

That should give us some major insights into who would save Jews — or any other group targeted for death (such as landowners in communist countries) — if our society were taken over by Nazis or communists.

If this theory about eccentrics is correct, it should give us pause.

When I observe Americans, Canadians, Australians, New Zealanders, and, for that matter, the citizens of most countries at this time, this observation about who would risk their lives to hide a Jew leaves me pessimistic with regard to how any of these groups would act under a Nazi or communist regime.

Yet tens of millions of Americans are unquestioningly obeying irrational orders and castigating those resisting or even questioning them.

It was “eccentric” Christian pastors who kept their churches open and an “eccentric” Catholic priest who sued the state of California for denying him his constitutional right to minister to his flock — and who prevailed against the state. Except for these clergymen and a handful of eccentric restaurant owners, almost all other Americans obeyed the state’s irrational orders.

That is frightening because people who obey irrational orders and despise those who do not are precisely the type of people who didn’t hide Jews.

On Whose Door Would You Knock?

So, then, here are two questions for American Jews to ponder:

If a Nazi-like doctrine took over America, and you could knock on the door of someone who obeyed all government orders regarding masks, regardless of their rationality, or someone who questioned government authority and obeyed few or none of its mask orders — on whose door would you knock? If you were given the choice between knocking on the door of an atheist professor and the door of an Evangelical pastor or a Catholic priest — on whose door would you knock?