Who is Your One? 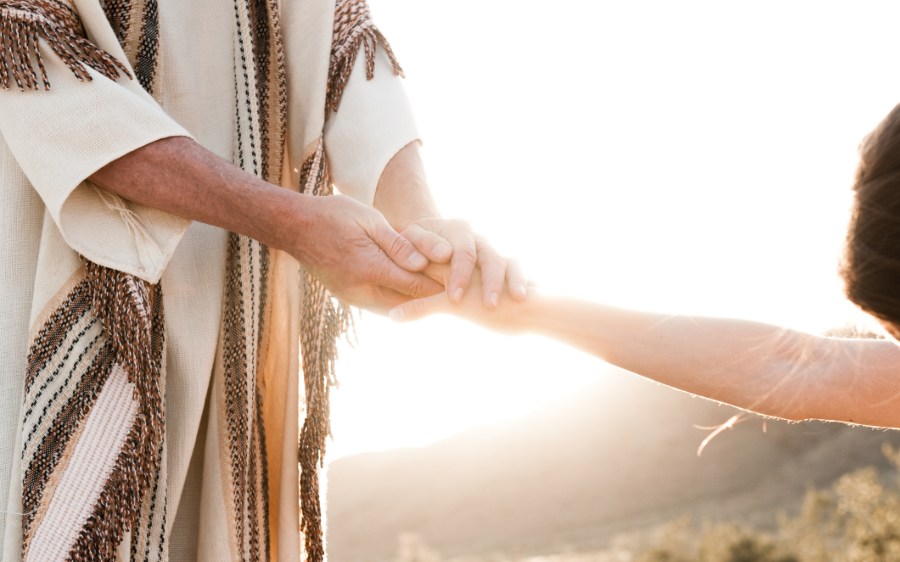 Here are two important things we need to notice about those who are lost whom Jesus is seeking out and saving.

Jesus Pursued the One

First, even just one is valuable to Jesus.

We might assume that one person is not very signiﬁcant. But we see Jesus connecting with the one. He traveled across a lake in a storm to free one demon-possessed man who lived in agony in a graveyard. He went into Samaria to talk to one woman who was separated from God and her community. He stopped everything to help one woman who had been bleeding for twelve years.

We see Jesus pursuing those whom others would have considered the most sinful and worthless.

In the parables of Luke 15, the value of one jumps off the page. There was one lost sheep, one lost coin, and one lost son. Jesus doesn’t just pursue the lost. He pursues the one who is lost.

Second, everyone is valuable to Jesus.

We might assume that some people have made themselves unworthy, but we see Jesus pursuing those whom others would have considered the most sinful and worthless. In fact, that’s exactly what led Jesus to tell the three stories in Luke 15.

“The tax collectors and sinners were all drawing near to hear him. And the Pharisees and the scribes grumbled, saying, ‘This man receives sinners and eats with them.’” (verses 1-2, ESV)

The religious leaders just could not understand why Jesus would spend his time with such a derelict group of people. And not only did Jesus want to be around them, but they also wanted to be with him! They were the people who were most comfortable with him. Why? I think it’s because he did not pass judgment on them. He did not look down on them. Jesus spoke to outsiders in a way they could understand.

He showed them love.

He showed them care.

He showed them concern.

Sent to Seek and Save the Lost

The religious leaders despised Jesus for this. They could not believe he would pursue those who are lost and sinful. At best, he would seek after only those who were seeking after him.

No Pharisee had ever dreamed of a God like that. A great Jewish scholar has admitted that this is the one absolutely new thing which Jesus taught about God — that he actually searched for us. A Jew might have agreed that those who came crawling home to God in self-abasement and prayed for pity might ﬁnd it; but he would never have conceived of a God who went out to search for sinners.

So, who is your one?

CH Spurgeon: The Prince of Preachers and Much More