Even the WHO is Warning About Those COVID Tests 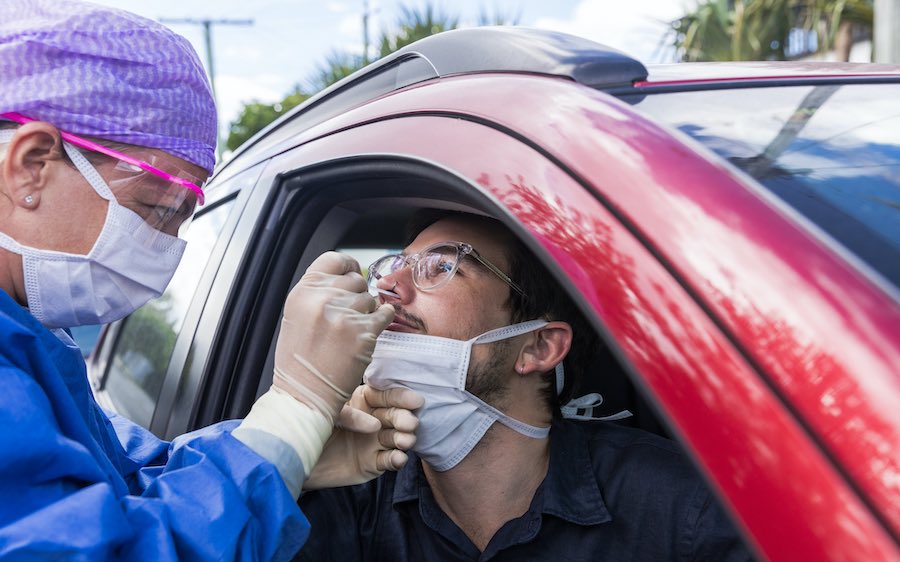 By now, you’ve heard of PCR (or RT-PCR) testing for coronavirus infections. The test can provide accurate results. Unfortunately, it can also produce false positives if used incorrectly.

This problem got more attention last week after WHO warned the medical community that “careful interpretation of weak positive results is needed.” That’s bureaucratese for “be careful not to misuse these tests.” Since WHO went to the trouble of issuing this warning, we can assume that the agency knows someone is misusing the tests.

It’s time for everyone to know.

PCR stands for “polymerase chain reaction.” PCR amplifies (“cycles”) sequences of nucleic acid (DNA and RNA). The test takes a tiny sample from a swab of mucus and creates a much larger sample. This amplification makes it much easier for instruments to detect the virus. But that means that if a sample is over-cycled, it might produce a positive result for the coronavirus, even though no active virus is present. A patient might only have little fragments of nucleic acid floating around in his system, but he’s neither sick nor contagious.

Think of audio feedback. Say a worried mom plugs a baby monitor into a rock band amplifier that drives huge speakers. If she cranks up the amp and the speakers are too close to the baby’s room, she may hear an ear-piercing squeal, even if the baby is (or had been) sound asleep. The problem is that the microphone of the monitor can’t tell a baby’s cry from any other sound, and there is always some sound. So, a system meant to boost one sound boosts all sounds.

In PCR tests, running more cycles, raising the “cycle threshold” or Ct, is like cranking up the knob on the amp. A PCR test keeps doubling whatever is in the original sample until it detects the virus. The earlier it finds something, the more likely it’s dealing with an active infection. As Science magazine explained back in September, “A test that registers a positive result after 12 rounds, for a Ct value of 12, starts out with more than 10 million times as much viral genetic material as a sample with a CT value of 35.”

If it only detects viral material after, say, 37 to 40 cycles, then the test should be counted as negative.

The more cycles, in other words, the more likely it is to produce a false positive. The cutoff point seems to be around 30-35 cycles. But many testing centers in the US have been exceeding that threshold. A New York Times story at the end of August quoted experts suggesting as many as 90 percent of positive tests may be falsely reporting a contagious infection.

The PCR result does not by itself equal an active infection, especially when the cycle threshold is high.

Hence the warning from the World Health Organization. The UN agency noted that “health care providers must consider any [PCR] result in combination with timing of sampling, specimen type, assay specifics, clinical observations, patient history, confirmed status of any contacts, and epidemiological information.”

In other words, the PCR result does not by itself equal an active infection, especially when the cycle threshold is high.

This might not be that big a deal, except that we’re now conducting roughly two million tests every day in the US, many of these PCR tests. And the press still conflates positive tests with “cases,” which serves to keep much of the public in a state panic. But even WHO has now hinted that the numbers could be distorted by misused tests. 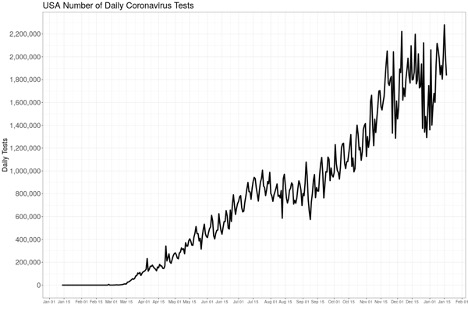 It’s good that WHO now recognizes this problem. It’s too bad that the press has still not done its job in widely informing the public.

Jay W. Richards, Douglas Axe, and William Briggs are the authors of “The Price of Panic: How the Tyranny of Experts Turned a Pandemic into a Catastrophe.”