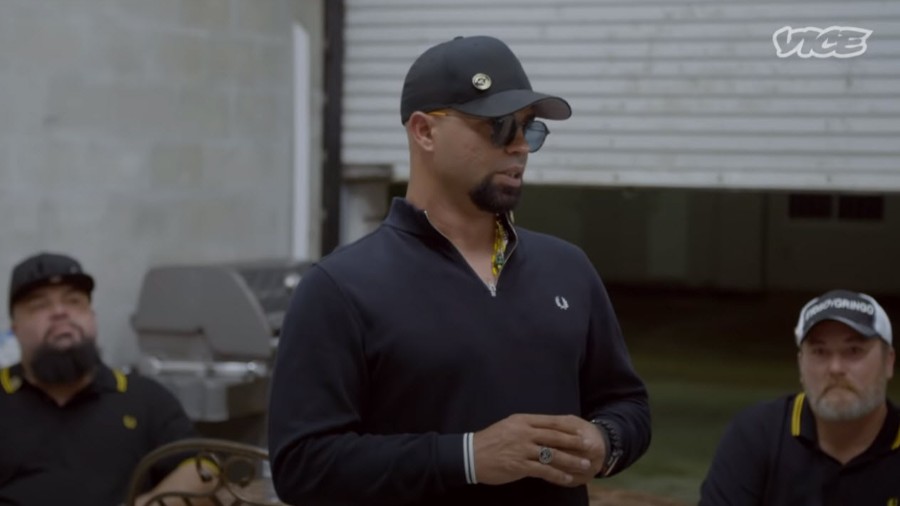 By Anastasia Beaverhausen Published on October 1, 2020 •

In the first presidential debate, Donald Trump was asked to denounce some fellow Americans. Joe Biden plucked a talking point from the reaches of his brain, and singled out the Proud Boys as an example of a right-wing hate group he’d demand Trump condemn on TV. Trump shrugged, and the next day admitted he knew little about the group. What if on this, as on so many other issues, Biden wasn’t telling the truth? What if he’s just trying to divert attention from Antifa and Black Lives Matter, whose riots Kamala Harris was supporting till just a few weeks ago?

The same media that smeared Nick Sandmann as a racist bully and Mark Judge and Brett Kavanaugh as gang rapists are hard at work. They’re trying to paint this group as “white nationalist,” when in fact it’s nothing of the kind. Of course, the same media echo the 1619 Project, which pretends that the U.S. was founded as a haven for slavery. Even some ill-informed conservatives such as Senator Ted Cruz have mistakenly heard otherwise, and repeated the slander. So let me tell you about the Proud Boys, some of whom are my friends.

To get into the Proud Boys you have to pledge that you are a “Western chauvinist.” That means you prefer the civilization of Athens and Jerusalem, Madrid and New York City, to Muslim or Red Chinese empires. Of course, there’s nothing more Western and American than African-Americans, who are equally the heirs of Western civilization as anyone else. That’s why there’s no shortage of black and Hispanic Proud Boys — though you’ll never see them on TV. That might skew the “narrative.” Read the Proud Boys’ beliefs, in their own words, here.

It’s an all-male group. In fact, the Proud Boys claim inspiration from the Catholic Knights of Columbus. They believe men have no place to go these days, as feminists have invaded most male spaces. The members promise to abstain from pornography and any vices linked to it. Chastity was an ideal of medieval knights, too.

The Proud Boys claim inspiration from the Catholic Knights of Columbus.

Defending the Innocent from Leftist Thugs

Their name is a spoof on the song “Proud of My Boy” from the movie Aladdin. In fact, almost everything about the Proud Boys is a spoof. A membership ceremony is getting punched in by four or five guys. The beating ends … when you can name five breakfast cereals. The members meet monthly, drink beer, sing songs and talk about books of interest, such as Pat Buchanan’s prophetic The Death of the West.

Like the Knights of Columbus, there are degrees of membership. You attain the Third Degree when you get a Proud Boy tattoo. It takes courage to wear that nowadays, with Antifa and BLM menacing restaurant patrons, demanding they repeat Marxist slogans or else. You achieve the highest degree of membership when you defend the innocent, that is, someone who is being physically attacked.

And here we hit what really offends the left about the Proud Boys — the fact that they push back. The left wants to defund the police in city after city, or have them stand down, so they can burn, rape and pillage. Any citizens who defend themselves and others, like Kyle Rittenhouse, Jake Gardner, or the Proud Boys? The “anarchist” left will sic the government on them.

Look what happened to John Kinsman, a Proud Boy in New York City. He helped to fight off an organized Antifa attack on attendees at a Metropolitan Republican Club event on Manhattan’s Upper East Side. He and other Proud Boys who defended themselves are facing prison time. None of the Antifa attackers were even charged. Go visit the crowdsourcing page that benefits John’s wife, ZC. Like John’s children, his wife is black — which is why media never print their pictures. 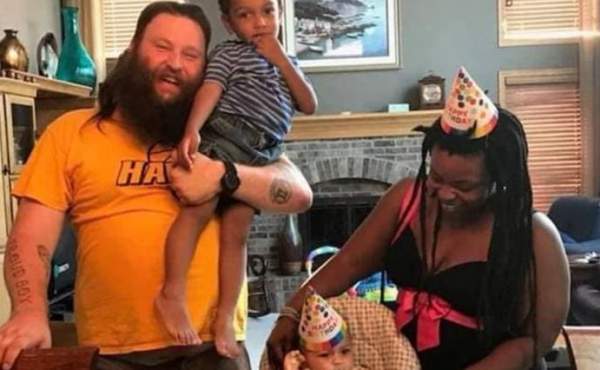 Proud Boys first came to national attention a handful of years ago. That’s when they stepped in to defend conservative speakers on intolerant liberal campuses. Conservative speakers like Ann Coulter regularly get silenced by violent Antifa thugs. Innocent bystanders often end up in the hospital. The idea is to make it so dangerous to have conservative speakers, that colleges would no longer invite them. It is the rioter’s veto. Americans have become quite familiar with Antifa in recent months as they have started burning down cities.

Proud Boys have had a running fight with Antifa for years. And yes, Proud Boys are brawlers, but only in self-defense and defense of others. They insist they never start anything. Without a doubt, their presence is a red flag to the violent left. The same left pretends that anyone who supports President Trump is a “Nazi” who deserves to get punched. So … half the country is fair game for violence.

The constant charge about the Proud Boys, which Joe Biden brazenly parroted, is that they are racists and white nationalists. In fact, the Proud Boys are proudly multiracial, more of a rainbow coalition than Jesse Jackson ever dreamt. Almost any picture of Proud Boys shows a group that is more “inclusive” than any team in the NBA or the board of directors of Google. The current Proud Boy chairman, Enrique Terrio, is of Afro-Cuban heritage.

No, the Proud Boys didn’t help organize the Unite the Right rally that ended in tragedy in Charlottesville, Virginia. Leftists just made that up, and media repeated it. The Proud Boys threatened to remove any member who went near that rally. Proud Boys have publicly condemned white nationalists as the unpatriotic fools they are.

When the Cops Stand Down, Who’s Left?

Certainly, some members of Proud Boys have said some racially charged things online, including founder Gavin McInnes. (Editor’s Note: McInnes left the group in 2018.) Enrique Tarrio insist they were merely being outrageous and politically incorrect. Poking the censorship bear to show people its teeth and claws. Shall we hold Joe Biden and every Democrat responsible for the open, admitted Marxism of Black Lives Matters founders? The media won’t.

America’s elites want to enforce a regime of double standards, selective law enforcement, mob rule and ideological conformity. They pretend to care about “norms” and “civility” when President Trump shoots off an unwinsome Tweet. But they’re happy to let black-clad masked thugs burn courthouses and police stations. If blue-city mayors won’t protect Americans from thugs like these, we ought to be grateful for the Proud Boys, who will.

Anastasia Beaverhausen is a pseudonym for a writer who resides in the D.C. area. You thought this was a free country? Think again.