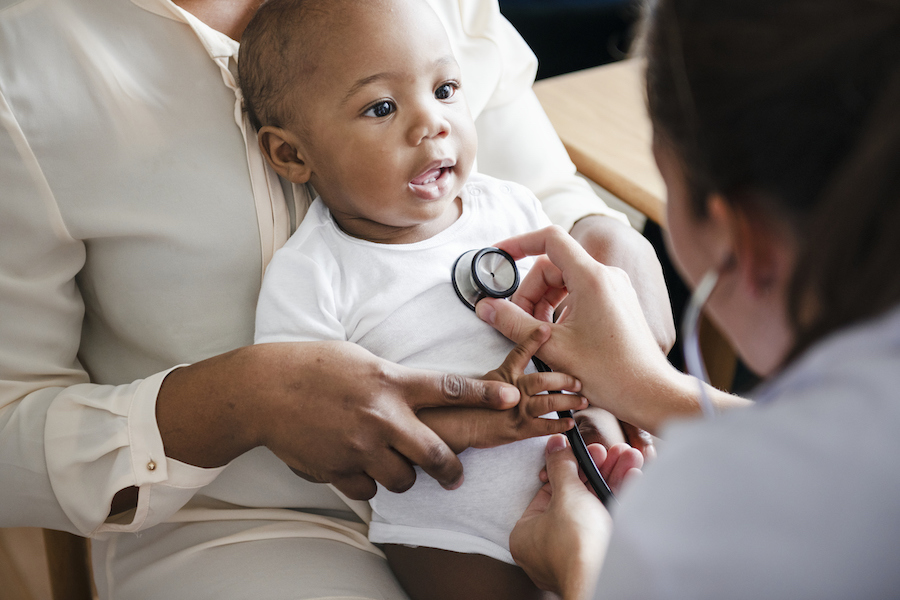 The White House is making a strong push against Democrats’ “Medicare for All” proposal, laying out a “Health Care for You” agenda to boost competition and transparency, lower prescription prices, and produce greater affordability in health-related costs.

Speaking Wednesday to a crowd in Las Vegas, Joe Grogan,  director of the White House Domestic Policy Council, made clear that the Trump administration wants to broaden the health care focus beyond what he called an “obsession” with Obamacare.

Grogan warned of the high cost of congressional Democrats’ Medicare for All proposal to extend the health safety net program for Americans 65 and older to every American:

Several members of Congress have introduced radical proposals to add 270 million more Americans to Medicare while banning private insurance for 180 million Americans. Under these plans, you will pay more to wait longer for worse care. They cannot accept that no one is smart enough to design a health care system for all Americans. Medicare for All is really Medicare for none. It will bankrupt the system and ultimately result in rationed care, fewer choices, and less innovation.

The landmark tax reform package enacted by President Donald Trump and congressional Republicans eliminated the individual mandate provision of the Affordable Care Act, popularly known as Obamacare, a move estimated to save Americans $450 billion over the next decade.

The White House also has touted $6 billion spent over two years to target opioid addiction. This has contributed to a decrease in opioid deaths for the first time in almost two decades, officials say.

“While the ACA sucked all the oxygen out of the room, the opioids crisis was allowed to explode and the e-cigarette industry permitted to crash onto the market due to government inaction during the Obama administration,” Grogan said.

Prescription prices are declining to levels not seen since the 1960s, according to the White House.

The Trump administration reduced approval times for medicines regulated by the Food and Drug Administration. Trump  signed into law Right-to-Try legislation to allow critically ill patients to access potentially lifesaving medicines that haven’t yet been fully approved by the FDA.

Trump also signed a $1 billion increase in funding for researching Alzheimer’s disease and launched the End HIV/AIDS in America Initiative to stop transmission of the AIDS virus in the nation by 2030.

The president last year signed the VA MISSION Act, which reforms existing programs in the Department of Veterans Affairs to provide more care for veterans in the communities where they live, with the aim of minimizing travel. The measure includes paying for veterans to get medical care outside VA facilities and also established walk-in community clinics for veterans.

In his speech, Grogan said the Obama administration botched the digitizing of health care, and the Trump administration is modernizing electronic health records, called EHRs.

While almost all hospitals today have EHRs, we have not seen the improved outcomes promised. Injuries and fatalities are regularly associated with electronic health record glitches, while health spending per capita has far exceeded broad inflation.

The Trump administration has worked to clean up this EHR mess by advancing a rule to make EHR systems interoperable and reduce duplication and administrative burden to get doctors and nurses focused on patients again.