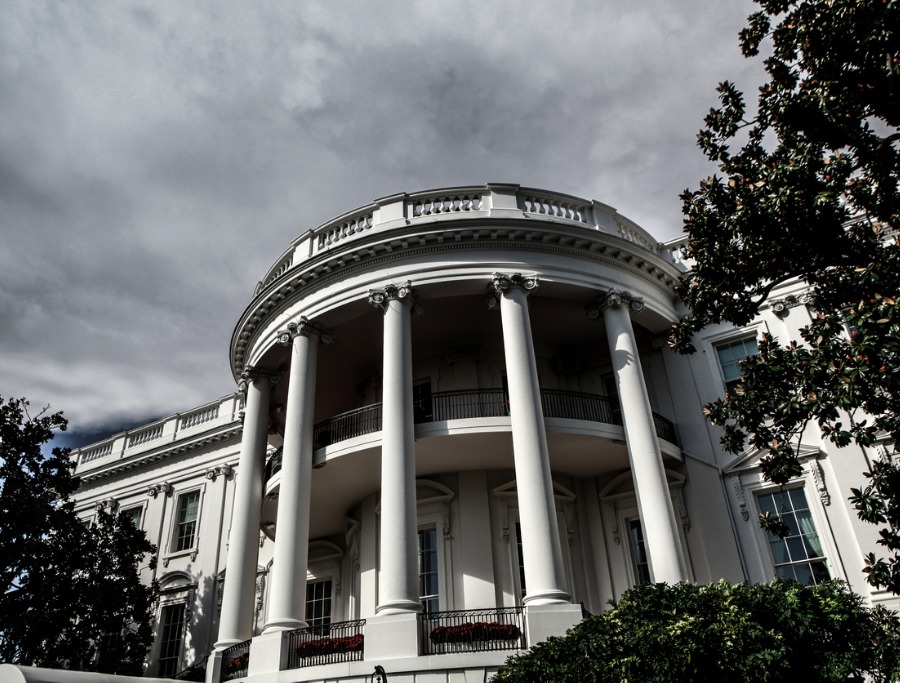 President Trump and his administration reject your baseless, unconstitutional efforts to overturn the democratic processes. In order to fulfill his duties to the American public, the Constitution, the Executive Branch, and all future occupants of the Office of the Presidency, President Trump and his administration cannot participate in your partisan and unconstitutional inquiry under these circumstances.

These circumstances referring to the unprecedented trashing of historic congressional norms.

Rep. Schiff is another issue:

In any event, the American people understand that Chairman Schiff cannot covertly assist with the submission of a complaint, mislead the public about his involvement, read a counterfeit version of the call to the American people, and then pretend to sit in judgment as a neutral ‘investigator.’

Schiff lied about his staff meeting with the so-called whistleblower — who it’s now been confirmed was in a professional relationship with a 2020 candidate.

For example, Democrats are not allowing presidential or State Department counsel to be present during the current inquiry. The procedures also do not provide for the “disclosure of all evidence favorable to the president and all evidence bearing on the credibility of witnesses called to testify in the inquiry.”

There’s another word for what the House is attempting: “Inquisition.”

However, the letter isn’t the only sign the president is lacing up for a furious fight. Former congressman Trey Gowdy, fresh off the House Intelligence committee, has joined Trump’s legal team.

Read the White House letter in its entirety:

White House Letter to Speak… by blc88 on Scribd