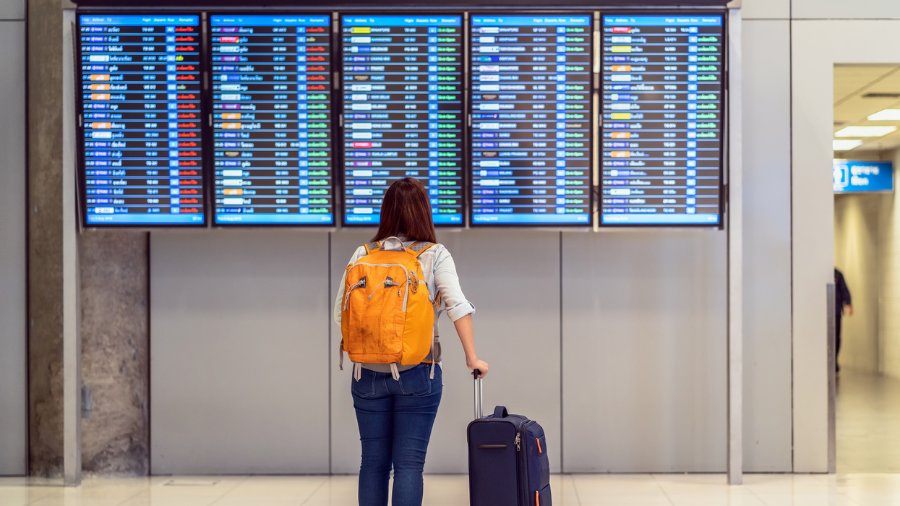 The Trump administration will implement new rules that aim to prevent pregnant foreign nationals from visiting the U.S. for the sole purpose of giving birth on U.S. soil.

The White House announced rules Thursday meant to crack down on “birth tourism,” where foreign pregnant women enter the U.S. on a tourist visa in order to give birth, giving their child automatic citizenship. Under the upcoming guidelines, pregnant women applying for B visas — otherwise known as nonimmigrant visitor visas — may have to prove that they have a specific purpose for traveling to the U.S. other than giving birth.

“[T]he State Department will no longer issue temporary visitor (B-1/B-2) visas to aliens seeking to enter the United States for ‘birth tourism’ — the practice of traveling to the United States to secure automatic and permanent American citizenship for their children by giving birth on American soil,” White House press secretary Stephanie Grisham said in a statement Thursday.

“This rule change is necessary to enhance public safety, national security, and the integrity of our immigration system,” Grisham continued. She also noted that the rule change will go into effect Friday.

U.S. officials will not automatically ask every female visa applicant if they are pregnant or intend to become pregnant, but they will be questioned about the subject if officials are led to believe that their only reason for entering the U.S. is to give birth.

Under the 14th Amendment of the Constitution, anyone born on U.S. soil is given automatic citizenship, a concept known as birthright citizenship. While the practice has been tolerated, the U.S. government has historically blocked those that are deemed unable to cover costs for their births.

The State Department does not publish information on the exact number of people who visit the U.S. in order to give birth, making it difficult to pinpoint the exact figure, but the Center for Immigration Studies estimated that 33,000 births take place a year by those on tourist visas.

Many foreign nationals are willing to pay big money to give birth in the U.S. in order to reap the benefits of having a child with American citizenship. One Chinese national, who pleaded guilty in 2019 to running a birth tourism scheme, raked in $3 million in wire transfers from wealthy clients who were coached on how to get past Customs and Border Protection (CBP) airport screenings.

President Donald Trump, who has made immigration enforcement a top priority in his administration, has long complained about birthright citizenship and confirmed in 2019 that he was “very seriously” looking at ending it. The rule pushed Thursday is the biggest step the White House has taken to curb birth tourism.

“The birth tourism industry threatens to overburden valuable hospital resources and is rife with criminal activity, as reflected in Federal prosecutions. Closing this glaring immigration loophole will combat these endemic abuses and ultimately protect the United States from the national security risks created by this practice,” Grisham said.