White Guilt Has No Place in the Pulpit 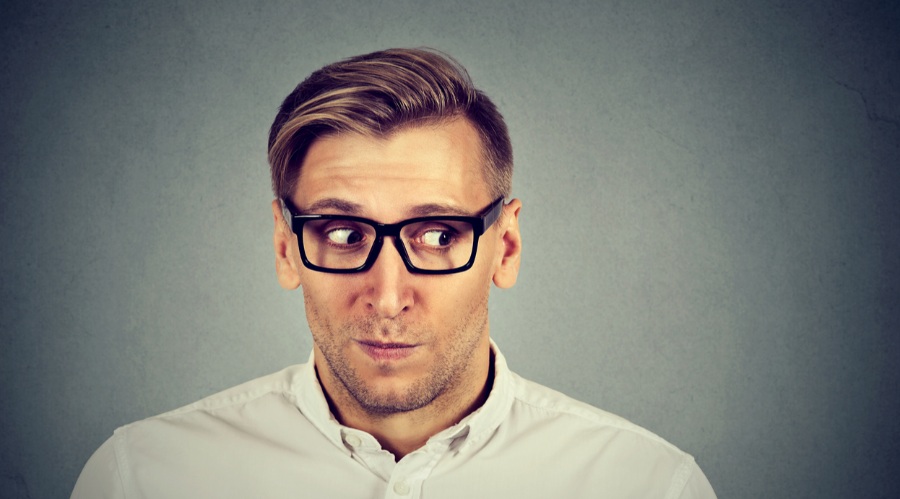 By Caitlin Bassett Published on September 7, 2022 •

On a Sunday morning not too long ago, I went to meet the Lord at church. Instead, I was met with a political sermon disparaging my class, my race, my nationality, and my heritage.

The sermon took aim at what the pastor deemed to be three specifically white, middle-class, American values. There are only two I can remember: productivity and self-determination. He made them out to be negative values — values that undermine the Gospel and lead us away from a truly Christlike life.

My heart sank. I had not been to church in months. The hymns, the public reading of Scripture, the liturgy of an Anglican service — it was all bringing such peace to my anxiety-prone heart and making me feel a little more at ease in this new city to which I had recently moved. That is, until the homily.

I want to give the pastor the benefit of the doubt. He seemed a kind and gentle man, likely a very caring pastor to his congregation. Nevertheless, his points should be addressed.

Are productivity and self-determination really values that undermine the Gospel? Are they merely cultural values that become prejudices that blind us to suffering?

My simple answer is no. Productivity and self-determination are gifts God gave us — the ability to reap the rewards of our labor and have some control over our lives. And like any gift on this fallen Earth, they can be used for ill. But they can also be used for good. In fact, these are qualities praised in Scripture. Let’s start with productivity:

“In all toil there is profit, but mere talk tends only to poverty.” (Proverbs 12:24)

And who can forget the powerful Proverbs 31 woman? She “works with willing hands,” “rises while it is yet night and provides food for her household,” “considers a field and buys it,” “makes bed coverings for herself,” and “makes linen garments and sells them.” This is a productive woman (and dare I say, a very capitalist woman).

The Self-Determination of An Ant

Paul reminds us that we “are not (our) own” — we belong to God. There is a very real submission in Christianity, in which we bow our fallen will to the perfect will of God. But self-determination rightly understood is not a declaration of independence from Sovereignty. Self-determination is the courageous decision to take responsibility for one’s life, and to make of it what one can — freely.

“Go to the ant, O sluggard; consider her ways, and be wise. Without having any chief, officer, or ruler, she prepares her bread in summer, and gathers her food in harvest.” (Proverbs 6:6-8)

Without having any chief, officer, or ruler…

The ant is self-determined. She does not need a mandate from a more powerful or “enlightened” ruler. She needs only the wisdom given her by God, and she sets to work. When God set Adam and Eve in the garden, He gave them a choice, and thereby, He gave them free will, the power to have some say in how their future would unfold.

God is sovereign, but His intention for us was not to be puppets on strings incapable of participating in our own destiny.

To call productivity and self-determination uniquely white, middle-class, American values is racist and classist in itself. Do not other cultures value hard work and the ability to forge one’s own future? Didn’t the Central American, African, Asian, and Eastern European immigrant take his future into his own hands by leaving home for a new country in search of freedom? Do other cultures not work hard to put dinner on the table for their children, and are they not allowed to reap from the work they sow?

Or is it only the white and middle class who should feel ashamed for expecting that productivity yields good results, and that we are not victims of Fate?

All One In Christ Jesus

As I have stated, I do not believe the pastor intended to denigrate his congregation or to make them feel bad about the color of their skin, the dollar amount on their paycheck, or their place of birth. Rather, it seemed to me that he is a tender soul swept up in the overwhelming cultural message that white, middle-class Americans (a group to which he belongs) should feel guilty for what has happened in history, for the prejudice in other people’s hearts, and for the unfair struggles others have faced.

But white guilt has no place in the pulpit.

This verse does not wipe out racial or gender realities, but it does point to a higher Truth by which the body of Christ is guided: We are all one in Christ Jesus. He is the One we bow down to, and it is Him we share in common. Whether you are black or white, male or female, descended from slaves or slave-owners — “you are all one in Christ Jesus.”

And being in Christ, as Paul reminds us, means that “(t)here is therefore now no condemnation…” (Romans 8:1).

What Is Church For?

What, after all, is church for? There are probably theologians and church historians that could answer this better than I, but from the layperson’s perspective, I will risk an answer. The purpose of church is to meet with Christ and His body, to become more like Him, and to spread the Gospel (good news).

Caitlin Bassett writes about culture as she sees it from her perspective: A 20-something whose life hasn’t panned out according to any plan or backup plan she made in high school. After getting her Bachelor’s degree in Politics from Liberty University, she decided she didn’t want to be the career woman that feminists rah-rah about. She lives on the East coast, enjoying the small things each new ordinary day in an ordinary life brings.