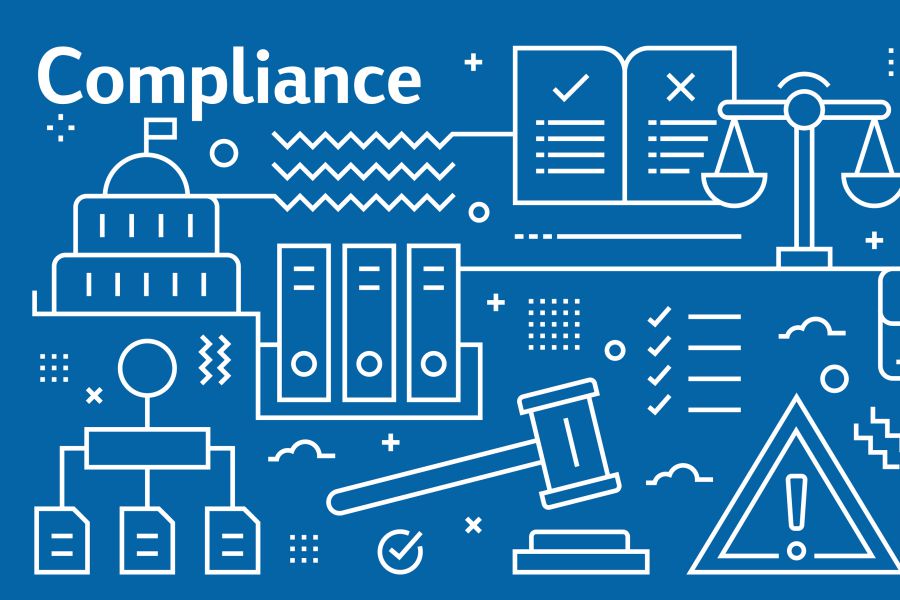 It’s a Thunderdome of cash, where two men enter, but only one leaves … with all the money. That’s how college professors and the mainstream media, the people in charge of educating us, think of capitalism. They describe it as some sort of greed infested free-for-all with no rules.

This mis-characterization leads not only to unnecessary laws, but damaging ones as well. Case in point: California assembly’s bill AB5, which took effect on January 1st. It’s a bad law, that hurts both employers and employees.

What inspired the law in the first place was a 2018 court case. Dynamex provides courier and delivery services across the country. At the core of its operations were thousands of drivers.

The problem was that Dynamex basically engaged in a “bait and switch” maneuver. They hired drivers as W2 employees. This means the employer guarantees unemployment benefits, paid time off, sick pay, vacation pay, family leave, and worker’s comp. This “bait” can be quite costly to an employer, so, in 2014 Dynamex “switched” all of its drivers to independent contractors, aka 1099 employees. These workers are not entitled to said benefits.

Both types of employment have advantages and drawbacks. Workers have the right to choose the type they wish to engage in. In this case, the workers sought out and were hired as W2 employees. By changing their type of employment, Dynamex unlawfully deprived them of their employment protections.

The good news: Dynamex lost the case and its workers won it. The bad news: California’s state lawmakers decided to get involved. They saw it as an opportunity to protect the poor, lowly worker from the evil employer. The legal system worked, but that wasn’t good enough for the legislature. They wanted to target Lyft and Uber in particular. The upshot was AB5.

The justices in the Dynamex case developed a new three-part test to determine whether a worker can be considered an independent contractor. If a worker cannot meet this test, the employer must hire them as a W2 employee.

This “ABC test” found its way into AB5 and is now the law of the land in California.

What is the “ABC” test? The person: 1) is free from the control and direction of the business in how he does the work. 2) performs work that is outside what the business usually does. And 3) customarily does the same kind of work the company has hired him for.

How Is This Bad?

Free market capitalism holds to the voluntary, non-coercive exchange of goods and services. That makes it the most free and just system; as well as, the most effective in creating wealth and equality. The government’s involvement should be limited to laws ensuring the safe and honest transfer of said goods and services. In other words, government should stay out of a business’s day to day operations. Both the business and free workers know best how to organize their time and commercial relation.

Most law makers don’t understand the businesses they are regulating. Their laws cause a plethora of unintended consequences, almost all of them bad. For example: this law managed to hurt the very people it was supposed to be helping.

The legislators also failed to take into account that hundreds of thousands of Californians made the conscious decision to be independent contractors. They are willing to sacrifice the employment protections provided W2 employees for the ability to work the ultimate flex schedule. There is no dress code. They can work for ten minutes and stop, or sixteen hours in a row. They can take one day off or ten. Independents have a freedom and control W2 employees do not.

A lot of the people who do independent contract work are disabled. Many others take care of loved ones that require full-time assistance. Still others are the parents of newborns. What will these people do when they can’t work anymore because AB5 discourages businesses from hiring them?

A Problem for Everyone

Don’t think this is only affecting a small group of Californians. Almost immediately after the law went into effect, 70,000 independent truck drivers filed suit against the law. It will hurt actors, singers, graphic designers, physical therapists, writers (like myself), and a whole host of others.

Additionally, it will not have the desired effect on employers. Businesses simply can’t afford to take these workers on as W2 employees, so it will let the majority of them go, or they will shut down their operations completely.

In fact, the two companies this law was meant to target, Uber and Lyft, both threatened to discontinue all operations in California. They haven’t done so yet, but if they decide to stay and comply, the cost of doing business for these companies will skyrocket. This means they will raise their prices to compensate and everyone who uses their product loses. (It’s the same unintended consequence people don’t understand when it comes to raising the minimum wage.)

The only win with this law is the extra tax revenue that would come flowing into California’s coffers. I’ve heard rumors that it could be worth as much as $8 billion a year. Personally, I doubt that very much because companies are either going to close, like Uber and Lyft, or just drop a significant portion of the independent contractors they had been using, both causing a net loss in tax revenue.

The grand irony of this law is it does to independent contractors exactly what Dynamex did to its W2 employees, only in reverse. AB5 is the quintessence of why government involvement in business is bad.