What Will Happen If the Democrats Pack the Supreme Court 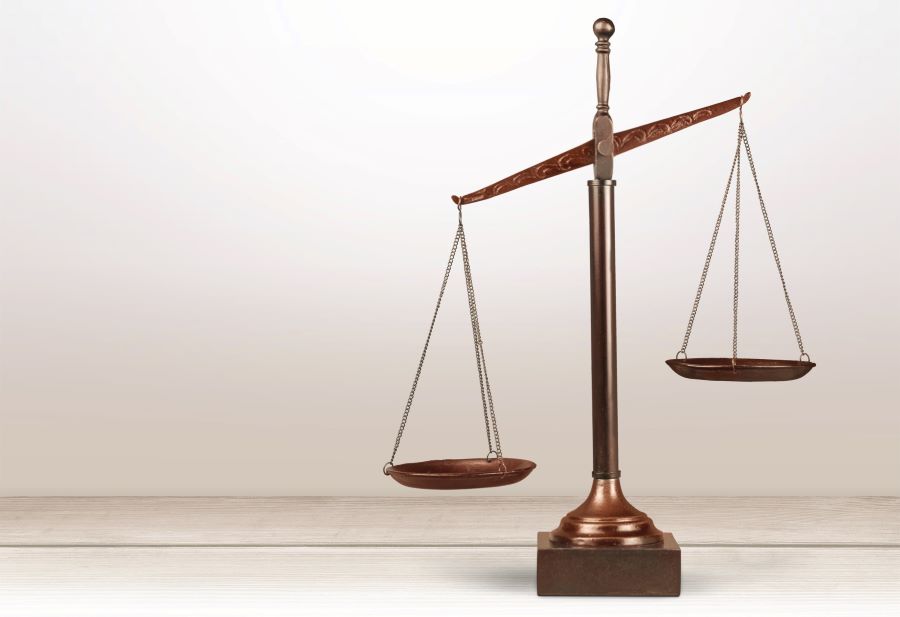 Exponential growth. It’s why plagues are so dangerous and compound interest is so wonderful.

It’s also why the Democrats’ flirting with court packing could destroy the Supreme Court and, with it, America as we know it.

The following is a reasonable scenario:

Amy Coney Barrett is confirmed to the Supreme Court, which gives conservatives a 6-3 advantage (or 5-4, given that Chief Justice John Roberts has essentially become a swing vote).

Then, in January, having retained the Democrat-majority House, a President Joe Biden and a newly Democrat-controlled Senate decide to undo the advantage. Congress passes and Biden signs a new law expanding the Court to 15 members. Biden appoints six new liberal justices, handing the left a 9-6 majority — a 60% advantage.

What happens when the Republicans regain power and they want a 60% conservative advantage? As a bit of algebra shows, to reverse the Democrats’ 9-6 advantage, they’d have to expand the Court by 7.5 members. Of course, they can’t nominate half a justice, so they’d probably round up to eight. Regardless, the Republicans, to gain a 60% advantage, must expand the Court by more than the Democrats did — by eight, as opposed to six.

How often would such switches in power occur? One occurred in 1992, when Democrats won the House, Senate and presidency. Others occurred in 2000, 2008 and 2016. And if the polls are right, another will occur in 2020. Such power switches occur about every eight years, perhaps slightly more frequently.

Surely, one would be tempted to think, voters and the two parties would see these problems, and accordingly, such growth wouldn’t continue. But why not? Imagine the following scenario: In the year 2120, the Court comprises 522 justices (313 conservatives and 209 liberals). That November, the Democrats retake the House, Senate and presidency. Following precedent, they decide to regain their advantage and expand the Court to 783 justices (470 liberals and 313 conservatives).

Some voters might say, “Enough is enough.” However, Democrats could reasonably counter that (1) “It’s what the Republicans did last time. It’s our turn now”; (2) “Is 783 really that much larger than 522?”; (3) “Only by expanding the Court can we do things such as guarantee a woman’s right to choose and ensure racial and social justice. Do we really want to sacrifice those goals just to keep the Court a smaller size?”

Further, in such a scenario, no voter would be able to remember when the Court was smaller than 40 justices, much less just nine. Would they really care if it were expanded a little more?

Of course, the scenario would continue to repeat.

The End of the Balance of Power

In other words, if the Democrats do as many of their leading members want them to do (including Gov. Jay Inslee, Sen. Elizabeth Warren, Rep. Alexandria Ocasio-Cortez and Mayor Pete Buttigieg), as The Atlantic urges them to do, as vice presidential candidate Kamala Harris told The New York Times she is “absolutely open to,” and as at least one New York Times columnist advocates, we will no longer have a legislature and a supreme judicial branch. We will essentially have two legislatures (at least when Democratic appointees — justices willing to read left-wing political and social goals into the Constitution — hold the majority of seats).

Would the Democrats do it? Given the left’s record of destroying whatever it touches — most obviously, the universities, high schools and journalism, and most recently, sports and the sciences — if you are a betting person, you should bet on it.

This is yet another reason everything is at stake in this election.

Tim Groseclose is a professor of economics at George Mason University, where he holds the Adam Smith Chair at the Mercatus Center.