What Comes After Christianity

The Disappearance of God and the Transcendence of Man 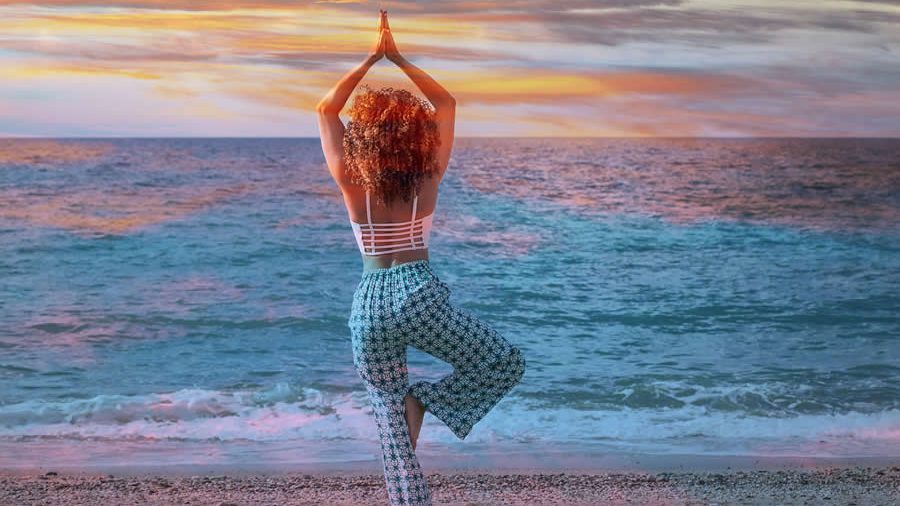 People don’t usually embrace Caribbean animistic Santeria when abandoning Christianity. They instead become animal “rights” supporters and talk about being nice to the planet.

Nor do ex-Christians typically replace bathtub statues of Mary with household shrines to the Hindu god Ganesha. They instead commit to pilgrimages at that old church that was converted to a really cool boutique hotel.

It’s not impossible for an ex-Christian to convert to voodooism or Hinduism or real Buddhism or any of a hundred other religions. Most don’t, though. Or, if they do, they remake the religion into one consonant with “enlightened” values. They figure a way to fit both Pop Buddhist meditation retreats and Pride Parades into their schedules.

Getting From Here to There

Western culture is so steeped in Christianity that leaving the faith does not mean that one leaves the culture. Being an ex-Christian is different from being a non-Christian. That means that when people fall out of Christianity they usually fall into practices that resemble Christianity but which are devoid of all transcendence.

Nothing better illustrates this than Unitarian Universalism. It is a religion that has Christian roots, but one which has on purpose severed those roots. In its place is only a dry barren stump onto which its adherents loosely cling. It is like a photocopy of a photocopy of a photocopy of Christianity, where in each pass an artist has retouched the image based on his imaginings of what the original must have looked like. Kind of like how an old lady “restored” a Nineteenth Century fresco of Our Lord so that it resembled a cave-painting of a monkey.

It’s all in the name. Unitarian says that God is one, not a Trinity. This doesn’t, however, accord with how, say, Islam sees the deity. Their unity is more like a pantheism where God is what exists, even to the extent we ourselves are part of God. Universalism is the idea all are saved, regardless of what they do. Saved into what? Most Unitarians would say “nothing.”

There is therefore almost no difference between the “nones” who proclaim no formal religion and Unitarians, who gather because they enjoy being sociable. Because nones don’t gather as such, it’s difficult to study them. They have no official journals. Unitarians do. Studying them provides insight into where ex-Christian culture is heading.

Or is already. And that place is — and here there will be no surprise — standard everyday reflexive progressivism.

In the Summer 2018 print edition of UU World, “The magazine of the the Unitarian Universalist Association”, there is a lamentation on the “white supremacy culture” of Unitarians. Candidates for president of the UUA, three white ladies, were thought insufficiently diverse. There were four white ladies until the “Reverend” Sue Phillips dropped out. There were “concerns” because both Phillips and “her wife” had official UUA jobs, which some thought gave Phillips an “unfair” advantage.

Many other articles are devoted to “climate change.” On its website there is the announcement “Unitarian Universalists join movement to abolish Immigration and Customs Enforcement” where the people who illegally cross the border are called “migrants and asylum seekers.”

We learn that at the UUA General Assembly “approximately 70 UUs sang, held LGBT-affirming posters, and displayed a rainbow flag.”

And so on. A person not knowing he was on the UUA page might assume he was reading the New York Times.

What about Jesus? Unitarians speak of the “faith,” but it is not a faith in anything, except their own boundless intelligence. Few believe in the Resurrection. “Jesus died and decomposed, and yet he was right: The divine unity is beyond all final death.” Jesus was a “peasant revolutionary” and “committed to social justice.”

Everything Biblical is reduced to metaphor, even God. The interpretations are unfixed, free to be cast anew at each lurch forward. It’s a religion of man, and not of God.

There is plenty of evidence progressivism is the child of a Christianity drained of God. See, for example, Walzer’s The Revolution of the Saints: A Study in the Origins of Radical Politics.

That means the devolution of the two greatest commandants into Unitarianism’s “seven principles,” which even members don’t have to believe, is a fate awaiting many soon-to-be-ex-Christian sects.

The Vapidity of Pop Spirituality