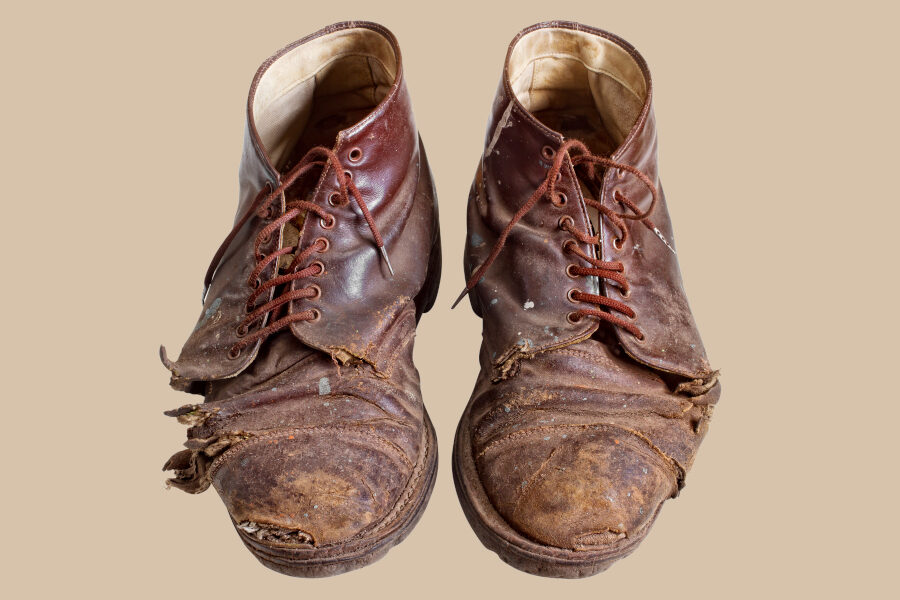 Rep. Emanuel Cleaver, Democrat from Missouri and ordained United Methodist minister, led an invocation opening the 117th Congress this week, and closed it with a gloriously rude, insensitive display of Western cultural imperialism:

“We ask it in the name of the monothestic God, Brahma, and ‘God’ known by many names by many different faiths. Amen and awoman.”

I’ll let others deal with “awoman.” I was a whole lot more interested in his Eurocentric reference to “God known by many names by many different faiths.” I know he meant it as a sign of respect. Religious liberals do it all the time, usually because they don’t want to put anyone’s Christianity over anyone else’s beliefs. As with so much else in the liberal world, though, it’s a massive fail, a total self-contradiction.

It’s easy enough to show. Let me spell it out for you in four propositions:

All people of good will should assent to number 1. We need not respect everything about every person; it’s enough to recognize the significance of our common humanity. We should all be able agree with number 2, too, at least to the point of respecting the importance different faiths have had in shaping individuals and the world.

Actually, No, Not all “Gods” Are the Same

Number 3, though, is just obviously wrong, so what does that tell us about number 4? Is it even coherent? What could it even mean to respect all faiths while claiming they’re all the same? Isn’t that the liberal religious position, though?

Rep. Cleaver echoes so many other “tolerant” Westerners wanting us to think many different faiths know God by many different names. We’re all climbing the same spiritual mountain, all seeking the same destination, all looking for the same God, they say.

So therefore the Muslim’s Allah is the same as the Hindu’s multi-million pantheon of gods, which is the same as the essentially atheist position held by much of Buddhism, which is again identical to the Jews’ Old Testament God, which is no different from the Christians’ Trinity revealed ultimately through God in the flesh, Jesus Christ. Got that?

They’re all the same God (or gods), just with different names, according to the liberal tradition. Just go to any Muslim in Kabul, Jakarta, or even Dearborn, Michigan. They’ll readily agree with all that, right? And the Buddhists in Tibet? Why, they know deep down in their hearts that all this business of “reincarnation” is just their way of saying Jesus Christ is Lord of all, coming again to judge us based on the one life each of us lives. Meanwhile the Christians in prison for preaching in India are convinced that Jesus is one of a million avatars.

Isn’t it obvious how wrong that is? Religions disagree, and profoundly. They always have; not just on rituals and methods, but on ultimate truth, truths about the nature of God, of reality, what it means to be human, what it means to be a good human, and the original cause and final answers for our all-too-human problems.

The liberal impulse is to paper all this over, to say the differences don’t matter much, that we’re all really seeking the same thing. That impulse is first of all wrong: These things matter, to the core of each person’s being.

They can tell us all day how superior their religious attitudes are, but it will still be Western elites imposing their smug values on all the world.

It’s a hugely disrespectful impulse besides, as statement number 4 (above) demonstrates. If the point of this impulse is to show respect, it accomplishes the opposite instead.

And it’s a strictly Western liberal impulse, which American elites impose on every faith group throughout all the world, including every faith group planted here in America. If liberals dislike what they call cultural imperialism, then they had seriously ought to give it up.

Somehow they fail to see that. Maybe this fable will get through.

The story is famously told of a king who was wearing no clothes. Everyone told him how fine his new outfit looked on him; no one but a young child was brave enough to tell him the truth.

Rep. Cleaver (and every other religious liberal) isn’t naked like the emperor. No, he’s wearing his shirt and his pants and his coat. All his colleagues congratulate him on his fine raiment, whose labels read “Tolerance” and “Mutual Respect” and “Never One to Offend Anyone.” No one wants to tell him his shirt reeks of rudeness. His slacks are ripped to shreds of intolerance. And his jacket is splattered with the ugly mud of Western cultural imperialism.

I’m just a writer, and a conservative one at that. I know a lot of liberals who would look down on me as a simpleton, a child, for not sharing their expansive religious open-mindedness. Fine: Then I will be the child who tell them how rotted their clothing looks, and how badly it reeks of rudeness. They can say all they want that all religions are the same, and it still won’t be true. They can tell us all day how superior their religious attitudes are, but it will still be Western elites imposing their smug values on all the world.

The King Who Can Lead Us To Love and Respect

We have to find a way to respect each other without denying our real differences. We need to discover a way to love our enemies, even. Somewhere among all those differing religions there is one that places that teaching right at its heart.

You know the one of which I speak. Jesus Christ never whitewashed people’s differences; often He emphasized them instead. Often He rebuked people for their error, especially their lack of faith. Still He knew how to love. He is the King who can straighten our paths toward real truth and real respect. His model, followed His way, still works. The Western liberal model, full of fatal self-contradictions, never will.

Watch for Part 2, in which I show how these contradictions finally made sense to me: Not that they’re any better now, but that it’s become clearer how they can feel good about themselves in all these ugly clothes.