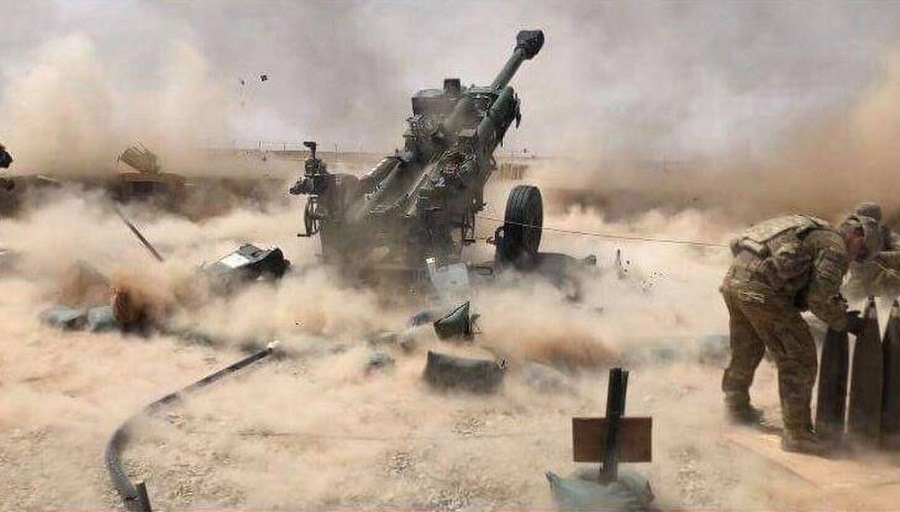 Amid ongoing peace talks between the State Department and the Taliban, U.S. troops in Afghanistan are still doing what they’ve done for nearly 17 years: perform with bravery and brilliance.

This story by Lt. Amy Forsythe outlines the recent progress that has been made by American and Afghan forces against ISIS.

“The joint force of Afghan Special Security Forces (ASSF) and Green Berets killed 170 fighters affiliated with ISIS-K, the terror network’s Afghan offshoot, during a ‘multi-pronged’ assault on the village of Gurgoray that served as the group’s primary base of operations in eastern Nangarhar province,” Forsythe writes.

Most importantly, no Americans or Afghans were killed in the recent offensive, although as The Stream has been covering, two hero U.S. Army soldiers made the ultimate sacrifice in separate incidents earlier this month. Their deaths, along with another major suicide bombing in Afghanistan this week, underscore the danger still being faced by thousands of U.S. service members serving in the war zone.

God, please protect our brave men and women in uniform as we pray for an end to the longest war in American history.

ISIS terrorists are also under relentless pressure from the thousands of U.S. troops serving in Iraq and Syria. This week, the American-led coalition announced that six key terrorist leaders have been killed in the past three months.

According to the Pentagon, the ISIS leaders eliminated include those who had been actively planning terrorist attacks in Sweden and Saudi Arabia.

“The coalition and its partners will continue to deny [ISIS] safe havens in Syria and Iraq in order to disrupt the terrorist group’s capabilities to plan, coordinate and carry out attacks on the nations of the world,” U.S. Army Brig. Gen. Brian Eifler said.

We are eternally grateful to our troops and their families for sacrificing so much to confront evil around the globe. We are praying for your swift and safe return.

There was a major addition to this deployed U.S. Navy sailor’s family while he was away on a five-month humanitarian mission to Southeast Asia. A U.S. Navy sailor embraces his two-month old baby for the first time during the homecoming ceremony for the hospital ship USNS Mercy on July 21, 2018, in San Diego.

The sailor finally got to meet his youngest child when the USNS Mercy returned to the United States on Saturday. Congratulations and welcome home, hero!