We Have Forgotten God 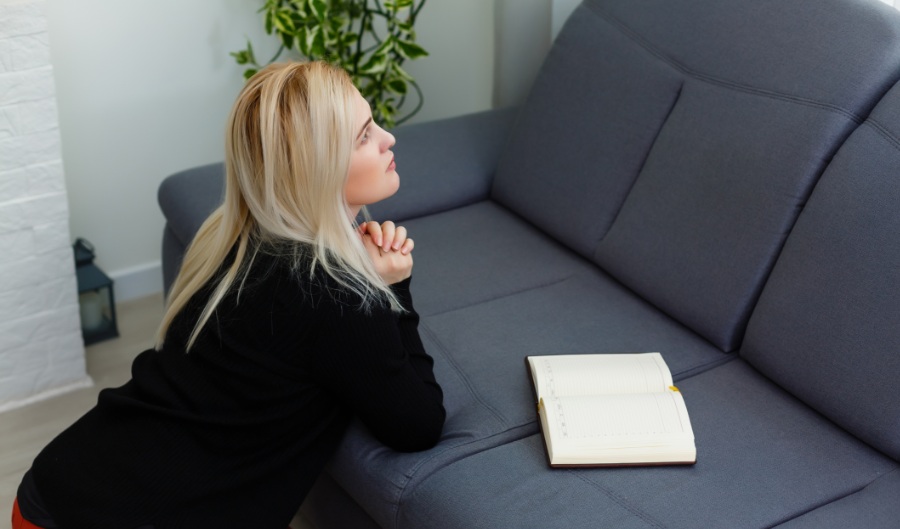 There is so much at stake. Above all is the question of whether we will continue as one nation under God. Will we embrace America as founded or will we completely jettison all pretense of our national motto — In God we Trust?

I think our problems can be traced back to this simple truth: We have forgotten God. That’s why all these bad things are happening to us.

Founding father Patrick Henry warned, “It is when a people forget God, that tyrants forge their chains.”

The late Aleksandr Solzhenitsyn was the great chronicler of what President Ronald Reagan rightfully called, “The Evil Empire,” i.e., the failed Soviet Union. The Nobel-prize winning author spent about a decade of his life in the Soviet Gulags (for a veiled criticism of Stalin in a private letter).

Solzhenitsyn said, “While I was still a child, I recall hearing a number of older people offer the following explanation for the great disasters that had befallen Russia: Men have forgotten God; that’s why all this has happened.”

In America today, people have forgotten God — and we’re living out the descent of man, as seen in Romans chapter 1.

As simple as those peasants’ statements were, the great novelist noted that no one diagnosed the problem better than they did. He continued:

Since then I have spent well-nigh fifty years working on the history of our Revolution; in the process I have read hundreds of books, collected hundreds of personal testimonies, and have already contributed eight volumes of my own toward the effort of clearing away the rubble left by that upheaval. But if I were asked today to formulate as concisely as possible the main cause of the ruinous Revolution that swallowed up some sixty million of our people, I could not put it more accurately than to repeat: Men have forgotten God; that’s why all this has happened.

Living Out the Descent of Man

Why is America seemingly sinking into the abyss? We have forgotten God. And the results of this rejection we can see on the streets of America:

In America today, people have forgotten God — and we’re living out the descent of man, as seen in Romans chapter 1. When people reject God and His righteousness and refuse to thank Him, He turns them over to their own devices.

Dennis Prager of PragerU once told me in a TV interview: “The Supreme Court changed America with the 1962 decision that prayer in school was unconstitutional. That was the decision that began the end of America as we knew it.”

The prayer ruled unconstitutional by the Supreme Court was this: “Almighty God, we acknowledge our dependence upon Thee, and we beg Thy blessing upon us, our parents, our teachers and our country.”

Prager continued: “It’s as universal a prayer and non-denominational as you could have. And as I often point out, within one generation, kids went from blessing their teachers to cursing their teachers.” [Emphasis added]

Turning to God for Help and Guidance

Many of our presidents throughout history have called on God and have called on Americans to set aside a time (usually a day) of prayer. For example, FDR, in the wake of the Pearl Harbor attack, called for January 2, 1942, to be “a Day of Prayer, of asking forgiveness for our shortcomings of the past, of consecration to the tasks of the present, of asking God’s help in days to come.”

Today, how much more are we in need of “asking forgiveness for our shortcomings”?

President Harry Truman even systematized the National Day of Prayer as an annual event. Truman declared in his proclamation (June 17, 1952): “From the earliest days of our history our people have been accustomed to turn to Almighty God for help and guidance.”

When there is no God to whom we must give an account, then the state can become god. That is certainly true in the minds of many a totalitarian dictator.

If we continue down this godless path, we will not remain free. How we vote will not change our national make-up. But it will make a difference in pushing away tyranny or rushing toward it.

Freedom is never more than one generation away from extinction. We didn’t pass it to our children in the bloodstream. It must be fought for, protected, and handed on for them to do the same, or one day we will spend our sunset years telling our children and our children’s children what it was once like in the United States where men were free.