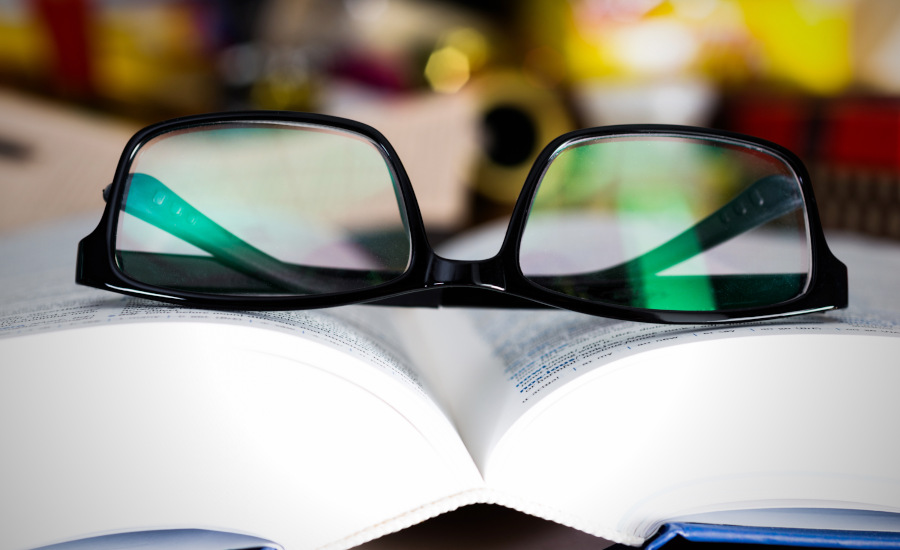 The Church is called to persuade people to change. For most of us, that takes a certain amount of rational and emotional certainty. Too often the Church neglects half of that: the rational side. And it does so at the expense of having lethargic and intellectually shaken members.

Remember the last time you walked into a car dealership? The salesman met you with a big smile, an enthusiastic greeting, and a cup of coffee if you wanted it. He showed you the cars on the lot, describing their great features, telling you how they would make you feel happier. The salesman hoped to persuade you both through rational reasons and through your feelings.

This isn’t just for salespeople. It’s human nature: People need reasons. But the modern American Church focuses too much on feelings, neglecting the rational part of faith. Altar calls are based on things like fear, fulfillment and joy. Worship services craft emotional experiences through lights and carefully timed crescendos. Sermons stir up feelings of devotion, reverence and love.

There is nothing wrong with any of that per se. But it’s imbalanced, which sets up obstacles in a person’s coming to faith. It also provides fuel for spiritual apathy in the life of a believer. It creates churches full of emotional junkies. They have blissful highs but lethargic periods between emotional “injections.”

This is in stark contrast to the Church in Acts, whose believers made radical changes in their lifestyles. Yes, they were marked by emotional certainty. But the picture of the Church in Acts 2 and 3 is that of a people absolutely persuaded that there was really a man named Jesus Christ who lived, died, and rose from the dead. They were intellectually certain He had imparted a life-altering mission to change the world. In other words, they had unshakable rational certainty which fueled their emotional certainty.

The State of the ‘Emotionally High’ Church

Today, rational certainty has been traded in for strained attempts to “have faith,” efforts to convince ourselves that we actually do believe in Jesus’ life, death and resurrection. Christian statements of faith have become desperate mantras, sad pleas to our brains to accept what our hearts feel is true.

Even some of the most outwardly convinced believers struggle with the rational side of faith. The substitute, for many, is a constant attempt to conjure up another high of emotional certainty. They live from passing feeling to passing feeling that Christianity is true.

If the American Church wants to see a resurgence of radical love, devotion and service, then it needs to give its congregants both emotional and rational confidence in the faith.

I recognize there are some who believe it’s impious to want anything more than emotional conviction. “Faith” means “knowing without having real reasons,” in their minds. So “proper” religious belief, for them, must be nearly synonymous with feelings or experiences.

The reality, though, is that humans are not made (or rather, created) to run on emotions alone. We would never buy a car that makes us feel good when we believe it might be a lemon. Yet we do almost the same thing with our faith. We go with our feelings, not asking whether they match the truth.

The State of ‘Emotionally High’ Believers

Far too many churchgoers live lethargic spiritual lives, but even committed Christians need more than most churches provide. Their hearts struggle to keep their fires alive because their minds receive no fuel to feed those fires.

If the American Church wants to see a resurgence of radical love, devotion and service, then it needs to give its congregants both emotional and rational confidence in the faith.

What does this mean, exactly?

It’s natural, not irreligious, to wonder why Christians believe texts which are thousands of years old. People ask this all the time outside the Church — why not inside, too? The Church must be ready to explain why we can trust the Bible.

It’s natural to question if Jesus even existed. People do it all the time, not knowing there are oceans of evidence to demonstrate it. The Church must be ready to communicate that evidence.

It’s natural to wonder how so much suffering and evil could exist in a world created by a loving, all powerful, all knowing God. The Church must be ready to address the gravity and difficulty of such a question, while also affirming that God has answers.

It’s natural to wonder if the Scripture records are historically reliable. The Church must be ready to show the remarkable confirmed reliability of Scripture’s historical claims.

These are just a few of the dozens if not hundreds of questions that could undermine believers’ rational confidence and drain energy from their Christian lives.

So the Church must act. It must fortify believers in their rational confidence in Christ. Believers who are confident of Jesus’ life, death, and resurrection will follow Him wholeheartedly. They will be givers rather than consumers. They will volunteer. They will help the poor. They will be ready to spread their belief to others. Those whose beliefs rest on merely emotional foundations will be far less eager to do any of this.

Paul wrote in Titus 3:8, “The saying is trustworthy, and I want you to insist on these things, so that those who have believed in God may be careful to devote themselves to good works.” The trustworthiness of the truth is part of the motivation to do good works.

Scholarship has a reputation for heartless head knowledge. The fact, though, is that Christian scholarship is the last hope for radically inspired Christian lives.

True discipleship requires both rational and emotional confidence. The Church must foster and fortify both, but especially the rational side, among those who are struggling to hold their faith in its pews. Churches that fail to do this risk seeing their congregants wither away under the excruciating pressure of rational uncertainty.

William Huitt is currently an M.A. student in Western Michigan University’s philosophy program. He graduated from Hillsdale College in 2019 with a B.A. in philosophy and a minor in history. He has spoken at various Christian apologetics events and writes regularly about religious and political issues.