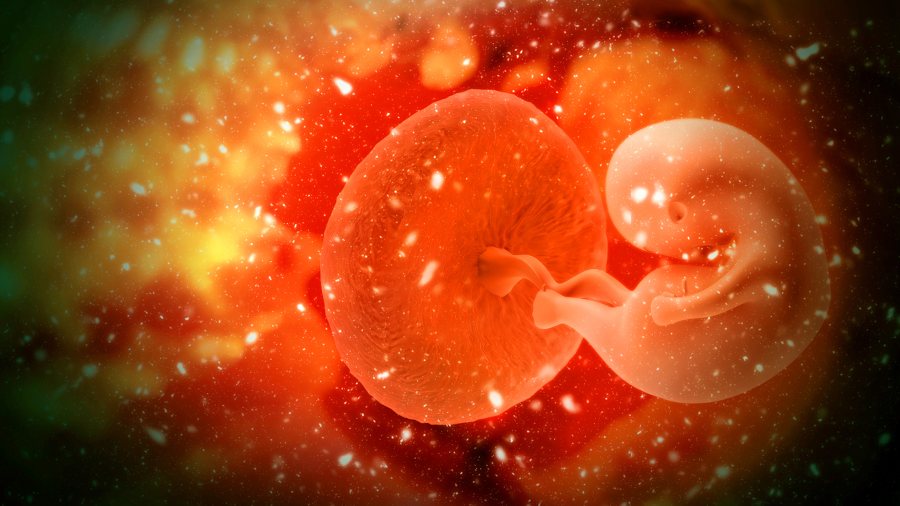 The head of a video game studio stepped down Monday evening after speaking out in support of the Texas Heartbeat Act on Saturday.

John Gibson left his position as chief executive of Tripwire Interactive following a Saturday tweet in which he voiced his approval of the Texas Heartbeat Act, a law banning abortions after the unborn baby’s heartbeat can be detected. The law was passed in May and the Supreme Court allowed it to go into effect last week.

“Proud of #USSupremeCourt affirming the Texas law banning abortion for babies with a heartbeat,” Gibson wrote. “As an entertainer I don’t get political often. Yet with so many vocal peers on the other side of this issue, I felt it was important to go on the record as a pro-life game developer.”

“The comments given by John Gibson are of his own opinion, and do not reflect those of Tripwire Interactive as a company,” the statement said. “His comments disregarded the values of our whole team, our partners and much of our broader community.”

A statement regarding recent events.

“Alan will work with the rest of the Tripwire leadership team to take steps with employees and partners to address their concerns including executing a company-wide town hall meeting and promoting open dialogue with Tripwire leadership and all employees,” the company said. “His understanding of both the company’s culture and the creative vision of our games will carry the team through this transition, with full support from the other Tripwire leaders.”

Gibson’s comments drew criticism on social media from several other video game studios with whom Tripwire collaborated. Shipwright Studios issued a statement Saturday announcing they would no longer work with Tripwire if Gibson remained chief executive.

“We cannot in good conscience continue to work with Tripwire under the current leadership structure,” the studio said.

Tripwire and John Gibson did not immediately respond to the Daily Caller News Foundation’s request for comment.