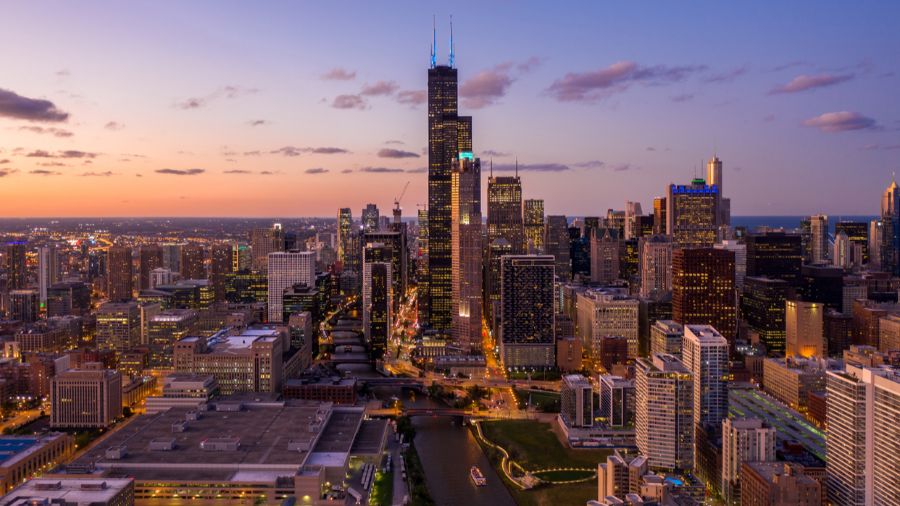 Chicago is considered a sanctuary city.

Under the Trump administration, cities that have instituted sanctuary policies will be targeted by an upcoming Immigration and Customs Enforcement operation according to three U.S. officials, The Washington Post reported.

The Immigration and Customs Enforcement (ICE) “sanctuary op” will start in California before targeting Denver and Philadelphia, the Post reported.

The operation reportedly falls in line with President Donald Trump’s campaign message of law and order, according to the officials familiar with the plan, the Post report.

“We do not comment on any law enforcement sensitive issues that may adversely impact our officers and the public,” ICE spokesman Mike Alvarez told the Post.

“However, every day as part of routine operations, U.S. Immigration and Customs Enforcement targets and arrests criminal aliens and other individuals who have violated our nation’s immigration laws,” Alvarez added, according to the Post.

SCOOP — ICE is preparing to launch operation next month with targeted arrests in sanctuary cities and jurisdictions, a plan with messaging that will echo the president’s law-and-order campaign theme https://t.co/uUEOhgL1ll with @DevlinBarrett

Cities who adopted sanctuary policies were notified that more ICE agents would be sent to their jurisdictions to make arrests, the Post reported. Cities that don’t comply with an increase in agents pose a risk to ICE personnel and the public, Alvarez said.

“Generally speaking, as ICE has noted for years, in jurisdictions where cooperation does not exist and ICE is not allowed to assume custody of aliens from jails, ICE is forced to arrest at-large criminal aliens out in the communities instead of under the safe confines of a jail,” Alvarez said to the Post.

Sanctuary policies reportedly make it more difficult to take illegal immigrants into custody while they await potential deportation, the Post reported. Around 70% of arrests made by ICE occur after the agency is notified of an illegal immigrant’s pending release from a jail or state prison.

Acting Secretary of the Department of Homeland Security Chad Wolf is expected to make an appearance in at least one of the cities, the Post reported.