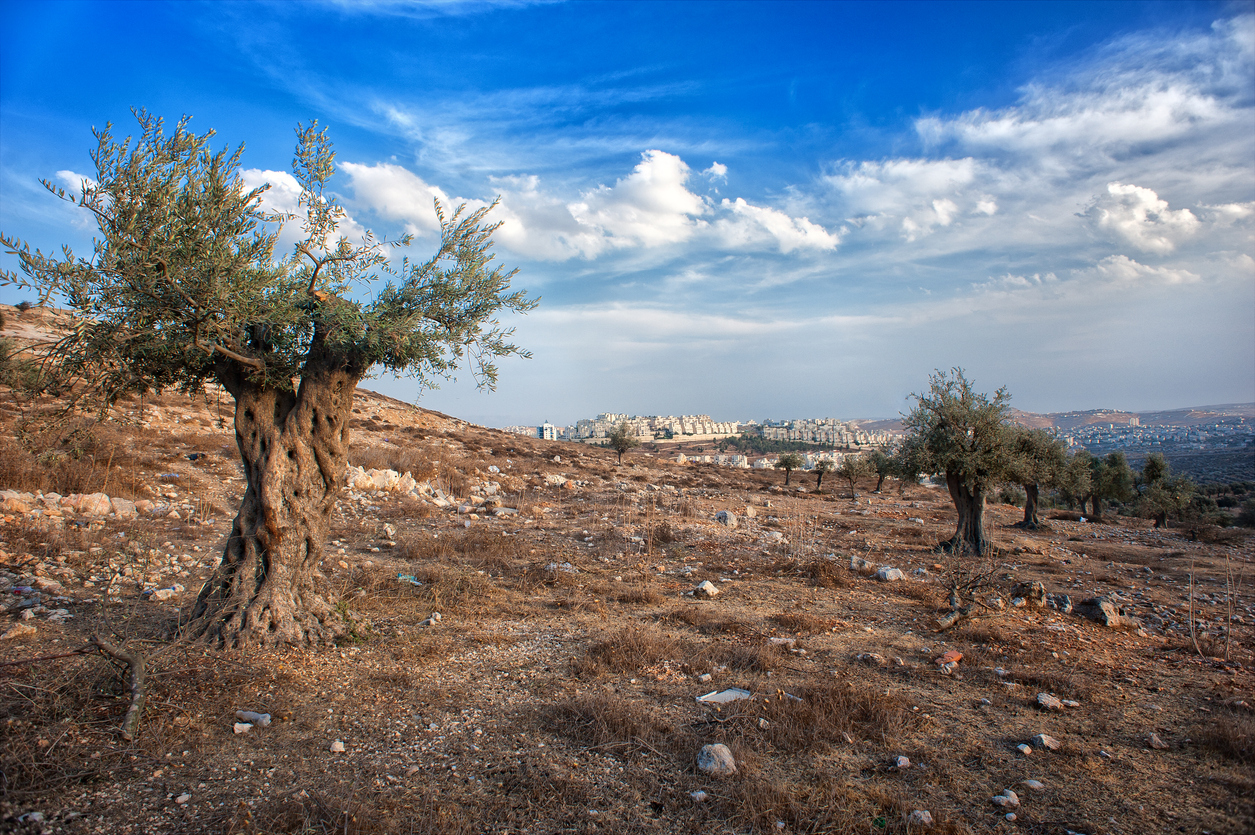 Note: This is Part 3 in the series, Understanding Israel’s War.

In 1894, an event occurred in France that would forever change the shape of the Middle East. A Jewish officer in the French military, Lt. Col. Alfred Dreyfus, was accused and convicted of treason. The trial was covered by a Jewish journalist from Vienna named Theodore Herzl, who was shocked by the magnitude and fervor of the anti-Semitism he observed against Dreyfus during those proceedings. Dreyfus was later exonerated, but Herzl became convinced that with the open anti-Semitism in Europe, trouble lay ahead for the Jews and they would be extinguished unless they had their own country. 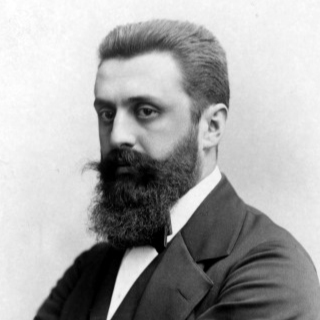 In 1896, he published his classic work The Jewish State, considered the testament of modern Zionism. In 1897, the first Congress of the World Zionist Organization was held, with a goal to gain the sponsorship and support of the European powers for an independent Jewish state. In 1903, the British obliged by offering Uganda (in Africa) as a state for the Jews but the Zionist Congress refused the generous offer, instead resolving that the Jewish national home should be the Holy Land, where it had already been for so many centuries.

The British Protectorate; The Balfour Declaration

In 1917, during World War I, British General George Allenby entered Jerusalem and reclaimed it from Muslim control, 400 years after the Turks had invaded it. 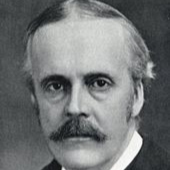 Meanwhile, a prominent Jewish leader, a chemist, Chaim Weitzmann (later first president of Israel) kept up the pressure in England for what he called a “British protectorate over a Jewish homeland.” English Prime Minister Lloyd George saw this as helpful to his larger objective, so British Foreign Secretary Lord Balfour asked the Zionist organizations to draft a declaration for a Jewish homeland. This statement became known as the Balfour Declaration — a British promise for the creation of a Jewish state from British-held land in Palestine.

Following the end of World War I, the League of Nations (which had been formed in 1919 to help create greater international cooperation) approved the creation of several brand-new nations in the Middle East. For the Arabs, there would be the new countries of Syria, Lebanon, Iran, and Iraq. For the Jews, Israel (Palestine) would be set aside. The League of Nations gave England the authority, or the “Mandate,” to govern Palestine. This key meeting occurred in San Remo, Italy.

The April 1920 San Remo Conference, an international meeting at the end of World Word I attended by Great Britain, France, Italy, and Japan, with the United States as a neutral observer, determined the precise boundaries for territories captured by the Allies. 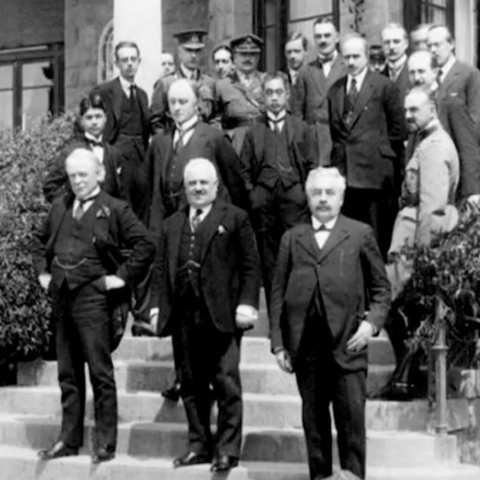 Participants in the San Remo Conference

It was decided, among other things, to put Palestine (Israel) under British mandatory rule. At San Remo, the Allies confirmed the pledge contained in the Balfour Declaration concerning the establishment of a Jewish national home in Palestine in spite of the fact that the French expressed many reservations about the inclusion of it in the peace treaty. British pressure gradually persuaded France to agree to the inclusion of the Balfour Declaration.

The article concerning Palestine was discussed on April 23-24 and the following day it was finally resolved to incorporate the Balfour Declaration in Britain’s mandate in Palestine. Britain was made responsible for the establishment in Palestine of a national home for the Jewish people.

Please continue with Part 4, where you will discover that the new “Mandate” did not bode well for the Jewish people.