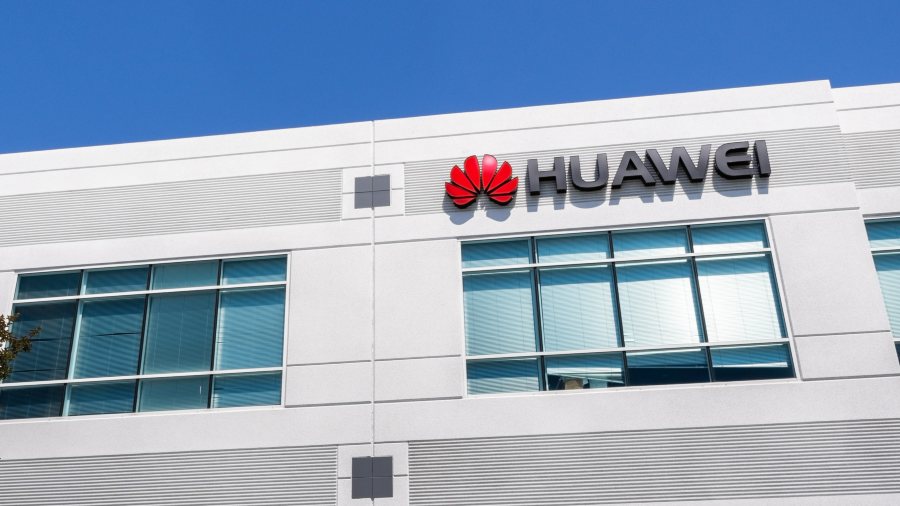 The Federal Communications Commission (FCC) plans to ban telecommunication devices and video surveillance equipment from five Chinese companies in a recent move to address national security concerns, according to Axios.

The proposed FCC ban blocks Huawei, ZTE, Hytera Communications Corporation, Hikvision and Dahua Technology Company on national security grounds, marking the first time the FCC has attempted to implement an electronics ban on that basis, Axios reported. The proposed ban follows an Oct. 5 draft order circulated by FCC Chairwoman Jessica Rosenworcel that, if approved through a vote, will effectively block all equipment sales by firms that pose a threat to the U.S., according to Axios.

“The FCC has determined that Huawei, ZTE, and similar gear pose an unacceptable risk to our national security. That is why I have called on the FCC to stop reviewing and approving that equipment for use in the U.S. I look forward to achieving that result,” FCC Commissioner Brendan Carr told the Daily Caller News Foundation.

The proposed ban will not be retroactive and will allow companies to sell electronics that were previously approved by the FCC, Axios reported. However, new models or updates by the banned companies will require further approval, Axios reported.

The FCC plans to ban all sales of Huawei and ZTE telecommunications equipment in the United States on national security grounds, according to reports.https://t.co/XaGAXQGuIg

The ban follows warnings from security researchers, analysts and intelligence agencies that Chinese electronics are used to spy on Americans, Axios reported. The ban will likely raise costs for smaller telecommunication providers that rely on the cheap prices of Chinese products.

“As a manufacturer of video security products and solutions, Hikvision’s products service worldwide customers. Hikvision presents no security threat to the United States. There is no technical or legal justification for why Hikvision should be impacted by the forthcoming Federal Communications Commission (FCC) rules,” a Hikvision spokesperson told the DCNF.

Former President Donald Trump originally placed sanctions on Huawei by cutting off all access to U.S. technology in August of 2020, the Associated Press reported. At the time, the Commerce Department suggested adding further sanctions on the company which “continuously tried to evade” the sanctions by using third-party providers.

Huawei, ZTE, Hytera Communications Corporation and Dahua Technology Company did not immediately respond to the DCNF’s request for comment.