Muslim refugees are more open to Christianity than secular Europeans. 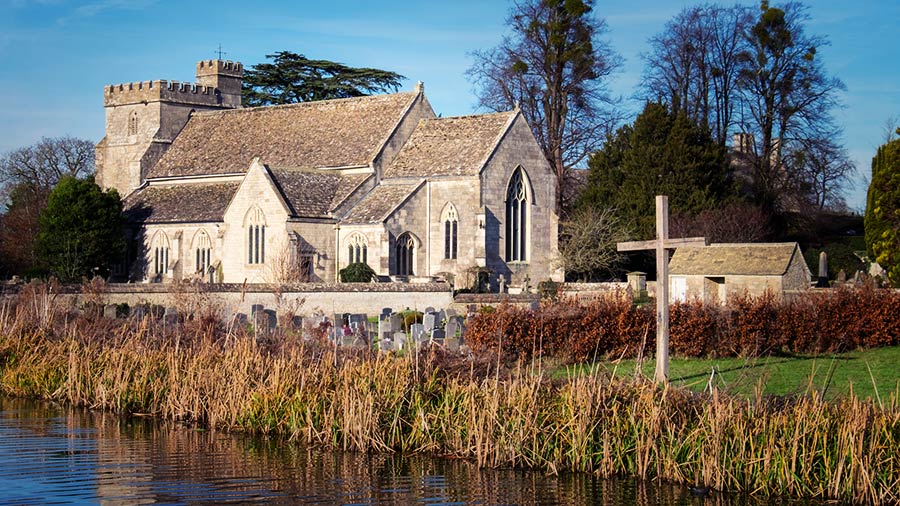 Churches in Europe are experiencing a steep growth in membership — but not from native Europeans. New converts from Islam are reviving Christian churches in the area, Fox News reports.

Matthew Kaemingk, a professor at Fuller Theological Seminary in Seattle, said that Europeans think they have what they need. “Europeans are wealthy, comfortable, healthy and powerful,” he said. “In short, they don’t think they need God.”

In contrast, Muslim refugees are “quite the opposite.” They are spiritual and struggling in a variety of ways. As a result, said Kaemink, Muslim immigrants are “much more open to the message of Christianity.”

Muslim converts have helped Trinity church in the Berlin suburbs grow from 150 to 700 members in two years, said Pastor Gottfried Martens. One Austrian Catholic church estimated that refugees accounted for 70 percent of its 300 baptisms in 2016. The bishop of Bradford, Tony Howarth, said that 25 percent of all confirmations he conducted last year were Muslim converts.

Churches are growing in large part because they offer help and support to those most in need. And the needs are more than physical. The average Muslim experiences “a deep sense of displacement,” Kaemingk explained. “Their sense of homelessness is not only geographical, it is spiritual. Churches who offer these Muslims real and meaningful hospitality are seeing some surprising results.”

Mohammad Eghtedarian recalled the harrowing days traveling from Iran to the UK, broke and scared. Christians gave him much-needed support along the way. Eghtedarian then spent four months waiting to be granted asylum. “Every day was challenging and beautiful,” he said. “Challenging because I didn’t know if they would deport me; beautiful because I was in the Lord’s hands. I promised the Lord: If you release me, I will serve you.” He’s now a curate at Liverpool Cathedral. Eghtedarian’s own refugee experience allows him to minister to current refugees in a way that perhaps others could not.

One refugee named Johannes began questioning his Muslim faith while attending an Iranian university. “I found that the history of Islam was completely different from what we were taught at school.” Johannes fled to Austria after he and others were ambushed leaving a Bible class.

“A religion that began with violence cannot lead people to freedom and love,” he said. “Jesus Christ said ‘those who use the sword will die by the sword.’ This really changed my mind.”

Johannes is still waiting to hear whether he’s been granted asylum.

Faith leaders are well aware that some immigrants may have ulterior motives for converting. The Catholic Church in Austria has published guidelines to help priests confront the problem. It warns that admitting persons for baptism who are found to be ‘not credible’ harms the church’s credibility.

“There has to be a noticeable interest in the faith that extends beyond merely the wish to obtain a piece of paper,” said Friederike Dostal, coordinator of preparation courses in Vienna’s archdiocese. Currently, applicants for conversion must be informally assessed by the Church for a year.

Eghtedarian admitted some people pretend to convert to Christianity to help their asylum applications. “I do understand there are a lot of mixed motives. There are many people abusing the system. … but is it the person’s fault or the system’s fault? And who are they deceiving? The Home Office, me as a pastor, or God?”

He compared the deception to parents attending a church so their children can get into good Christian schools, or cheating on taxes.  Eghtedarian’s response remains the same. “We still try our best to serve people. Jesus Christ knew Judas was going to betray him but he still washed his feet. Thank God it is not my job to judge them.”