The suspect was shot and killed by responding officers. 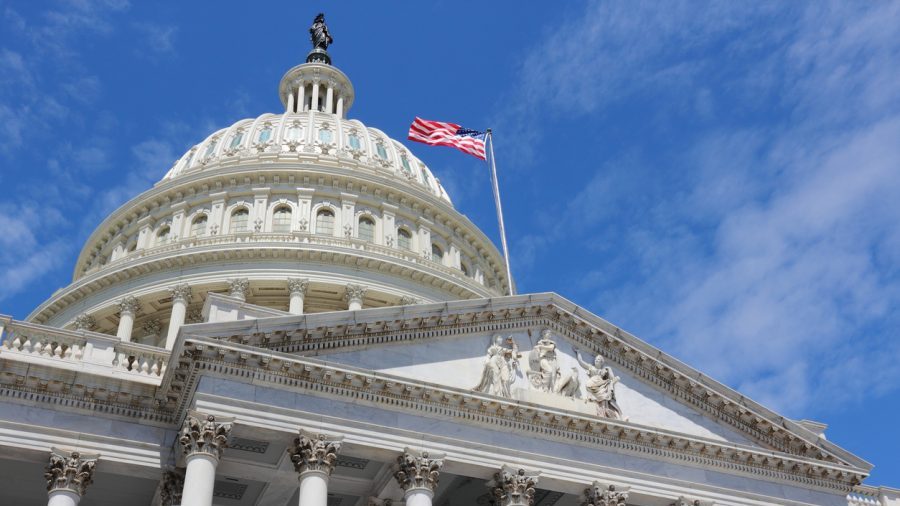 Shortly after one p.m. Eastern time, a man rammed two U.S. Capitol police officers with his car, and after hitting a security barrier, attacked officers with a large knife.

Officers opened fire on the suspect, killing him. Tragically, one of the officers struck has also died.

“It is with a very, very heavy heart that I announce one of our officers has succumbed to his injuries,” acting U.S. Capitol Police Chief Yogananda Pittman has announced. He’s now been identified as William “Billy” Evans.

Both the House and Senate are in recess, so no members of Congress were in danger. Senate Minority Leader Mitch McConnell quickly issued a prayer for the officers.

Praying for the United States Capitol Police officers who were attacked at the Capitol. We are still learning what’s taken place. Grateful to all the USCP and first responders who are on the scene.

The suspect has been identified as 25-year-old Noah Green, a devotee of the Nation of Islam leader and virulent black nationalist Louis Farrakhan. Farrakhan has not yet commented on the attack. Green’s Facebook page has been deleted.

U.S. Capitol Police said in a press conference the attack “does not appear to be terrorism related.”

This latest shock to the U.S. Capitol police comes nearly three months after the riot of January 6, after which U.S. Capitol Police Officer Brian Resnick passed away.

Please join The Stream in praying for the family of the lost officer and speedy recovery of the injured officer.