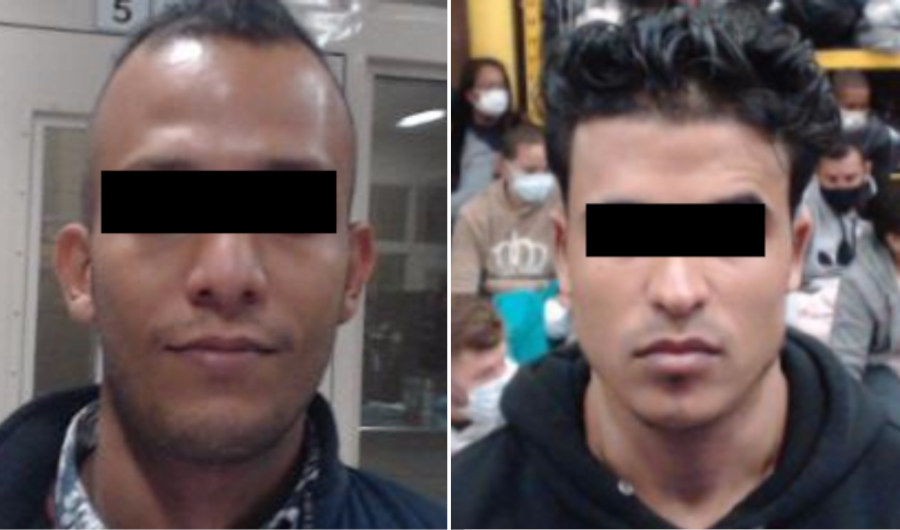 Two men from Yemen were apprehended and found to be on the FBI’s terrorism watchlist after illegally crossing the southern border in January and March, Customs and Border Protection announced Monday.

CBP agents arrested the men near the Calexico Port of Entry in southern California, according to the agency. Both of the men were encountered illegally entering the U.S. after dusk.

A 26-year-old Yemen national was apprehended at 11:30 p.m. on March 30 after illegally entering the U.S., according to CBP. Officials encountered the man around two miles from the Calexico Port of Entry and he was taken to the El Centro Processing Center for immigration and criminal history screening.

Officials found the man listed on the FBI’s Terrorism Screening Database and the no-fly list during processing, according to CBP. The man remains in federal custody pending removal from the U.S.

“Our border security efforts are layered and include multiple levels of rigorous screening that allow us to detect and prevent people who pose national security or public safety risks from entering the United States,” CBP Spokesperson Justin Long told the Daily Caller News Foundation. “DHS works with our international partners to share intelligence and other information, including to prevent individuals on the terrorist watchlist from entering the United States.”

“CBP adjudicates individuals encountered at and between our ports of entry against several classified and unclassified databases to determine if they pose a threat to national security, consistent with the law,” Long told the DCNF.

“While encounters of known and suspected terrorists at our borders are very uncommon, they underscore the importance of the critical work our agents carry out on a daily basis to vet all individuals encountered at our borders,” Long said.

Another Yemeni, 33, was arrested at 1 a.m. on Jan. 29, around three miles from the Calexico Port of Entry, according to CBP. He was also taken to the El Centro Processing Center where agents discovered he was on the FBI’s screening database as well as the no-fly list.

CBP also found a cell phone sim card hidden beneath the insole of the Yemini’s shoe, according to the announcement. The man has been transferred to Immigration and Customs Enforcement custody.

CBP has encountered four people on the FBI’s Terrorist Screening Database since Oct. 1, Axios reported March 16. Three of those arrested were from Serbia and one arrestee was found to be from Yemen.

The FBI’s watchlist has been criticized for including hundreds of thousands of people with no affiliation to terrorist groups, The Intercept reported. Of the 680,000 people on the watchlist, around half of those were found to be included despite no evidence showing they were connected to terrorists or terror groups.