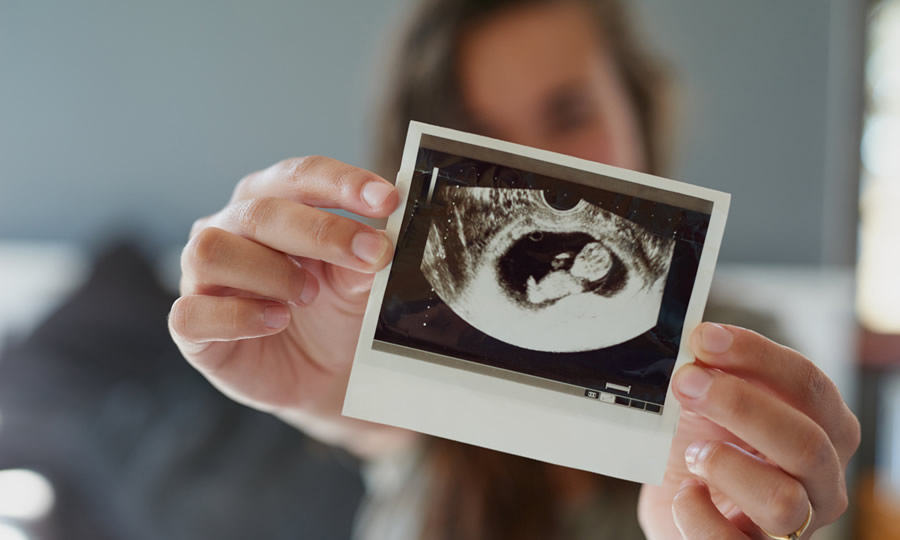 The upcoming Supreme Court case about abortion is about more than a Mississippi law and Roe v. Wade. It’s an opportunity for a nation to look in the mirror. We end the lives of unborn babies in United States. We sever the most precious relationship there is — between a mother and a child — and we call it health care. Long gone are the Bill Clinton days of “safe, legal, and rare.”

It’s a miserable thing our culture does to girls and women — expect them to have abortions when everything isn’t planned and pretty. When we are soon to hit the half-century mark of legal abortion in America, is it any wonder that we would be callous to others? Many argue for abortion because of so many other imperfections and injustices. But we ought to ponder, whatever our beliefs on abortion: could it be making us more inhumane?

On a recent Saturday, I was part of a group trying to walk to an abortion clinic in Brooklyn to pray outside it. We were blockaded by protesters. After some urging and ample warning, two arrests were made of those protesting our prayer. I won’t even begin to tell you some of the crass, blasphemous things that were said.

The Value of Human Life

To be sure, my experience pales in comparison to people falling from a plane trying to escape the Taliban in Kabul. The situation in Afghanistan has so many layers of awful and evil. But the scenes from Kabul should make us humble. And reconsider the value of human life.

By now, you’ve probably seen footage of Afghan mothers passing their babies to American troops, trying to get them out of Afghanistan. Imagine that: A mother who loves her baby so much that she hopes against hope that whatever is on the other side of the airport fence is better than the hell of life under the Taliban.

What will we learn from this, as, please God, we are able to get people who helped us with the best intentions out of Afghanistan? The value of human life? That the health of a society is determined in no small part by how it treats its women and children? The life of a woman in the United States is such a gift in so many regards, compared to other places in the world, as any woman who has encountered the Taliban and other evil regimes will tell you. But, as abortion advocates — and, unfortunately, even some far-right commentators — compare pro-lifers to the Taliban, it is, in fact abortion that is the assault on women and children. That’s not a judgment so much as a plea that whatever we believe about abortion, we consider there might be a better way.

A law student weeps as she walks into an abortion clinic because she believes she will have no career if she has her baby. That’s a lie. And we make women believe that lie. Girls walk into abortion clinics in America every day believing they have no other choice. But the greatest gift in a woman’s life just might be that unborn child her mother is telling her she has to get rid of.

The above are some of the stories I’ve encountered while praying and sidewalk counseling in past months in New York. We don’t see the images on the news, but there are distraught — and numb — women and girls daily at abortion clinics in America. It’s not health care; it’s an oppression. This is much bigger than an upcoming Supreme Court case — this is a matter of conscience. As we are humbled by the images coming out of Afghanistan and reflect on our actions in that country that led to this point, let it be a moment for reflecting on the value of human life and how we can more effectively cherish it.