Truths about transgenderism and children, when the newspaper published an article promoting the use of puberty blockers to keep children from developing into the sex they are 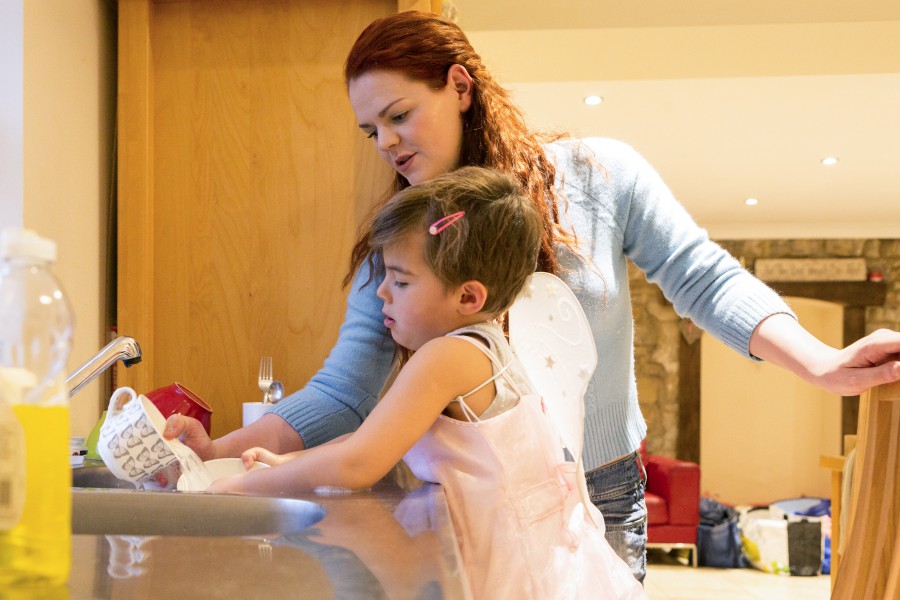 My local newspaper, the Fort Wayne Journal Gazette, recently published an opinion piece supporting the use of puberty blockers on children. It ran 717 words. My rejoinder, clocking in at 599 words, was deemed by the editor to be far too long. As it stands, I will try to offer a few shorter letters to the editor.

For the record, this is my rejected op ed. Perhaps, if you like it, you could let the Journal Gazette know that you think such pieces are worthy of publication.

Recently, 60 Minutes aired a story on detransitioners. These are people who regret their decision to transition from one gender to another. A young man named Garett felt he was rushed into the process, saying “I didn’t get enough pushback on transitioning. I went for two appointments and after the second one, I had my letter to go get on cross-sex hormones.” He added, “I had never really been suicidal before until I had my breast augmentation.”

Having undergone a double mastectomy, a young woman named Grace said that she “started to have a really disturbing sense that, like, a part of my body was missing, almost a ghost limb feeling about being like, there’s something that should be there.”

Gender dysphoria is historically rare, but is now spreading like a social contagion. In a study done at Brown University, Professor Lisa Littman speaks of “Rapid Onset of Gender Dysphoria.” This phenomenon is becoming especially prevalent among young women, as documented in Abigail Shrier’s book Irreversible Damage: The Transgender Craze Seducing Our Daughters.

Perhaps, we should not be surprised. Radical gender ideology is pushed in our schools, children’s books, and even TV shows like Blue’s Clues. The biology of male and female is replaced by a social construct presented in the form of the Genderbread Person and the Gender Unicorn. Young women get mixed messages from the media, led to wonder if their bodies fit some supposed ideal. Many boys are made to feel that if they do not conform to certain gender stereotypes, they must not be real men.

Deeper issues are often at play, including trouble at home, or the lack of a father. Growing up is never easy, but our hyper-sexualized culture makes it much harder.

This is serious business. Future generations will ask hard questions about procedures which treat children as medical experiments. Puberty blockers have been shown to impede brain development, bone density development, as well as increasing the risk of osteoporosis. Imagine a puberty-blocked girl or boy sent off to high school, while their fellow students are developing naturally. Puberty blockers almost inevitably lead to hormone treatment, which results in permanent infertility.

The next step is the surgical removal of perfectly healthy body parts. All this treatment means this is a big business, with many having a vested interest in promoting the transgender agenda. All of this should cause us to pause. Of course, no chemical treatment or surgery can actually change a boy into a girl or vice versa. Male or female are written into every single cell of the human body.

Dr. Paul McHugh, who pioneered gender transitioning surgery at Johns Hopkins now says, “We have wasted scientific and technical resources and damaged our professional credibility by collaborating with madness rather than try to study, cure, and ultimately prevent it.”

What researchers are learning is that at each step along the way, from puberty blockers, to hormones, to surgery, there is a kind of temporary high or psychological relief, quickly followed by a psychological hangover. There is no evidence that these treatments lower suicide rates.

Here is what gender ideologues do not tell you: if a confused child is simply left to grow up on her own, she will eventually become comfortable in her own body 80-95% of the time. Our children do not need chemicals and surgery. What they need is our patience and kindness. We must ask, “What’s the rush?” It is time to press the pause button on the transgender craze. Pushing back will not be easy, but for the sake of our children, we must.

Peter Scaer is professor of exegetical theology at Concordia Theological Seminary in Fort Wayne, Indiana. He is chairman of the board of Right to Life Northeast Indiana.