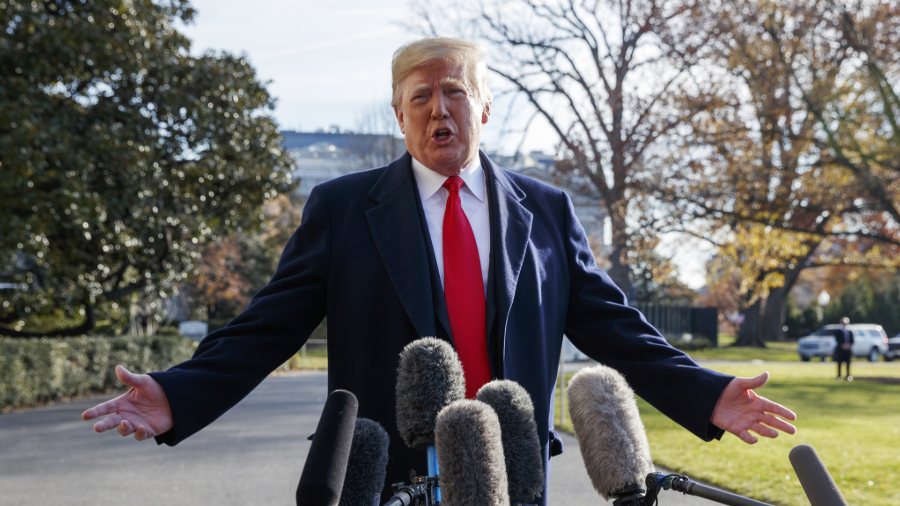 The Trump administration is investing up to $20 million for the next two years to determine effective alternatives to using tissue from aborted babies for research.

The announcement Monday from the Department of Health and Human Services comes after the administration in September terminated a government contract with California-based Advanced Bioscience Resources Inc. to provide human fetal tissue research.

“We are a pro-life, pro-science administration. This means that we understand and appreciate that medical research and the testing of new medical treatments using fetal tissue raises inherent moral and ethical issues,” HHS spokeswoman Caitlin Oakley said in a prepared statement.

After news that the Food and Drug Administration had renewed the contract with Advanced Bioscience Resources, 45 pro-life organizations wrote to Health and Human Services Secretary Alex Azar, asserting that it was “completely unacceptable to discover that the FDA is using federal tax dollars and fomenting demand for human body parts taken from babies who are aborted.”

The HHS soon announced that it had terminated the contract. Monday’s announcement marks another step.

“This also means that we place a high value on the work NIH [the National Institutes of Health] does in creating new discoveries that result in cures and improved quality of life,” Oakley said. “Secretary Azar directed the review, which we are approaching with the utmost seriousness and concern.”

NIH on Monday released a notice of intent to publish new funding opportunity announcements inviting applications to develop and refine human tissue models that can be used to accurately model human embryonic development or other aspects of human biology but do not rely on the use of human fetal tissue obtained from elective abortions.

The NIH will fund research to develop alternative models to the use of human fetal tissue in biomedical research.

“After a recent review of a contract between Advanced Bioscience Resources Inc. and the Food and Drug Administration to provide human fetal tissue to develop testing protocols, HHS was not sufficiently assured that the contract included the appropriate protections applicable to fetal tissue research or met all other procurement requirements,” Oakley said.

The announcement also comes amid blistering attacks from the mainstream media that halting federal funding of fetal tissue research is preventing a study to “discover a cure for HIV.”

The Washington Post reported that in the past two weeks, NIH also cancelled a contract with a laboratory at the University of California at San Francisco that conducted human fetal research. However, the lab got notice that it was getting 90 days of additional funding, but after that, it would be uncertain.